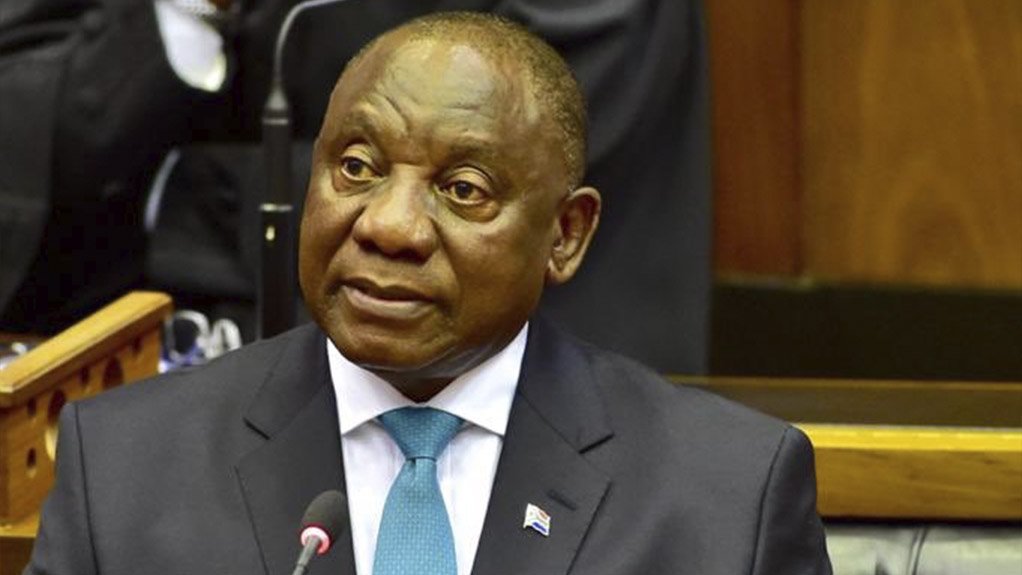 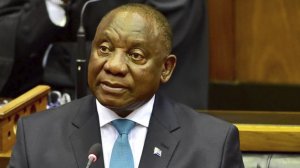 In an emotive speech at the end of his reply to the Debate on the State of the Nation Address (SoNA) in Parliament, on Thursday, President Cyril Ramaphosa warned members of Parliament against politicising gender-based violence (GBV).

Ramaphosa also spoke directly to Economic Freedom Fighters leader Julius Malema and apologised to him and his wife Mantoa Matlala for allegations made against them at the SoNA debate on Tuesday.

During the debate, African National Congress (ANC) MP Boy Mamabolo had accused Malema of assaulting his wife Mantoa, after which Malema alleged that Ramaphosa had assaulted his former late wife Nomazizi Mtshotshisa.

During his reply, Ramaphosa raised the allegations made during the debate and said Mamabolo’s allegations were uncalled for.

“Malema made an allegation but before that an allegation was made against him by a member of the ANC and honourable Malema, as the allegation was made against you I felt for Mantoa your wife, because it was uncalled for, I must say, it was improper, it was not correct for it to be raised. And if I can offer an apology to you about this, I would like to because it was uncalled for and Mantoa responded,” said Ramaphosa.

Both Malema and Matlala are suing Mamabolo for making the allegation against them.

Ramaphosa warned MPs against trivialising GBV and politicising it when so many South African women are affected by this scourge.

He said everybody needed to stand up with South African women and engage in the fight against GBV.

As calls go out for mining to resume on April 17 or face serious setback, Mineral Resources and Energy Minister Gwede Mantashe has found excellent Covid-19 compliance by some coal mines that have been allowed to stay open to supply coal to Eskom – but inadequate response to directives by others. The Minister undertook unannounced visits to collieries in Mpumalanga last week to assess the extent to which mines are observing the directives and guiding principles issued to mines to prevent the spread of the virus. →