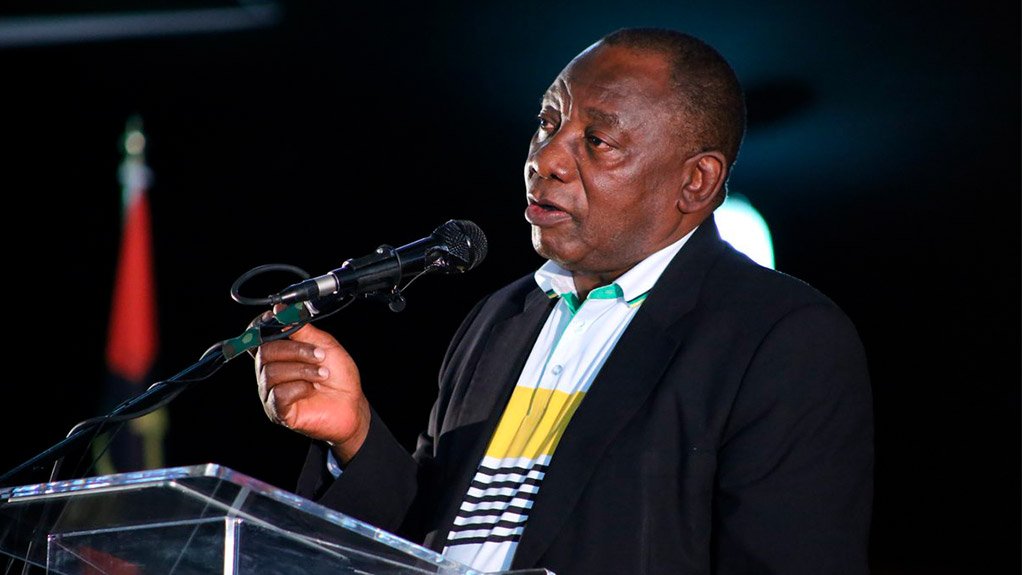 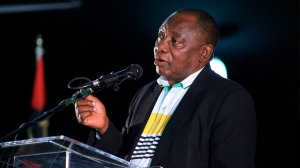 President Jacob Zuma and his deputy, Cyril Ramaphosa, differed sharply on the handling of the African National Congress (ANC) Eastern Cape conference during their visit to the province, ANC insiders told News24.

According to sources, Zuma was critical of Ramaphosa for endorsing the chaotic conference and the national executive committee (NEC) deployees who oversaw the conference.

"The president is demanding that the NWC (national working committee) make a decision within 14 days to avoid another KwaZulu-Natal situation. He was not happy with Ramaphosa and the deployees that were sent to the conference by the NEC."

The KZN 2015 elective conference was overturned by the KwaZulu-Natal High Court in Pietermaritzburg after disgruntled branch members took the provincial executive committee (PEC) to court. The PEC is appealing the ruling that found the conference to be illegitimate.

Another insider told News24 that Zuma instructed the PEC to accept whatever decision was taken by the NEC.

"He said decisions made by the NEC will be binding and must be accepted by all. He was not happy with what happened and he made it clear that there was a lack of leadership."

Insiders say that Ramaphosa was forced to apologise for his endorsement of the Eastern Cape conference when he delivered his closing address at the gathering last month.

However, spokesperson Zizi Kodwa told News24 that Ramaphosa only apologised for referencing the violent scenes at the conference as a "festival of chairs".

"He explained the use of 'festival of chairs'. He said it was inappropriate. He was sent there as an official to open or to close the conference," Kodwa said.

The NWC, including the top six, visited the Eastern Cape on Monday following an appeal against the conference by disgruntled former PEC members, including former chair, Phumulo Masualle.

One insider said submissions from branches were outstanding.

The ousted PEC members claim the conference was marred by gross irregularities, including branch general meetings.

They also submitted that the ANC NEC deployees were, "inconsistent and biased in their application of conference rules and grossly disregarded ANC processes”.

The current PEC was also afforded an opportunity to respond.

The NWC is expected to make recommendations to the NEC after it meets with the regions.

Kodwa told News24 that the NEC will only take a decision after the December national elective conference.

Western Cape legislature Deputy Speaker Beverley Schäfer has recused herself from an appeals committee investigating Speaker Masizole Mnqasela after the African National Congress in the legislature took issue with her appointment. Provincial legislature spokesperson Matthys Odendal told News24 "the Office of the Secretary earlier today received correspondence that Deputy Speaker Beverley Schäfer has recused herself from the Appeals Committee as it relates to the matter of Speaker... Masizole Mnqasela". Schäfer was appointed to the committee that will probe Mnqasela's failure to declare a family trust. The committee was established to look into an appeal submitted by Mnqasela after he was found to have been in breach of the code of conduct for failing to disclose the trust. Mnqasela established the trust in 2018, but failed to disclose it in the disclosure forms he submitted in 2019, 2020 and 2021. →