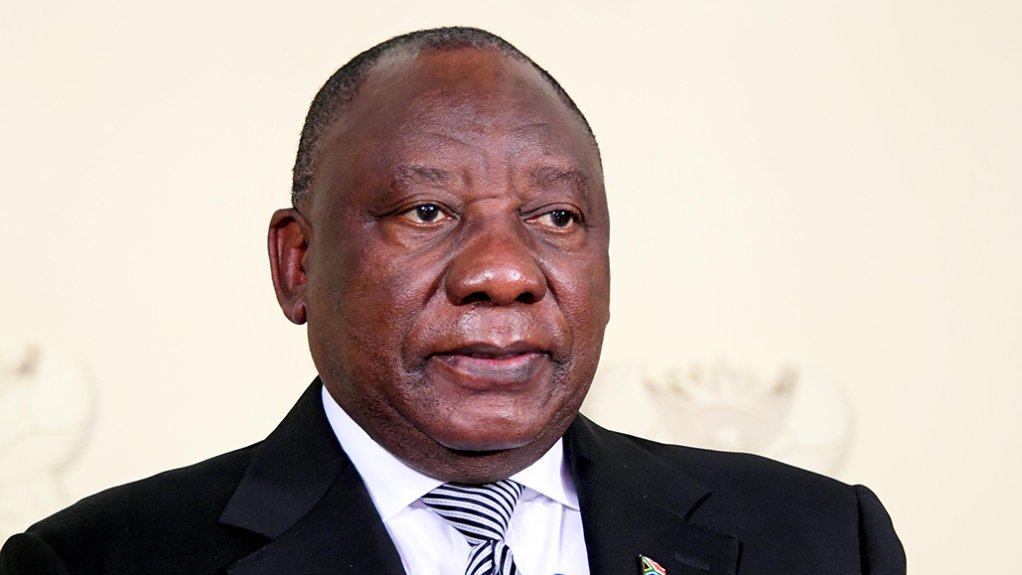 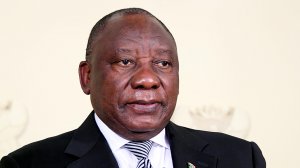 President Cyril Ramaphosa has condemned terrorism saying that it could not be permitted to continue to thrive in any part of the Southern African Development Community (SADC) region, saying its presence reversed the stability and progress SADC has achieved in its four decades of existence.

Ramaphosa was speaking in Lilongwe, in Malawi, where he chaired the Extraordinary SADC Organ Troika Summit.

The Summit reviewed the progress of the SADC Mission in Mozambique (SAMIM), which was deployed to support Mozambique in combatting terrorism and violent extremism.

“We meet today after six months after the Extraordinary SADC Summit which approved the deployment of the SADC Mission in Mozambique. The mission is in strengthening and maintaining peace and security and restoring public security, law and order in affected areas. You will be aware that we continue to confront terrorism and acts of violent extremism in some parts of Cabo Delgado province, in our sister country, the Republic of Mozambique. As a region, we resolved that acts of terrorism and violent extremism, that have led to loss of lives, property and displacement of people, especially women and children, cannot be allowed to continue without a proportionate response,” he said.

According to Ramaphosa, an agreement was reached in October 2021 for the extension of the SAMIM with the same mandate for another three months until January 15, 2022.

He further stated that since the deployment of SAMIM in Mozambique, significant progress had been made.

“The security situation in Cabo Delgado is improving, which has allowed for some internally displaced persons to return to their homes and resume their normal lives. The efforts of our Mission, working in collaboration with the Mozambican Defence Force, have created safe passage to facilitate the provision of humanitarian assistance to the population affected by terrorist activities,” he said.

He expressed appreciation and commended the work of SAMIM on the ground, noting the gains of the Mission and acknowledging the casualties suffered by SAMIM and the Mozambican Defence Force.

“I wish to extend our deepest condolences to the governments of Botswana, Lesotho, Mozambique, the United Republic of Tanzania, and my government, South Africa, for the demise of our brave sons, who were lost in the line of duty,”  Ramaphosa stated.