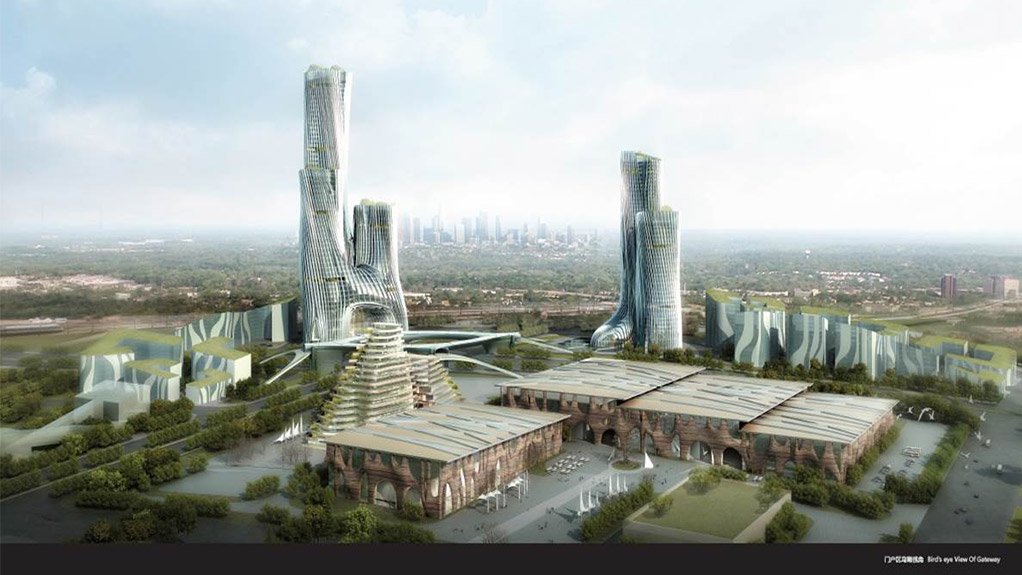 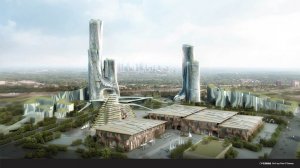 The development of the R84-billion Modderfontein New City by Hong Kong-listed property development group Shanghai Zendai will be driven by the twin needs for access to information technology (IT) and viable integrated public transport systems, creating what Zendai Development South Africa CEO Anthony Diepenbroek dubbs “the South African city of the future”.

In April, the property group outlined ambitious plans for the development of an 22 km2 ‘city’ offering mixed land use on the sprawling Modderfontein property the company bought from South African explosives and chemicals company AECI last year for R1-billion.

Diepenbroek noted that demand for accessible IT and cost-effective integrated public transport systems would see Modderfontein developing into a urban centre that boasted population densities similar to that of the world’s major urban nodes.

“This centre will be built on information systems that are ‘piped’ into buildings at relatively low cost, as well as access to a truly integrated public transport system.

“Both of these needs are aligned with prevailing development principles, which demand that population densities maximise economic delivery of services – the higher the population density, the less the cost of delivering what are the cornerstone requirements of any major new urban development,” he commented.

When these factors were taken into account, Diepenbroek asserted that the advantages of a sustainable ‘smart city’ at scale came into its own.

“Although higher-densities [developments] are perceived to be extreme by some South Africans, the difference is that, until recently, the country has not been able to benefit from a city that has been purpose-designed from the ground up – something that has been achieved successfully in other cities in the world,” he noted.

Moreover, according to Diepenbroek, estimates indicated that the current population would double by 2050, at which point the continent would be home to some 25% of the world’s population.

“The growth of South Africa’s middle class demands that a new integrated approach to development is adopted. The previous system of creating arteries along which people travel to existing urban centres from outlying areas will simply not be able to cope in the medium to long term.

“A system of high-density spines is the only sustainable solution and is aligned to the City of Johannesburg’s Corridors of Freedom spatial vision,” he said.

While much speculation remains about when President Cyril Ramaphosa will announce a reshuffle of his Cabinet, former Johannesburg mayor Parks Tau has been replaced as chairperson of the Gauteng legislature finance committee.  The legislature has not yet confirmed his resignation as an MPL, but he was said to have resigned last week. →