Pro-democracy protests flare up in Eswatini

Pro-democracy protests flare up in Eswatini 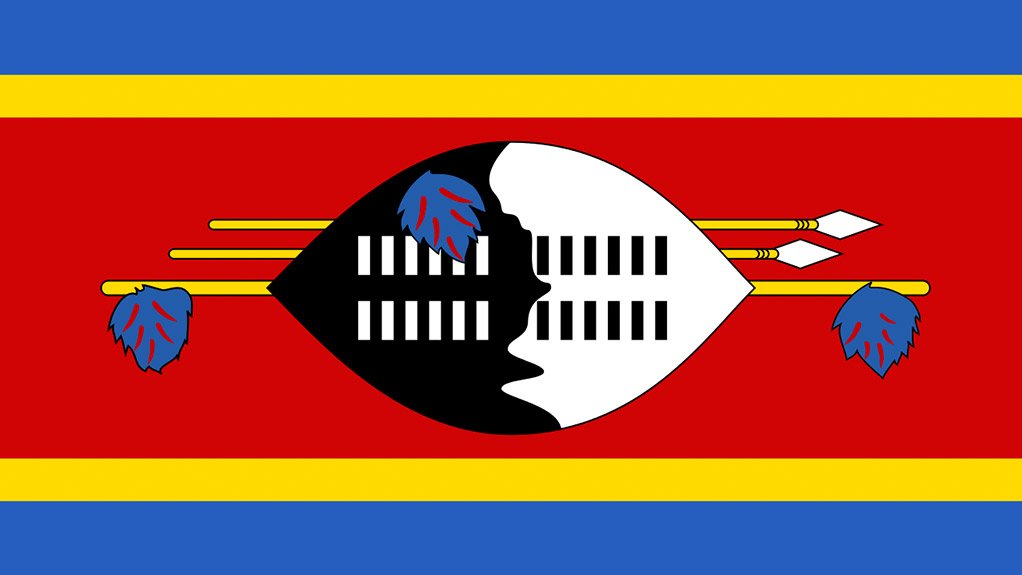 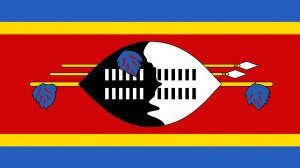 Pro-democracy protests have flared up in Eswatini, months after authorities loyal to the southern African country's absolute monarch quashed an earlier round of demonstrations using tear gas and water cannon.

Asked for comment, government spokesperson Sabelo Dlamini said he was not in the country and would respond on Friday.

Anger against King Mswati III has been building for years.

Campaigners say the 53-year-old king has consistently ignored calls for reforms that would nudge Eswatini, which changed its name from Swaziland in 2018, in the direction of democracy.

The king denies accusations of autocratic rule and of using public money to fund a lavish lifestyle in the impoverished nation that borders South Africa. In July he called protests against his rule "satanic" and said they had taken the country backwards.

The protests this week included demonstrations in schools by students chanting "Mswati must fall" and "Release our MPs," a reference to two lawmakers arrested during anti-monarchy protests this year.

Bus drivers blocked some of the main roads in the city of Manzini.

Two local newspapers, the Times of Swaziland and Eswatini Observer, published photographs of soldiers they said had been deployed to the streets on Wednesday, when a Reuters reporter also saw soldiers patrolling in Mbabane, the capital.

Reuters could not reach army spokesperson Tengetile Khumalo for comment.

Police spokesperson Phindile Vilakati said she was not authorised to comment to international media without the police commissioner's permission.

The Swaziland Association of Students has called for a nationwide protest on Friday.

However, in comments on national radio late on Wednesday, Deputy Prime Minister Themba Masuku warned students to be careful about people using them to further their political ambitions.

Masuku's spokesperson Mihla Khumalo did not immediately respond to questions from Reuters seeking clarification of what the deputy prime minister had meant by his comments and how the government would respond to the latest protests.