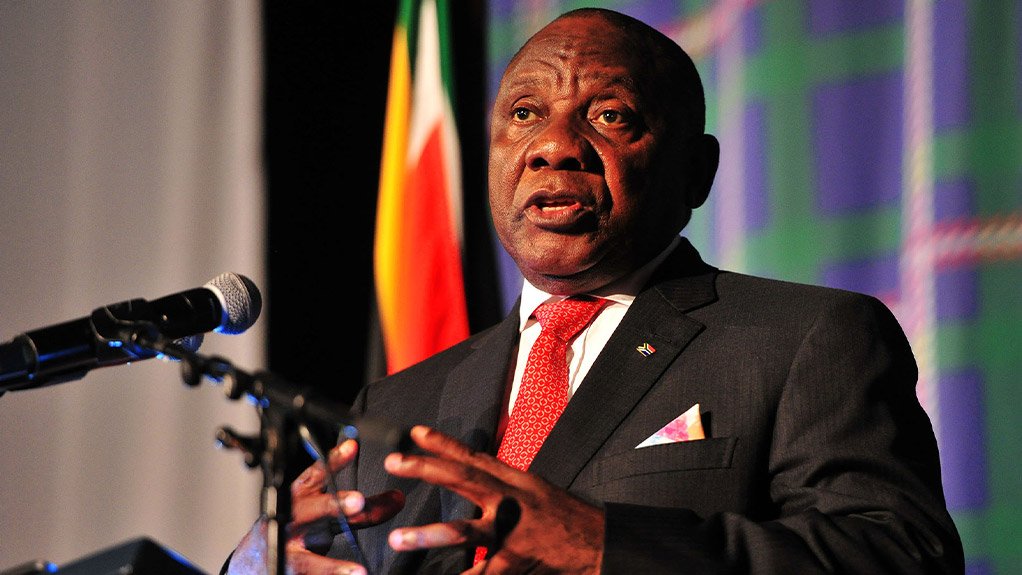 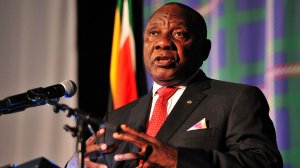 President Cyril Ramaphosa has appointed a senior official from the Durban University of Technology (DUT) to serve on the Municipal Demarcation Board.

In a statement on Thursday Alan Khan, senior director of corporate affairs at DUT, said: Ramaphosa, "has appointed DUT’s Dr David Mohale to the Municipal Demarcation Board".

Mohale, who was the director of special projects in the office of the vice-chancellor at the DUT, has been appointed to serve on the board for five years, said Khan.

Mohale holds a PhD in the field of Development Studies from the University of South Africa.

He also holds various certificates ranging from leadership to local government planning, processes, systems and structures and he is a published author.

Dr Mohale, despite being one of the youngest members of the Board, has an immense wealth of experience and knowledge, having worked for a number of years in the local government sphere.

He added that he was conscious of the fact that he is carrying the hopes of millions of young people on how everyone can use demarcation to deepen our constitutional democracy, promote inclusive and cohesive communities and to build an integrated economy.

Commenting on his appointment Mohale said, "he was aware of the complexity of the work of the Board, which became evident from countless congratulatory remarks that he had received, which ended with mandates on what the Board must do".

Mohale said that he was looking forward to sharing and exchanging ideas with his colleagues.