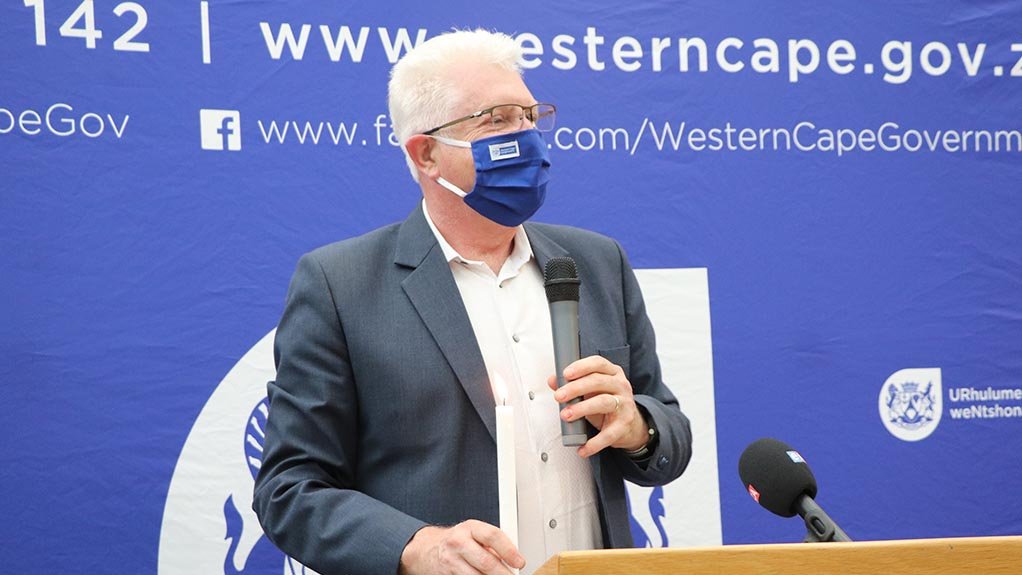 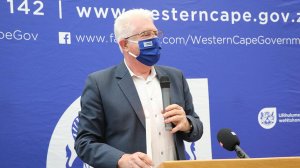 The Premier of the Western Cape, Alan Winde, and Minister of Police Oversight and Community Safety, Reagen Allen, welcomed the launch of the Law Enforcement Advancement Plan’s (LEAP) Reaction Unit today by joining the Unit in a ride-along, departing from Steenberg SAPS.

The Reaction Unit, which is made up of LEAP officers, has been redeployed to Steenberg and Ottery following an increase in gang-related violence and shootings in Lavender Hill and Grassy Park, respectively.

The Premier of the Western Cape, Alan Winde, explained: “The Reaction Unit is acting as a force multiplier, assisting the SAPS Command Centre in responding to flare-ups and shootings in areas that are not designated LEAP hotspots and which do not have a fixed LEAP deployment. Instead, they are deployed temporarily to restore and stabilise the communities they are placed in.”

Speaking on the establishment of the LEAP Reaction Unit, the Provincial Minister of Police Oversight and Community Safety, Reagen Allen, said: “Established in February 2022, the Reaction Unit especially focuses on reducing violent crimes and murders. It was previously deployed in Manenberg and Elsies River amid an increase in gang-related violence, shootings, and murders. Going forward, the Reaction Unit will be expanded to provide greater support to communities impacted by flare-ups in shooting incidents.”

The LEAP Reaction Unit has hit the ground running since its redeployment. On the morning of 10 May at 01:20, members of the Leap Reaction Unit deployed to Steenberg were alerted by community members that a shooting had occurred and that the suspects had fled in a Grey Opel Corsa. The vehicle was spotted while the officers were on patrol, and it then proceeded to speed away. The vehicle was chased via Steenberg, Retreat and into Muizenberg where it had an accident on Albertyn Road.

Later that day at approximately 21:00, the LEAP Reaction Unit came under fire while patrolling in Lavender Hill.

Reinforcements were deployed and arrived within minutes from Nyanga, Gugulethu and Mfuleni. Following information received, they surrounded a dwelling allowing the teams to clear it using a tactical approach.

To date, the LEAP Reaction Unit has successfully:

In concluding, Premier Winde remarked: “The establishment of the LEAP Reaction Unit was made possible through the Western Cape Safety Plan, which aims to halve the murder rate in the province by 2029 through a combination of violence prevention and law enforcement initiatives. The City of Cape Town has been a critical partner in getting the law enforcement component of the Safety Plan off the ground and we are very proud of what LEAP, and particularly the LEAP Reaction Unit, has achieved in such a short time.”