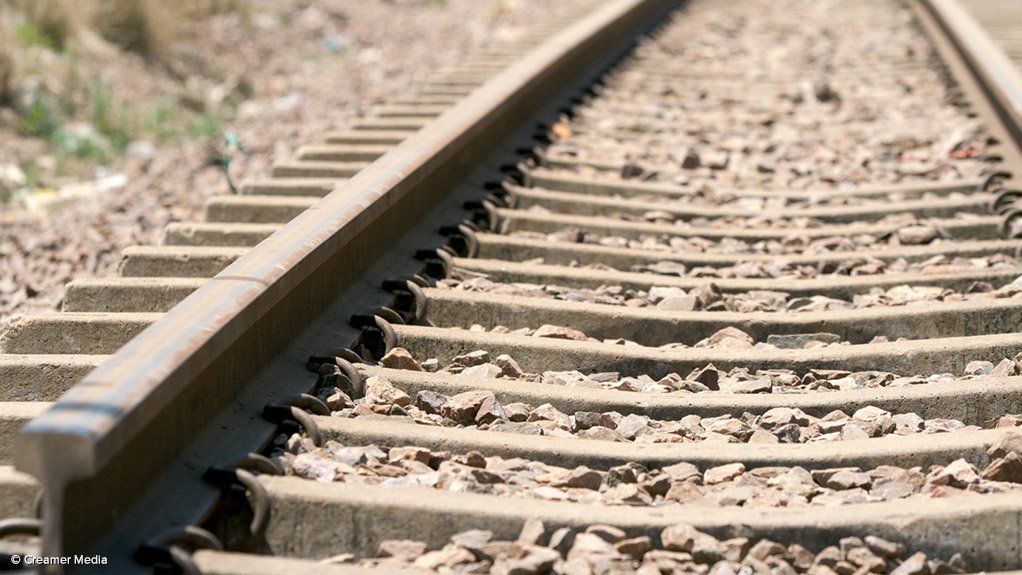 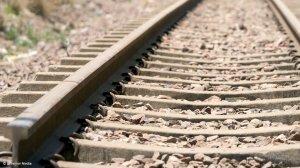 The Passenger Rail Agency of South Africa (PRASA) has started the process of finding a new CEO in place of Lucky Montana‚ who was sacked earlier this year.

In adverts for the post which appeared in newspapers last week‚ PRASA states that they are looking for “a results-orientated individual” “who will provide leadership to the organisation of a five year contract.”

It seeks “the expertise to bring about transformation‚ that will drive and support the creation of PRASA into a modern public entity able to deliver quality passenger services on a more sustainable basis.”

Not surprisingly‚ the advert also states the new CEO should be “suitably qualified” following a fake qualifications scandal at the company.

Montana was removed as CEO following revelations that the rail enterprise had spent R600-million on trains that were too tall for South African conditions. It also later emerged that the comapany’s chief engineer Daniel Mtimkulu had faked his qualifications.

Shortly thereafter‚ Public Protector Thuli Madonsela released Derailed‚ a report which detailed massive maladministration at the state-owned entity. Montana has since approached the high court in Pretoria to challenge the report.

The new CEO will inherit some problems‚ as the agency declared half-a-billion rand in irregular expenditure in the last financial year and recorded losses of R1-billion.

PRASA spokesperson Victor Dlamini said that there was no specific timeline for the appointment as this was determined by the quality of the candidates they received.

Additionally‚ he said that the board made recommendations for a candidate but the final say lay with the “shareholder”.

“State-owned entities are not like Edgars where you appoint the CEO‚ there must be the approval of the government shareholder‚” he said.

Approval for the appointment of a CEO at a state-owned entity lies with the minister of the department under which the entity falls‚ in concurrence with cabinet.

Applications for the post close on 16 November‚ according to the job advertisement.

The African National Congress's national working committee has appointed national executive committee members Jeff Radebe, Joel Netshitenzhe, Ronald Lamola, Lindiwe Maseko, and other legally skilled members to evaluate and make informed referrals to the party on how it ought to implement recommendations made in the initial State capture inquiry report. Radebe had been assigned as the convenor of this team which was also tasked with compiling a discussion paper for ANC structures on corruption and State capture following their contemplating on the recommendations made in the first of three State capture inquiry reports. In its report to the NEC seen by News24, the NWC, which met on Monday, said the aforementioned senior party members, besides overseeing the processing of recommendations of the State capture inquiry report relating to the ANC and its deployees, these members would also refer to the party's Renewal Commission any matters identified as needing action to be taken by the party. "The 2022 January 8 Statement states that one of the resolutions of the 54th National Conference was to support the establishment of a judicial commission of inquiry into allegations of State capture. →