Poverty may have declined, but deprivation and poverty are still worst in the former homelands 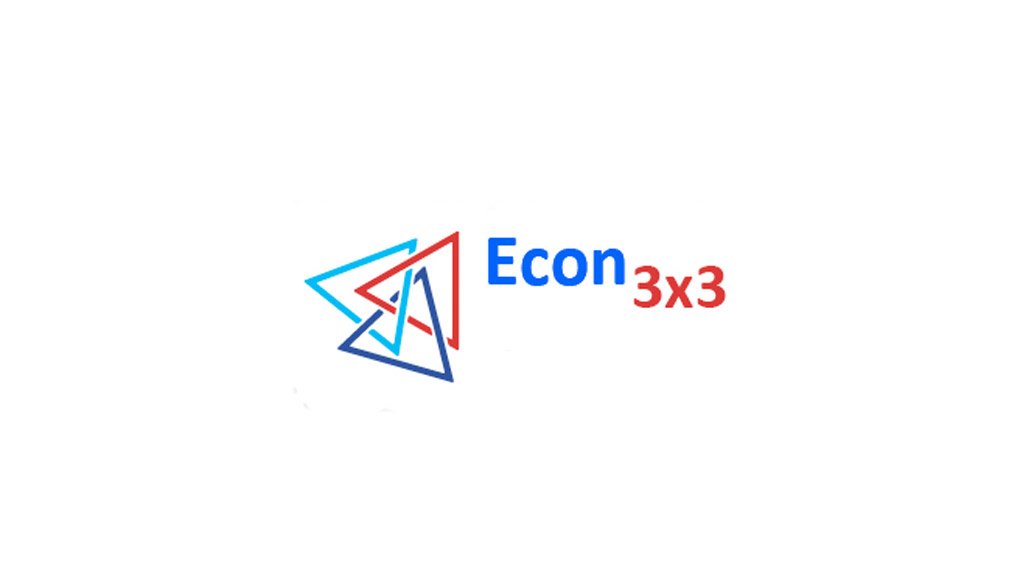 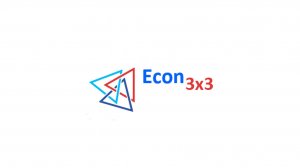 Measures to help curb the spread of Covid-19 in Uganda – such as restrictions on movement – apparently have not deterred the illegal international wildlife trade. The demand for both traditional wildlife products (such as pangolin scales) and newer ones (such as elephant penises) has continued, with numerous arrests made last year. There was an increase in poaching in Queen Elizabeth National Park, Uganda’s top wildlife reserve, with 60 poachers arrested between March and May 2020. In June, after nine years of no poaching of the endangered silverback gorillas, one was killed by four poachers in the Bwindi Impenetrable National Park. →