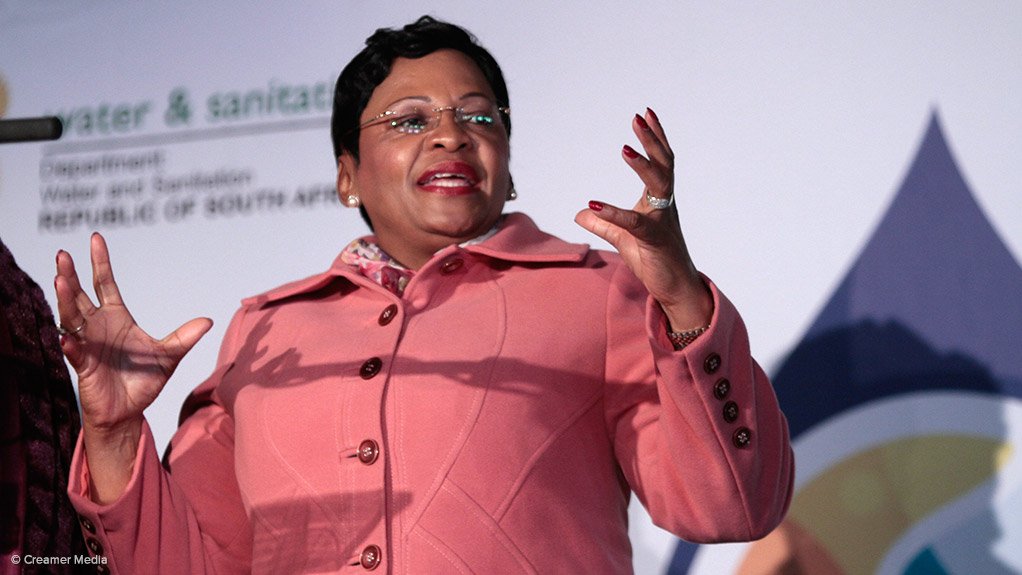 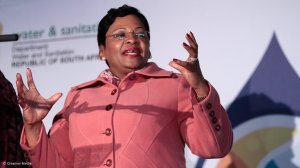 In February, several media reports emerged stating that the DWS was nearly R4.3-billion in debt and had unpaid invoices running into billions of rands.

“The reports allege that [the department’s] Water Trading Entity (WTE) has an overdraft of around R3.5-billion and is unable to account for about R654-million on its books,” committee chairperson Mlungisi Johnson said in a statement released over the weekend.

Water and Sanitation Minister Nomvula Mokonyane has dismissed reports that the department has “run out of funds” and assured that sufficient funding until the end of the financial year to cover its mandated activities is available.

“While the committee has accepted the guarantee given by the department, it will move with speed to investigate the recent media reports,” said Johnson.

In a Parliamentary response to the allegations, the DWS said that its “main account” was not experiencing any financial difficulties; however, the WTE had been suffering temporary cash flow challenges owing to the nonpayment for services by municipalities and water boards.

Further, Mokonyane said in a statement that there was still R2.9-billion of the DWS budget allocation of R15.5-billion for the 2016/17 financial year available, in line with the department’s projected cash flows.

“The department has, in line with its budget projects, been paying all invoices received from its implementing agents as and when they become due for payment and upon certification (verification) of the work done,” she said at the time.

“The Minister and the department have assured the committee over a number of meetings that the financial affairs of the department are in order. However, the committee reiterates its stance that taxpayers’ money must be used in a responsible manner as per the laws and financial regulations of this country,” Johnson commented.

However, he noted that the nonpayment for services on the part of municipalities and water boards “has long been a concern for the committee”, and encouraged the department to “swiftly attend to the implementation of debt collection strategies” to prevent debt from negatively impacting on the DWS.