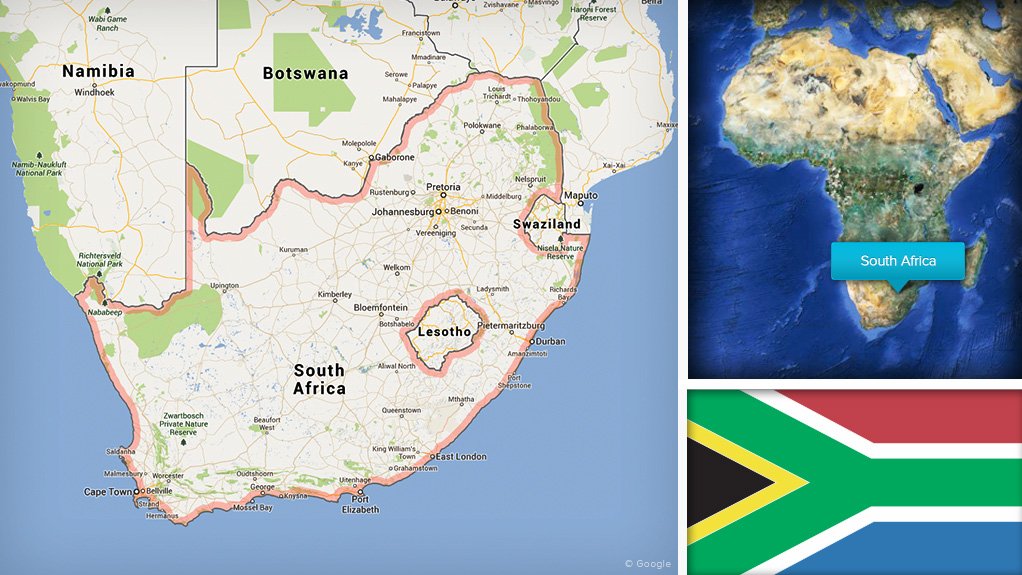 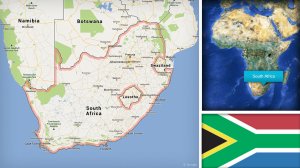 Client
The PET recycling plant will be part of Mpact Polymers, a newly formed operating entity within Mpact.

Project Description
Mpact has announced a major move into plastics recycling with the unveiling of plans for a state-of-the-art PET recycling plant.

The new plant will process about 29 000 t of recycled PET (rPET) plastic bottles a year, generating 21 000 t of new raw material directly from what was previously been considered waste material that would have been sent to landfill sites.

This will amount to a saving of about 180 000 m3/y of landfill space, the equivalent of 75 Olympic-size swimming pools.

Amalgamated Beverage Industries (ABI) will be the anchor customer for the rPET produced by the plant. Other customers include Mpact Plastics operations and those who will convert rPET directly into preforms, bottles, jars and food trays.

Value
R350-million.
The Industrial Development Corporation has provided loan funding of R210-million in debt and R30-million for its equity stake of 21% in Mpact Polymers. The Department of Trade and Industry has approved a Section 12i tax incentive.

Duration
Construction began in January 2015 and was completed and commissioned in July 2015, with final product approvals obtained in February.
The new plant was opened in May.

Latest Developments
The Mpact PET recycling operation has resulted in South Africa becoming the twenty-fourth country – and the first on the African continent – to meet beverage group The Coca-Cola Company’s full PET certification requirements to package the company’s soft drinks.

The now fully operational 20 000 m2 bottle-to-bottle Mpact Polymers facility, which produces rPET plastic for food-grade packaging, also complies with European Union Food Safety Authority specifications and has received a ‘letter of nonobject’ from the US Food and Drug Administration for the process technology used.

Recycled PET is a substitute for virgin PET, from which the industry is aiming to reduce its dependence to reduce its environmental impact.
Industry body PET Plastic Recycling Company (Petco) CEO Cheri Scholtz has said that total PET – virgin and recycled – consumption in South Africa is about 198 000 t/y, 68% of which is consumed in the beverage industry for bottle manufacture.

The collection and recycling rate of postconsumer PET has increased from 16%, or 9 840 t, in 2004 to 52%, or 73 710 t, in 2015.
This represents an increase from eight-million bottles ten years ago to 1.7-billion PET bottles being recycled across South Africa – close to an estimated 4.5-million bottles recycled each day, Scholtz notes.

“This is comparable with a number of European recycling rates in countries such as France and the UK,” she says.
Petco is targeting the collection and recycling of about 70%, or 171 000 t, by 2022.

According to the industry body, about 50 000 income opportunities have been created through the collection of PET in South Africa, creating viable commercial opportunities for collections by small businesses.

Mpact Polymers itself, through the recycling plant, has created about 80 direct jobs and 1 000 indirect jobs.

Key Contracts and Suppliers
None stated.

On Budget and on Time?
Not stated.