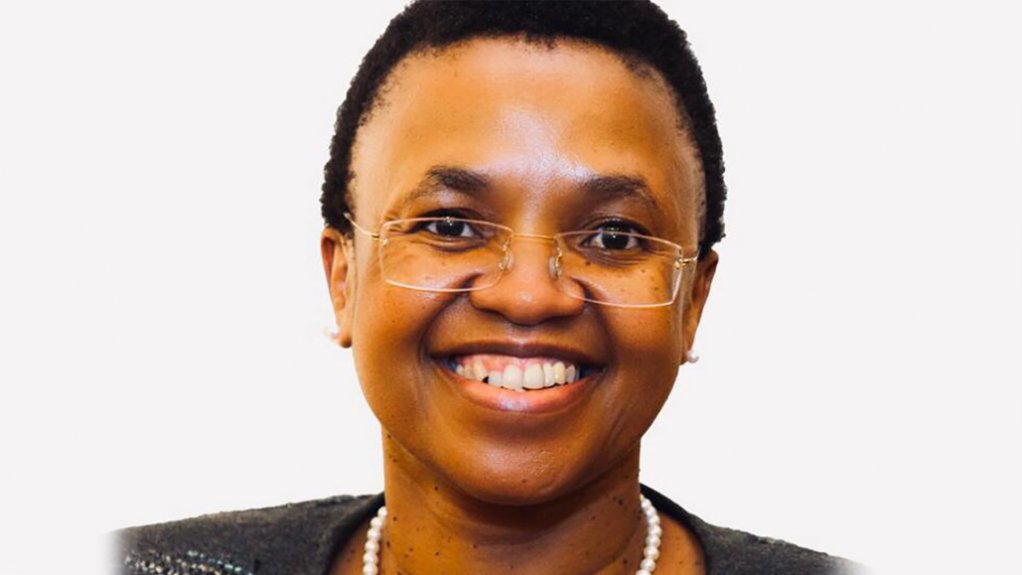 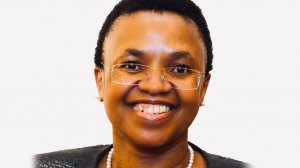 Director-General in the Presidency Phindile Baleni

After six months without one, the Presidency finally has a director-general (DG).

Baleni was the DG in the Office of Gauteng Premier David Makhura from 2015. She is now the most senior administrative government official, and will also be the secretary to Cabinet. She is the first woman to hold this position.

After a decade as DG in the Presidency, Lubisi retired in 2020, but remained in his post until September while the government dealt with the Covid-19 pandemic. Lusanda Mxenge, the Presidency's COO, acted in the position after Lubisi's retirement.

"In the context of the Covid-19 pandemic and South Africa's pursuit of economic reconstruction and recovery, the appointment of the director-general is vital to the functioning and impact of the Presidency at the apex of the system of government," Seale's statement read.

"The Presidency coordinates the development and implementation of government policy and engages in partnerships with all sectors of society and international stakeholders in pursuit of South Africa's development objectives.

Baleni is an admitted attorney and conveyancer who holds a B.Proc and an LLB from the University of the Witwatersrand.

She was appointed legal advisor to the then Gauteng MEC for Housing and Local Government from 1994 to 1996.

In 1996, she joined the City of Joburg, where she played a strategic role in strategic planning, high-level project management and local government policy development.

In April 2011, Baleni was appointed as the CEO of the National Energy Regulator of South Africa (Nersa) – a position she held until she became DG in the Office of the Gauteng Premier.

She has served on the boards of the Manufacturing, Engineering, and Related Services SETA (Merseta), the CSIR, and the Council of Wits University.

"President Ramaphosa has wished Ms Baleni well in her new position and has expressed his appreciation to Ms Lusanda Mxenge who has been acting director-general of the Presidency for several months."

She is married to Frans Baleni, the former general secretary of the National Union of Mineworkers (NUM) – a staunch Ramaphosa supporter.