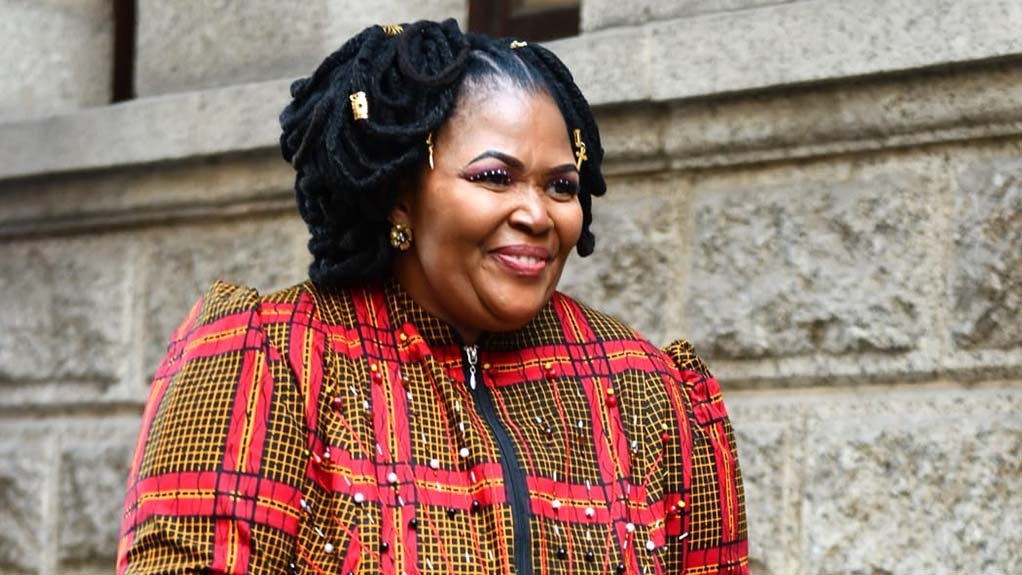 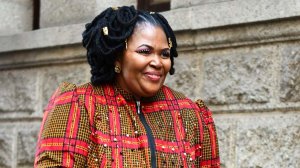 Earlier this week, eight opposition political parties backed a motion of no confidence against Ramaphosa.

The group, which represents about 71 seats in the National Assembly, wants the president to be held accountable for what they believe was a cover-up and abuse of state resources in the scandal relating to a theft at the president's Phala Phala farm in Limpopo.

In a statement published after its caucus meeting on Friday, Pemmy Majodina said: "The ANC caucus notes the unprincipled and opportunistic ganging up of some opposition parties against the ANC, based on innuendo, untested allegations, and a rushed attempt to pre-empt proper investigations and to try and achieve political power through the back door after losing the 2019 general elections. The ANC caucus rejects the call by the DA for the establishment of an ad-hoc committee on the robbery at the Phala Phala game farm. There is a relevant portfolio committee responsible for oversight over the SAPS."

Former spy boss Arthur Fraser alleged in June that at least $4-million was stolen from the farm in February 2020 and that, subsequent to the theft, off-the-books means were used to try to locate the culprits and the money. News24 recently reported that burglars stole an estimated $600 000 in cash from Ramaphosa's farmhouse - far less than the millions of dollars that were initially speculated to have been taken.

Earlier this month, National Assembly Speaker Nosiviwe Mapisa-Nqakula referred to an independent panel the African Transformation Movement's (ATM) call for Parliament to set up an inquiry into the Phala Phala saga.

The independent panel will decide whether Ramaphosa will be subjected to a process that could lead to his removal from office.

"Caucus also welcomes the decision of the speaker to refer security aspects of the matter to the Joint Standing Committee on Intelligence, which is an appropriate committee. The ANC caucus will accord competent state agencies and relevant parliamentary processes the space to conduct their investigation," she said.

At the National Assembly's programming committee meeting in June, Majodina questioned the need for Ramaphosa to answer to the allegations.

So far, Ramaphosa has not answered any questions on the Phala Phala matter, and he has maintained that due process should be followed.

According to Majodina, Ramaphosa remains the torchbearer and champion in the fight against corruption.

"We welcome the commitment by the president to fully cooperate with all law enforcement agencies investigating the matter. This is what is expected from a leader who respects the Constitution and laws of the republic," she said.

By: Rebecca Campbell    Updated 52 minutes ago

Mineral Resources and Energy Minister Gwede Mantashe on Tuesday warned that the need to transition to low-carbon energy sources sat “uncomfortably” with energy poverty in Africa. He did so in his keynote address at the Africa Oil Week 2022 conference in Cape Town. He pointed out that while Africa was under pressure to decarbonise fast, many people in Africa still had no access to electricity. And, even those who did have access, as in South Africa, now had to minimise their electricity consumption due to rising electricity costs. (He made a passing reference to loadshedding – scheduled power cuts or outages – in South Africa.) →