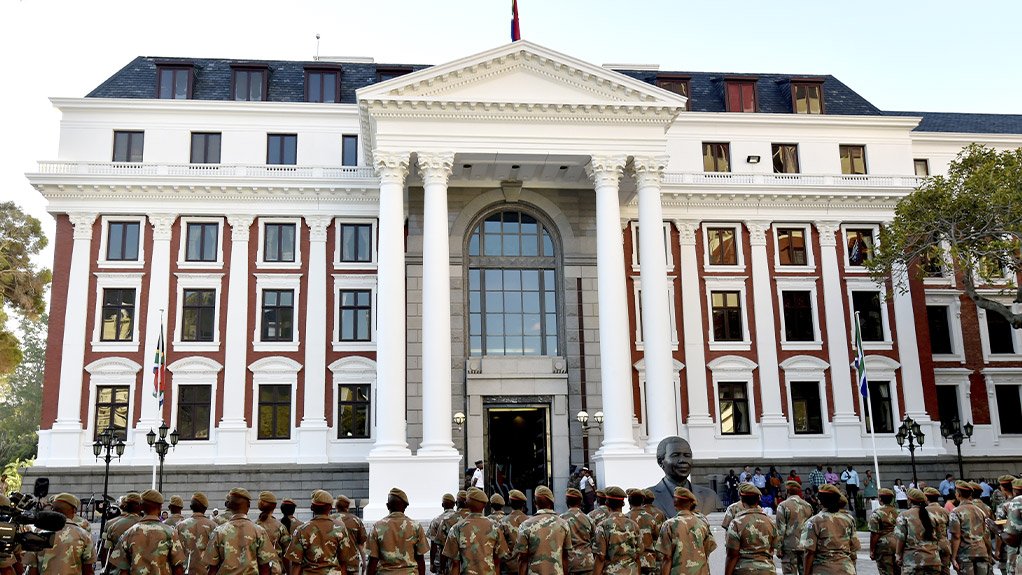 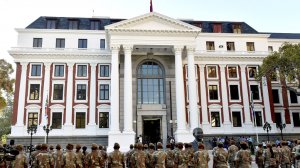 Parliament’s Presiding Officers, led by the Speaker of the National Assembly (NA) Ms Thandi Modise and the Chairperson of the National Council of Provinces (NCOP) Mr Amos Masondo, are saddened by the passing of African Independent Congress (AIC) Member of Parliament Mr Lulama Maxwell Ntshayisa.

Mr Ntshayisa represented the AIC in the National Assembly. He first joined Parliament after the 2014 general election and returned as a Member of the NA after the 2019 elections. Throughout both terms he made meaningful contributions to the debates in the House.

“The painful sting of the Covid-19 pandemic has robbed Parliament by eliminating this patriot and servant of the people. Parliament has been losing its Members since the outbreak of this virus. We are hurt beyond imagination by the passing of such a dedicated public representative, who was committed to the service of the people,” said both Presiding Officers.

Parliament sends its heartfelt condolences to his family, comrades and friends. May his soul rest in eternal peace.

The City of Johannesburg Executive Mayor, Councillor Jolidee Matongo, on Tuesday, 14 September 2021, officially opened a renovated state-of-the-art 4th Avenue Clinic in Alexandra. This was alongside the launch of the Alexandra Safe Hub – a multi-sporting code facility located just metres away from the clinic. →