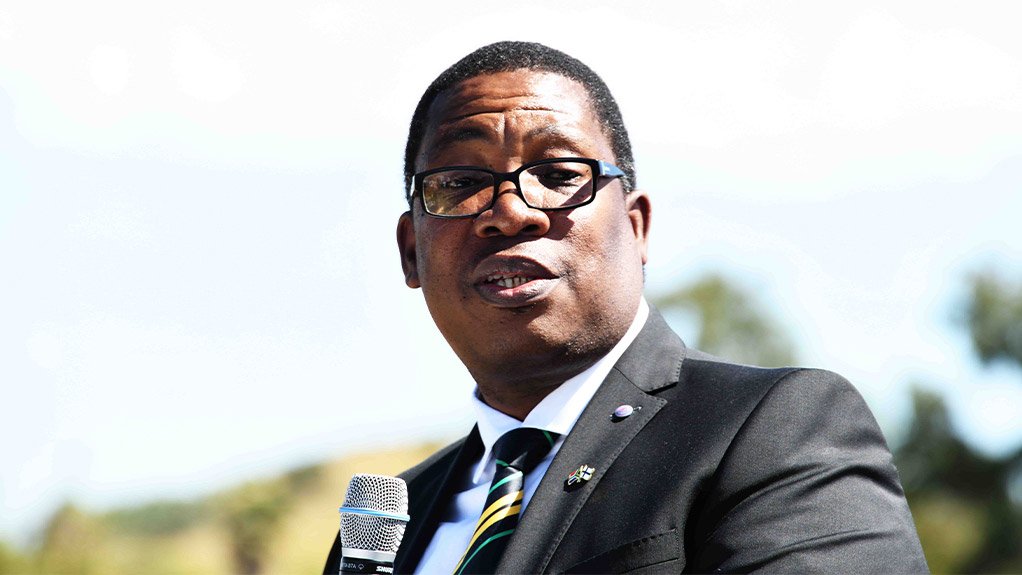 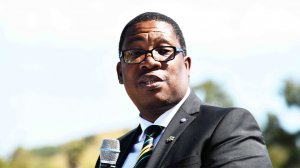 Gauteng has a new premier in former MEC for education Panyaza Lesufi who was elected during a special sitting of the legislature on Thursday.

Lesufi defeated Democratic Alliance candidate Solly Msimanga by 16 votes. He received 38 of the 60 votes that were cast while Msimanga got 22.

There were 13 members that did not vote.

His election comes as a result of the resignation of former premier David Makhura who has been at the helm of the province since 2014.

Nigerian gunmen kidnap 60 in latest attack in the northwest

Nigerian gunmen kidnapped at least 60 people in a remote community in northwestern Zamfara state who were mostly women observing Prophet Muhammad's birthday, residents said on Thursday in the latest wave of abductions to hit the state. Armed gangs are rife across the country's northwest where they rob or kidnap for ransom, and violence has been increasing as thinly stretched security forces often fail to stop attacks. That has raised concern about whether residents in the region will be able to vote in the February presidential poll to choose a successor to President Muhammadu Buhari, who is constitutionally barred from running again. The residents said 19 people were killed on Tuesday when gunmen attacked Ryuji community in Zamfara's Zurmi local government area, which is adjacent to Kaura Namoda. →