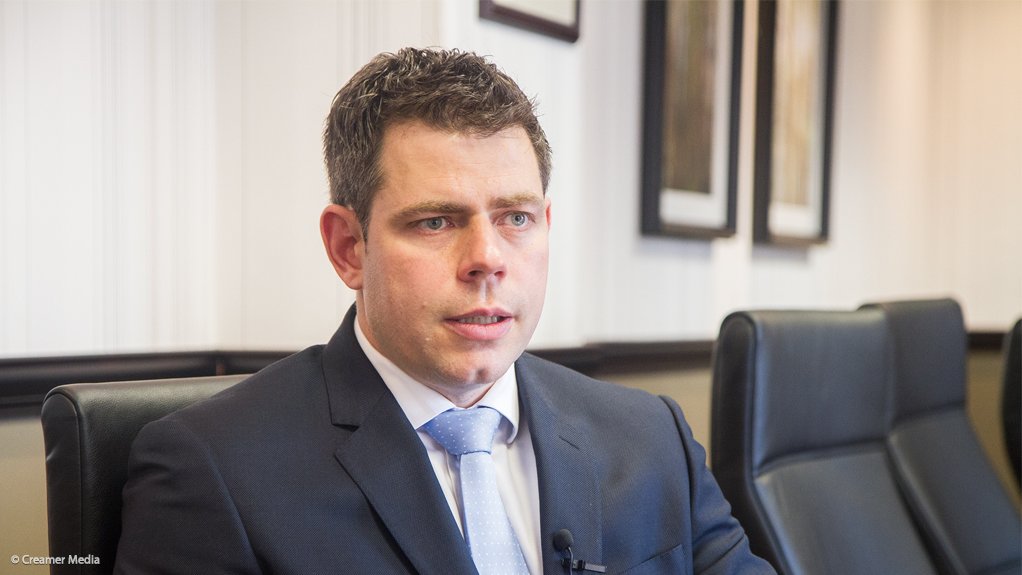 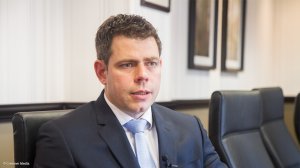 The London Aim- and JSE-listed Pan African, headed by CEO Cobus Loots, stated that the nature of these refurbishments required a suspension of Evander’s underground gold mining operations for a period of up to 55 days, during which critical infrastructure issues would be addressed.

Evander’s tailings and surface operations would be unaffected by the underground mining suspension, the company said in outlining that the mining accident occurred at the Evander 7 shaft complex on February 15, when engineering assistant Velile Chaplin Kapa, 54, sustained a fatal head injury after a section of the main shaft pump column failed while he was working in the shaft bottom area.

The company referred shareholders to a trading update, released on December 5, in which Pan African disclosed details of the refurbishment programme being conducted at Evander’s 7A shaft.

It said in that statement that Evander Mines’ 7 shaft, which is used to hoist ore from underground mining operations to surface for processing, was undergoing critical maintenance following the dislodgement of a steel shaft guide that damaged the shaft infrastructure.

Even though primary repairs had been completed, it said 7 shaft’s hoisting speed was being curtailed until the full maintenance programme was completed, which was expected in early January, when the shaft was expected to resume hoisting.

It said at the time that its Evander Mines had experienced a material increase in Department of Mineral Resources-initiated safety stoppages in the prior five months, when the operation was issued with four Section 54 regulatory notices resulting in two lost production days, mainly owing to the 7 shaft incident.

It said in the latest announcement that in conjunction with the 7A shaft refurbishment programme, Evander’s management had initiated a number of independent and internal engineering studies to assess the condition of the mine’s underground mining infrastructure involving both Evander 7 and 8 shafts.

The cost of the shaft refurbishment programmes is expected to be about R40-million, funded from the company’s existing banking facilities.

In light of these recent developments, Pan African has revised its gold production guidance for the financial year ending June 30 from 195 000 oz to 181 000 oz.

Pan African’s interim results for the six months to December 31 will be released on Wednesday, when detail on the Evander underground refurbishment programme will be made available as part of this interim presentation.