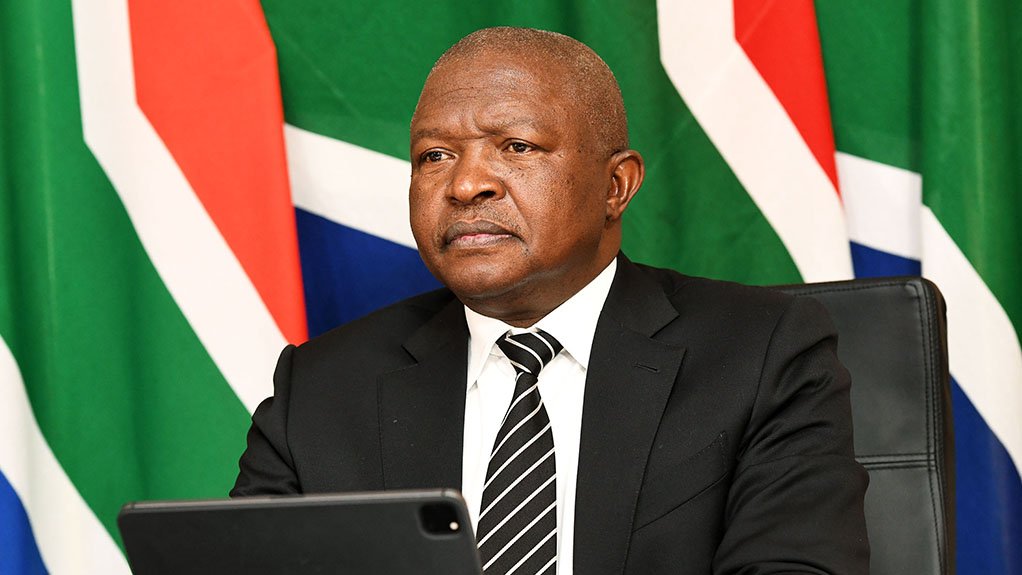 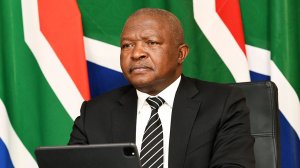 The Organisation Undoing Tax Abuse (Outa) has referred a criminal complaint against Deputy President David Mabuza and others to the Investigating Directorate of the National Prosecuting Authority (NPA) and has called for charges of organised crime to be brought against him.

Penalties for convictions on offences in the Prevention of Organised Crime Act section 2(1) are fines of up to R1-billion or imprisonment.

Outa CEO Wayne Duvenage says his organisation’s interest in this complaint is the damage done to the South African and Mpumalanga economy because of corrupt interests in land restitution and the wildlife sector in Badplaas in Mpumalanga.

In 2015, retired judge William Heath said these actions have destabilised the local rural economy, causing loss of investment confidence and damages which has been calculated to more than R35-billion in lost investment and revenue, lost foreign exchange and taxes to the government and the loss of more than 6 000 local jobs.

This is devastating in an area with an unemployment rate of 75%,” he added.

The case also revolves around the claims of corruption which conservationist and whistleblower Fred Daniel has raised over several years. Outa says although much has been written and exposed about this matter, law enforcement has failed to take effective action.

Outa says while Mabuza is not cited as a defendant in this litigation “his shadow looms over this case”, which was filed in 2010 and finally went to trial in August 2021.

Six police case dockets have gone missing in this matter, which Outa says points to a high-level cover-up of evidence of corruption.

Duvenage added that in 2008 Mabuza, at the time an Mpumalanga MEC, set up the Greater Badplaas Land Claim Committee, which is believed to have been used to intimidate Daniel as part of a land grab.

The Economic Freedom Fighters (EFF) is unhappy about the seating arrangements for next week's State of the Nation Address (SoNA) in the Cape Town City Hall. The EFF is entitled to two seats in the front row, but this is apparently not enough for the self-described radical and militant economic emancipation movement. →