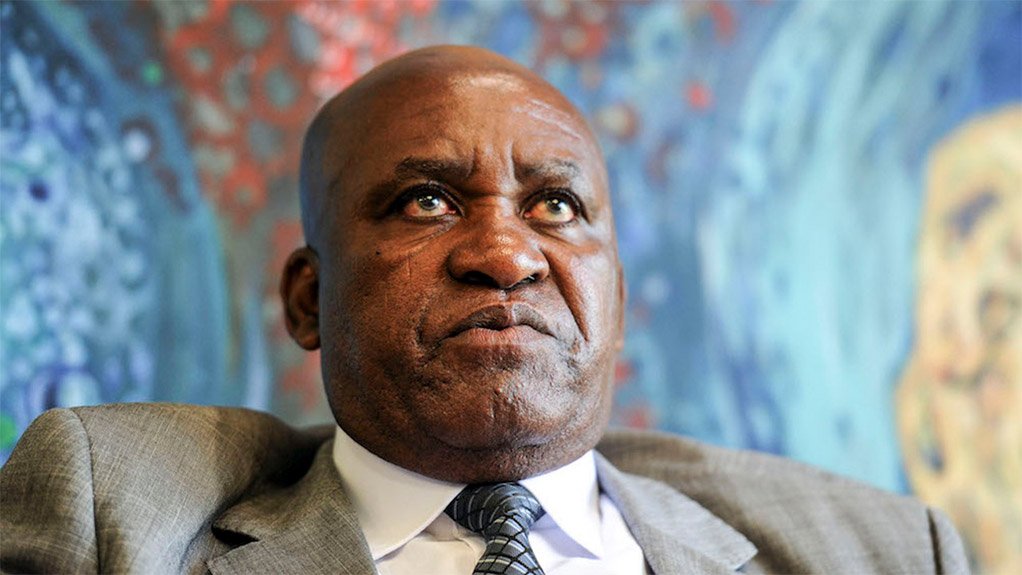 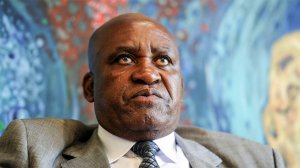 Ousted Hawks boss Major-General Berning Ntlemeza will apply in the High Court in Pretoria on Tuesday to interdict Minister of Police Fikile Mbalula.

Ntlemeza’s latest legal bid is seeking to interdict Mbalula from preventing him from continuing with his duties pending the outcome of his appeal against a ruling by the High Court in Pretoria.

Mbalula told media at a briefing in April that Ntlemeza's application to the Supreme Court of Appeal does not change the fact that a court of law found him to be unfit to lead the Hawks.

"Let me be clear to Ntlemeza - where ever he is - we are running a country, not a 'banana republic'. At least when I am still here and Minister of Police I will not allow this nonsense," he told reporters.

Mbalula maintained that he was merely enforcing the law.

In March, the court found that then police minister Nathi Nhleko had ignored two court judgments, which found that Ntlemeza lacked integrity and honesty, when he appointed him head of the elite police unit.

The court found that the findings in both judgments constituted "direct evidence" that Ntlemeza lacked the requisite honesty, integrity and conscientiousness to hold public office.