OR Tambo’s secret spy ‘pen gun’ to be auctioned

OR Tambo’s secret spy ‘pen gun’ to be auctioned 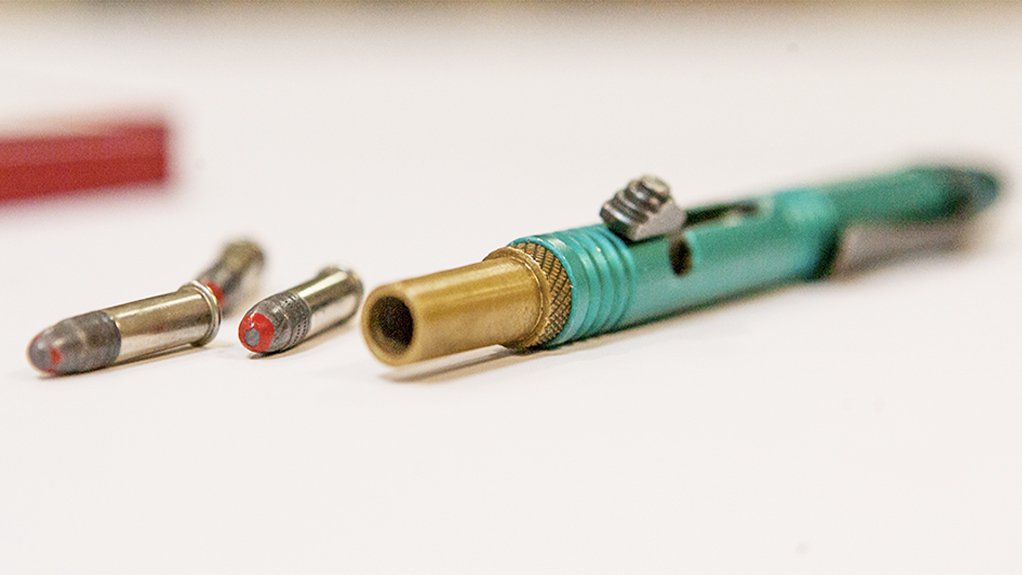 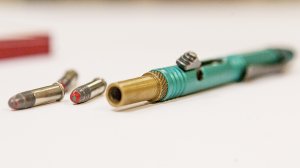 Former African National Congress (ANC) President Oliver Tambo’s spy ‘pen gun’, believed to have been gifted to him by the East Germans, has been tokenized into a Non-Fungible Token (NFT) and will be auctioned.

The spy ‘pen gun’ was meant to help protect Tambo from any would-be assassins, during the mid 1980s.

A live NFT auction will take place in Cape Town on November 11.

An NFT is a unique and non-interchangeable unit of data stored on a digital ledger.

Blockchain company Virtual Nation Builders has tokenized the spy pen NFT and its uniqueness has been independently certified with a crypto asset number.

The spy pen gun NFT is a digital photorealistic image of the actual spy pen gun which is stored at the Lilliesleaf Museum archives and is not accessible to viewings by the public.

The owner of this NFT will obtain the right to experience and view the pen gun at the Liliesleaf Museum for life.

All net proceeds of the sale will be used to help save the Liliesleaf Museum in Johannesburg, which has been hard-hit by the Covid-19 lockdown.

The Liliesleaf Farm and Museum is one of South Africa’s foremost national heritage sites. Between 1961 and 1963, Liliesleaf served as the secret headquarters of the ANC, South African Communist Party, Umkhonto we Sizwe and the Congress Alliance.

Founder and CEO of the Liliesleaf Trust Nicholas Wolpe says Liliesleaf is a treasure trove of amazing apartheid struggle stories and items.

“Being able to unlock the value of the unique assets held by Liliesleaf through the exponential power of blockchain technology is quite simply phenomenal. We’ll be making history by transforming South Africa’s painful past into a current, technological asset to experience that history,” he says.

“If we can successfully leverage the power of NFTs to preserve our rich heritage, we will put South Africa on the global map in terms of innovation through crypto asset use and management,” he states.

Tambo’s status as a former ANC President, along with the significance, utility and rarity of this piece, are believed to be among the factors which will drive the price of the NFT up.