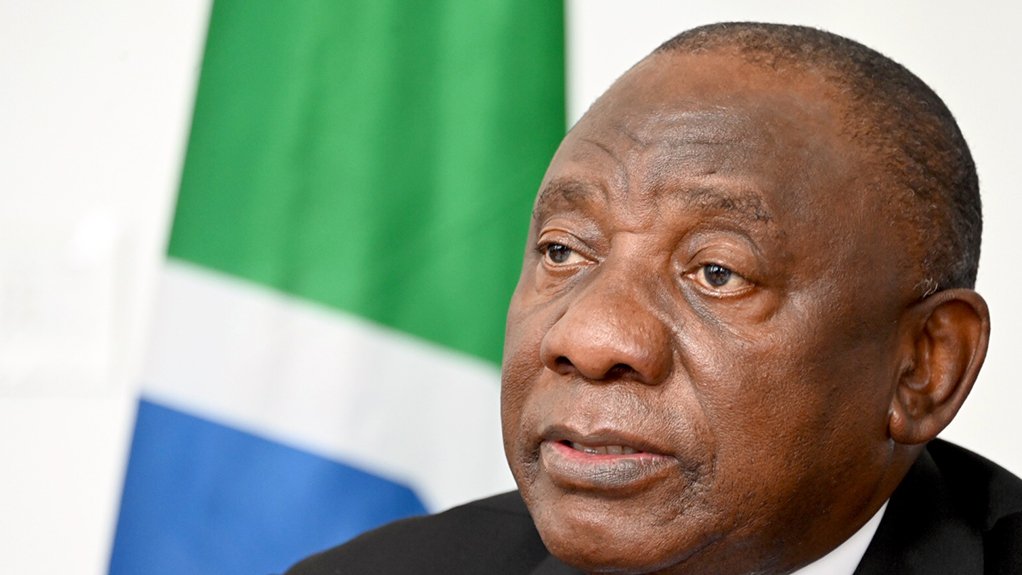 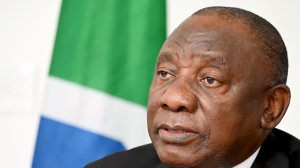 In his weekly letter to the nation on Monday, President Cyril Ramaphosa stated that the time for “half measures” in transformation is over.

Responding to the recent reports of racism at Stellenbosch University, he called out people who were holding on to ideas of white superiority.

However, he added that to end racism the conditions that separate black and white South Africans needed to change, along with attitudes.

He said the sooner that racism was acknowledged as a feature still within societies, the sooner it could change.

“It cannot be that the onus must rest with the formerly oppressed as the main victims of racism to advance reconciliation,” Ramaphosa said.

Meanwhile, he commended young South Africans taking the lead to end racism but expressed concern that such incidents were occurring at schools and places of higher learning, where a number of the people involved were born after the end of apartheid.

“We know that racism, here and around the world, is driven by feelings of superiority on the part of those who perpetuate it. And although racism can be directed against anyone, it is black people who bear the brunt, both in the past and in the present. As the Black Lives Matter movement has so strongly asserted, we need to systematically dismantle and eradicate attitudes of white superiority,” he said.

He compared the new generation of young South Africans to the youth of 1976, as they challenged society to grapple with racism, its causes and its effects.

Ramaphosa said there was a need for frank and honest dialogue between people of different races on the experiences of black people in South Africa 28 years into democracy.

He suggested that discussions be part of the life orientation curriculum in schools and urged the arts and culture community to produce content and programming that fully reflected the diversity of the country and the lived experiences of people of all races.

“It is our wish and expectation that the student population and the broader Stellenbosch University community, both black and white, find each other and rally together to confront racism honestly with courage and truthfulness. They must roundly reject what has happened and express their determination to achieve a learning environment free of bigotry, racism and chauvinism and embrace a non-racial future for Stellenbosch University. By so doing they will set the standard for us all,” Ramaphosa said.