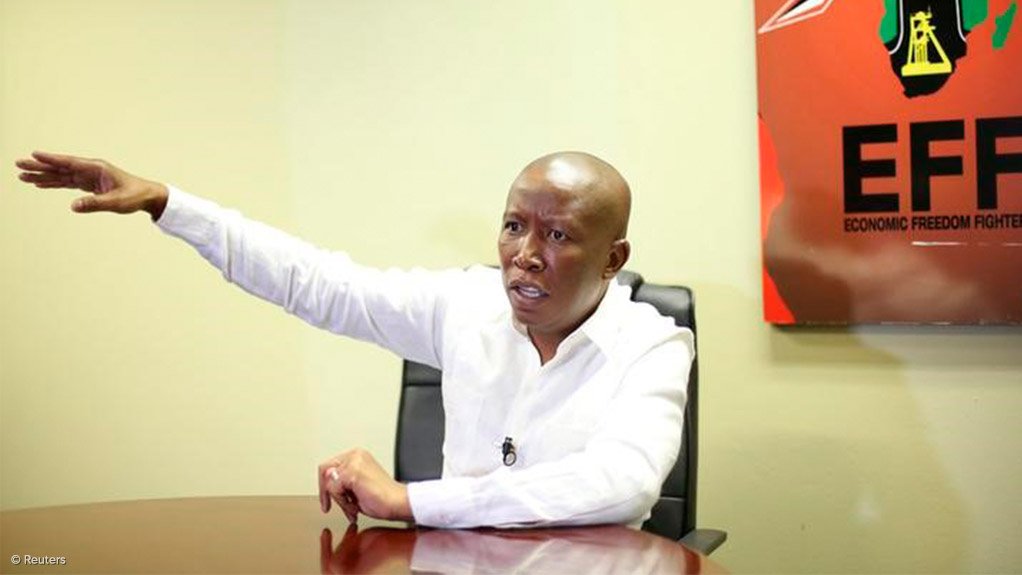 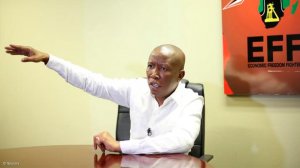 “He promised the people of KwaZulu-Natal a better life. The people voted for him in their numbers. He is living a better life with Khulubuse and his son Edward Zuma. Only his family is having a better life,” Malema said at a community meeting in Amaoti, ahead of his party’s fourth birthday celebration in Durban on Saturday.

Malema warned residents to stop voting for people just because they were from the province.

The ANC in KwaZulu-Natal is lobbying for former AU committee chair Nkosazana Dlamini-Zuma, who is from the province, to be elected ANC president at the party’s elective conference in December. If she succeeds, it will automatically qualify her to be the country’s next president if the ANC wins the 2019 national elections.

Malema said the EFF exists to hold government to account.

“When we said Zuma will pay back the Nkandla money, many of you said he will never pay. He has paid the money. We are now exposing more corruption with the Guptas.”

Malema claimed the Gupta family had moved over R80-billion in taxpayer’s money to Dubai.

“We only need R40-billion to give children free education. They are stealing the money in bags out of South Africa to Dubai.”

Zuma would not stay in Nkandla when he retired, since he had bought himself a R500-million house in Dubai, Malema claimed.

“If we were lying he would have sued us. He would have also sued the papers that said he has a house in Dubai.”

Malema said Zuma was not taking legal action because he was afraid of what would be revealed about him in court.

The EFF’s celebration will take place at Curries Fountain in Durban.

Residents earlier told Malema they had no proper houses and that their municipality-built toilets did not flush.

“They are stealing here. That’s why they are building toilets that do not restore the dignity of black people. Building toilets is the quickest way of stealing.”

He said the EFF would slaughter 10 cows on Saturday.