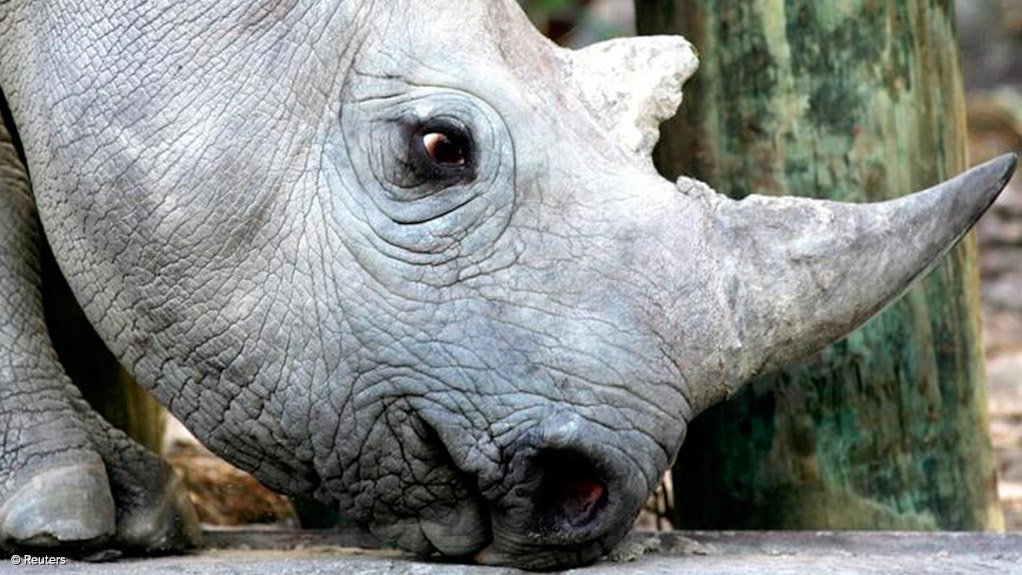 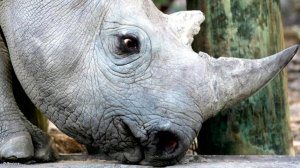 An online auction of rhino horn is set to open Monday, after a court in South Africa approved the site which has outraged conservationists.

South African authorities had refused to issue a permit in a move to ban the three-day auction, which they feared would undermine a global ban on rhino trade.

But the High Court in Pretoria on Sunday ruled in favour of the auction's South African organiser, John Hume, who runs the world's biggest rhino farm.

His lawyer had argued that the permits had been approved but not issued by authorities in South Africa, where a ban on domestic rhino horn trade was lifted three months ago.

The ruling in April was said to have little effect outside South Africa because a ban on international trade is still in force.

Breeders believe open trade is the only way to stop poachers slaughtering rhino.

"We lost the case. We have to hand over the permit that was issued," said environment ministry spokesperson Moses Rannditsheni.

Hume regularly cuts his rhinos' horns, which then grow back, and has stockpiled six tonnes of horns. He wants to place 500kg, or 264 horns, under the hammer.

"We are happy. I hope that the government has learnt that they can't be unfair to us. The judge expressed his dismay at the conduct of the minister and the department," Hume.

Global trade in rhino horn is banned under a UN convention.

That means any horn acquired legally in South Africa could not be exported, but conservationists have expressed concerns that domestic buyers could illicitly supply Asian markets.

South Africa is home to around 20 000 rhinos, about 80 percent of the worldwide population, but in recent years has suffered record slaughter by poachers.

Hume and some other campaigners say poaching can only be halted by meeting the huge demand from Asia through legally "harvesting" horn from anaesthetised live rhinos.

But animal rights activists charge that the legal sale of rhino horns will only fuel poaching. Highly prized

Rhino horns are highly prized, estimated to fetch up to $60 000 per kilo on the black market - more than the price of gold or cocaine.

Rhino horn is composed mainly of keratin, the same component as in human nails.

It is sold in powdered form as a supposed cure for cancer and other diseases - as well as an aphrodisiac - in Vietnam and China.

Johan Van Eyk of Van's Auctioneers who will conduct the auction said there is no set opening price because this will be the first ever rhino horn auction.

South Africa has over 300 private rhino breeders who say they have spent more than $150-million to protect their herds over the past nine years.