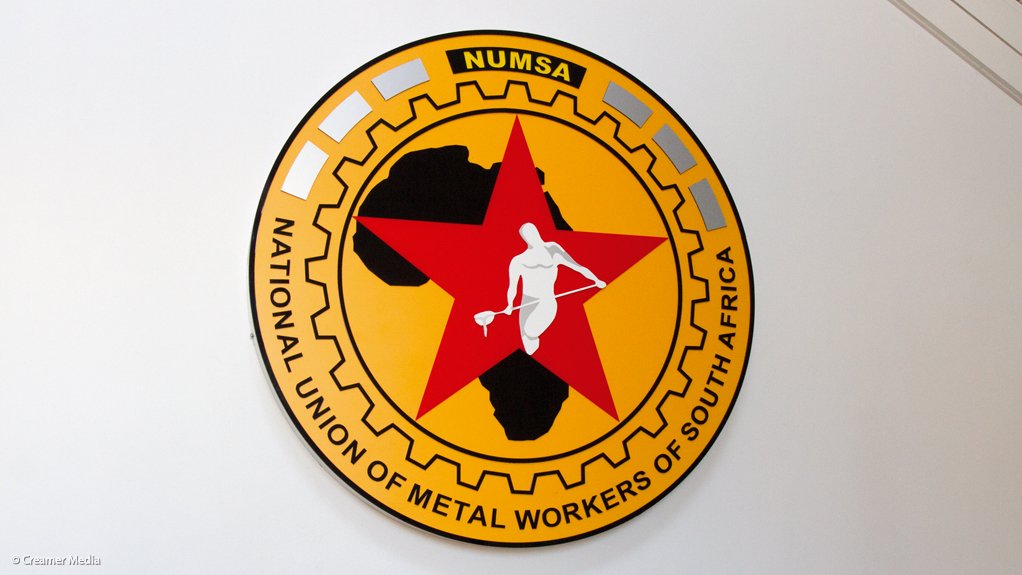 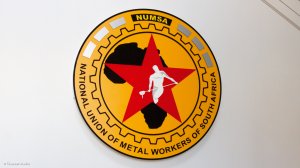 The National Union of Metalworkers of South Africa (NUMSA) is dismayed and shocked at the ruthless assassination of advocate Thulani Rudolf Maseko, a human rights lawyer from ESwatini. Adv. Maseko was a freedom fighter who used his legal knowledge and skills to advance a progressive agenda. He defended the poor and the working class against the ruthless autocratic regime of King Mswati. He was a defender of democracy and freedom. He was the chairperson of the MultiStakeholder Forum (MSF) and also a member of the Lawyers for Human Rights and the Southern African Human Rights Defenders Network. He was gunned down, by unknown gunmen at his home on Saturday night.

His death comes shortly after King Mswati warned that those calling for democracy in the kingdom, would be dealt with by his mercenaries. King Mswati has been brutal to those who oppose him. He has used state security agencies to ruthlessly deal with political opposition and dissidents. NUMSA condemns the Mswati regime for the assassination of Adv. Maseko. They created conditions for the murder to occur and therefore, they should be held responsible for his death.

Last year the President of the Peoples United Democratic Movement (PUDEMO), comrade Mlungisi Makhanya, was the victim of an arson attack and his home was burnt down. This occurred following allegations that the regime of King Mswati had been training an arson squad to burn down the homes of leaders of the mass democratic movement. There has been increased resistance against the brutal regime of the monarchy, and the state has responded with violence.

We condemn this latest violent and brutal attack on freedom fighters in Eswatini. The monarchy has been relentlessly attacking its own people for years. It has banned all political activity and free speech. Hundreds of activists have been detained, whilst others have been exiled for fighting for democracy. Countless people, including children have been killed and wounded by members of the military and the police because the regime of King Mswati is ruthless and is violently clamping down on peaceful protestors.

NUMSA supports the demands of the people of Eswatini who are fighting for freedom and democratic reforms. We support their demands for the right to freedom of association, assembly and freedom of expression.

NUMSA sends its deepest condolences to the friends and family of Adv. Maseko. We will continue to give our unwavering support to the people of Eswatini who are struggling for democracy.