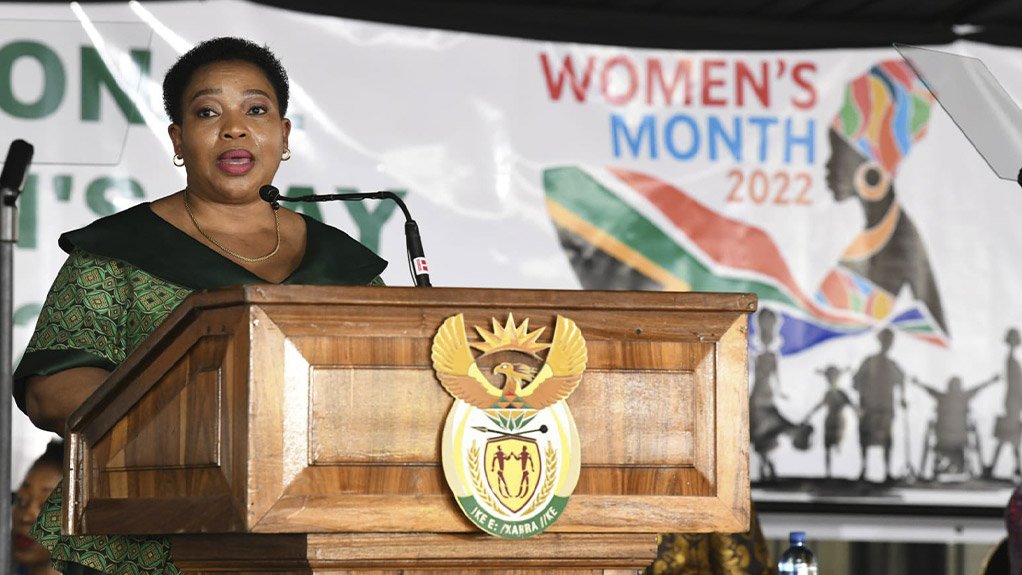 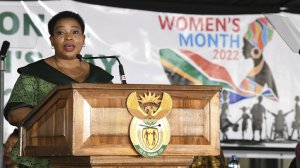 Dube-Ncube was chosen as the ANC's preferred candidate to take the top job, following the resignation of former Premier Sihle Zikalala.

She said in her acceptance speech that the country was celebrating the fact that the ANC had made a conscious decision to ensure that the sixth Premier was female.

She promised transparency, accountability and good governance in all spheres of government from her team who she said would work with chapter nine institutions, such as the Human Rights Commission, Public Protector and the Auditor General.

She also promised regular briefings on service delivery matters and said her team would maintain good working relations with all political parties.

“As I accept my new responsibilities I wish to make a firm undertaking that we will ensure that we are a responsive government that serves all the people, irrespective of their political affiliation. Ever since I joined the struggle for freedom as a young activist, all the decisions I have made, together with a collective over the past 28 years, have been solely aimed at the upliftment and the realisation of a better life for the people of KwaZulu-Natal. Nothing has changed and nothing will change. Where necessary, as guided by the ANC as governing party and honourable members, I will work with all categories of staff in the Office of the Premier in order to make an impact,” she vowed.

The Premier’s Office, she added, will seek the guidance of religious leaders, traditional leaders, captains of industry and ordinary members of society.

Dube-Ncube said her leadership will be assertive and visible to allow her office to coordinate key and priority government programmes to ensure the province achieved its Provincial Vision.

Under her leadership, her office would regularly monitor and evaluate all provincial government departments, public entities and municipalities to assess impacts on service delivery.

“Let me hasten to point out that we are not intending to usurp any functions, roles or responsibilities of other line function departments, but we need to have our finger on the pulse of this province and must be able to intervene where necessary as guided by the ANC, as a governing party,” Dube-Ncube explained.

She further promised that her office would be a responsible, clean and caring government.

“We want government employees to project the values of a caring government that responds to the needs of the people. We will deepen our democracy by creating space for ordinary members of society, civil society and human rights activists to partner with government to improve and assess the quality of service delivery using Operation Sukuma Sakhe as a tool,” she added.