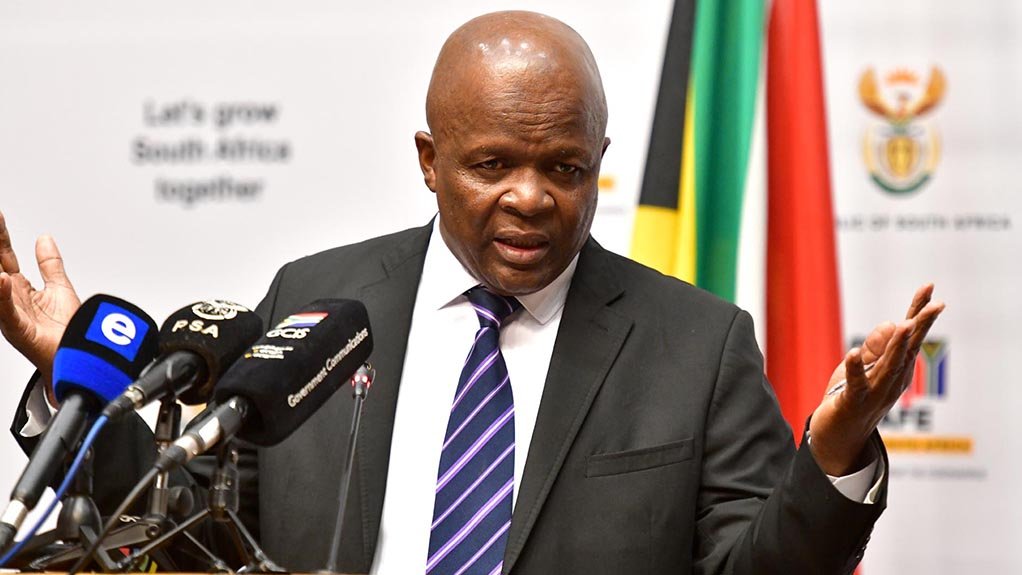 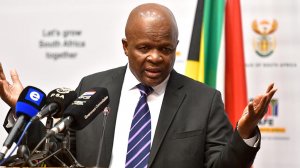 "There is no longer any doubt that government has fallen behind in implementing priority objectives of President Cyril Ramaphosa's administration, which include eliminating poverty and reducing inequality by 2030."

This was the admission Minister in the Presidency Mondli Gungubele made on Thursday when he led the Department of Planning, Monitoring and Evaluation (DPME) during a media roundtable discussion.

The roundtable was held to discuss the bi-annual report on the progress, challenges and next steps for the department's implementation of the current administration's medium-term strategic framework.

The 2019-2024 medium-term strategic framework is the government's plan for the current electoral term.

Gungubele admitted that more still needed to be done to ensure that all seven priority area goals were realised.

He added that while no one was deceived into believing that the targets had been met, the government was not "admitting to failure but looking at what we can do now to ensure that we meet the targets that we had set for ourselves".

DPME director-general Robert Nkuna attributed the government's failure to meet its targets to its lack of capacity and the inability of its departments and clusters to work together.

"Everything that we do hinges on the ability and the capacity of government to deliver what we have committed to do. In our assessment as DPME, we find that there are interdependencies in the work of different facets of the government, so we find that if we don't succeed in the security area... we are not going to succeed in the economic area," he said.

He said government departments should never lose sight of the interdependencies necessary for the state to honour commitments made to the South African population.

He reiterated that "the interrelated nature of government must not be seen only on organograms, but must be visible and real in the way that government does its work".

Nkuna and Gungubele were adamant that if the government fails to ensure that it builds a capable state, all the other priority areas will not be achievable.

The bi-annual report contained a finding that corruption and weak accountability were eroding the state's capability.

The DPME also found that were severe challenges in the elimination of poverty.

"The percentage of the population living below the food poverty line is estimated to be at 32.6%, a significant increase from 20.5% in 2011," the report stated.

It also contained a finding that Ramaphosa's administration failed to reducing inequality because the level of inequality had "stagnated at best", and job creation wasn't bearing any fruit, with unemployment having risen to 46.2%.

Gungubele, however, argued that "in the face of adversity arising from unemployment, poverty and inequality, the government has expanded the safety net to the most vulnerable segments of society".

He reiterated that human capability was being improved through access to primary and higher education, healthcare and social security.

Despite this claim by the minister and the DPME, the report cited "weak learner performance in Mathematics, Science and languages, shown in international assessments" and "slow eradication of infrastructure backlogs" as reg flags that need urgent attention.

The report also lamented school ICT connectivity for teaching and learning as very low and stated that there was an urgent need to ensure that all schools, especially rural schools, were connected at speeds that support learning and teaching.

The shortage of special schools for pupils with disabilities was also highlighted as a pressing matter.

Energy security was another area of serious concern for Ramaphosa's sixth administration, with the DPME calling on the government to commit to solid timeframes for the review of the Integrated Resource Plan (IRP) 2019 to update electricity demand projections and generate scenarios.

The department and Gungubele also suggested that the government revises the Independent Power Producer procurement method to allow the consolidation of bid windows and reduce the lead time of getting additional energy to the grid.