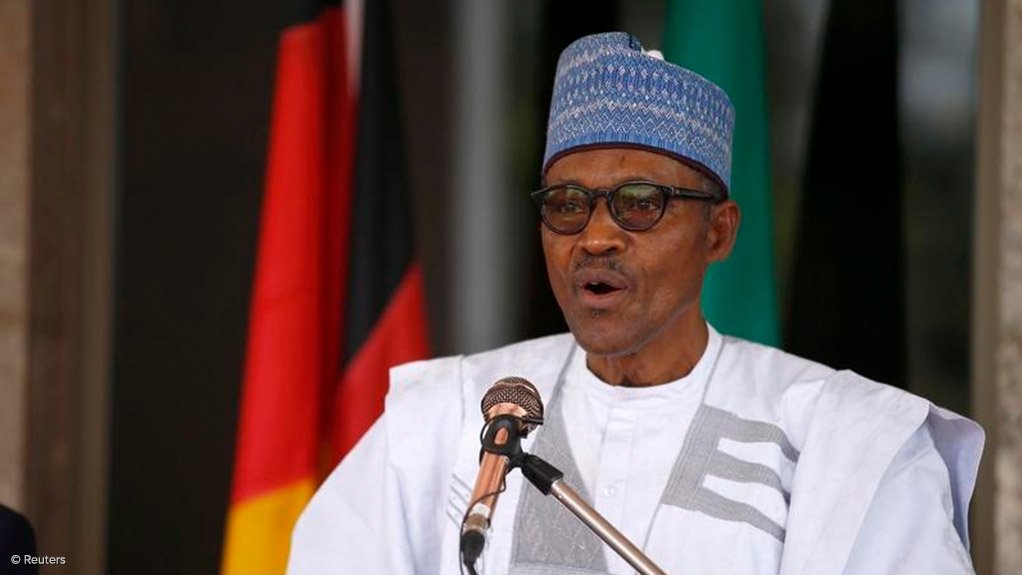 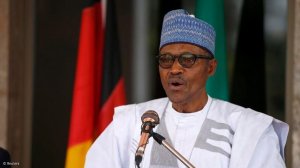 The Nigerian Federal Government said it has recovered more than 800 billion naira (about US$2 billion) in looted funds and convicted 1,400 people since 2015.

Minister of Information and Culture Alhaji Lai Mohammed disclosed this on Tuesday in a statement.

He said the government had records to back up its claims.

"Already, the administration had recorded over 1,400 convictions, including high-profile ones, and recovered funds in excess of N800 billion as well as forfeiture of ill-gotten properties."

According to the minister, the recent allegations of monumental corruption in a number of government agencies – including the Niger Delta Development Commission (NDDC), National Social Insurance Trust Fund (NSITF) and the Economic and Financial Crimes Commission (EFCC) – were evidence that the government was revving up the war on all corrupt individuals.

Mohammed said that under President Muhammadu Buhari, the fight against corruption was as strong as ever.

“President Buhari, the African Union’s anti-corruption champion, who also has an impeccable reputation globally, remains the driver of the fight and no one, not the least the (opposition) People's Democratic Party (PDP) under whose watch Nigeria was looted dry, can taint his image or reverse the gains of the fight. Anyone who disagrees that the anti-corruption fight is alive and well is free to dare us.

“There is no sacred cow in this fight. Unlike the PDP, the administration will not cover up for anyone, including members of the ruling party (All Progressives Congress) and government who are faced with corruption allegations.