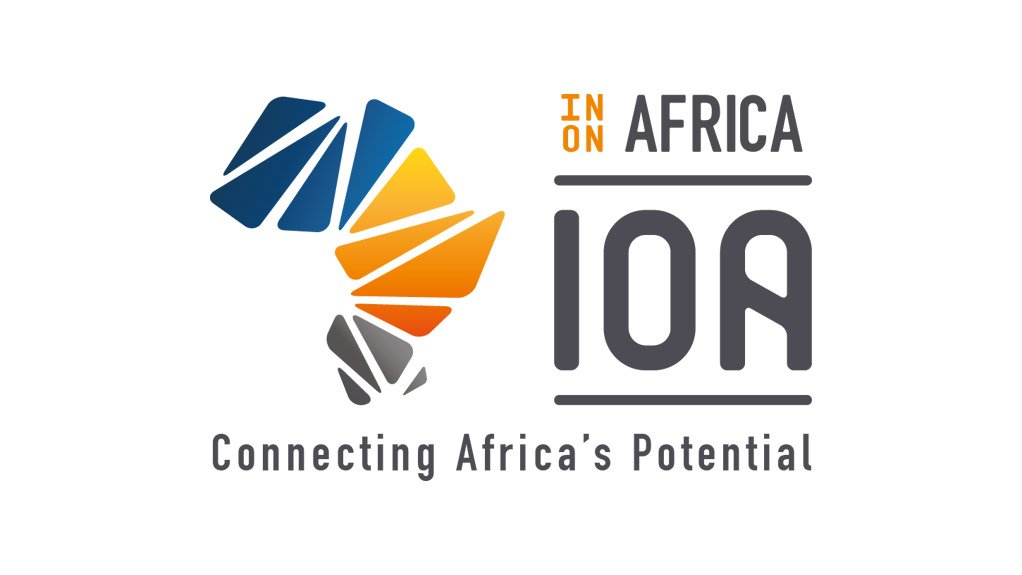 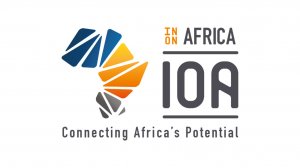 However, the beginning of the 21st century saw an escalation of wildlife crimes in Africa. Since its independence, Kenya has been at the forefront of the environmental agenda on the continent, with Kenya’s Richard Leakey, founder of WildlifeDirect, and Nobel Laureate Wangari Maathai of the Green Belt Movement, amongst others, recognised for this.

In addition to this, the headquarters of the United Nations Environmental Programme is also located in Nairobi, the Kenyan capital. Despite this, the International Union for Conservation of Nature and Natural Resources’ Red List of Threatened Species says that the highest number of threatened species of birds, mammals and fish is in Kenya. The number of elephants poached in Kenya since 2011 (298) has significantly increased from 2012 (384) to 2014 (1,000), with the country’s elephant population dropping from 160,000 (1975) to 35,000 (2015).

From 2009, almost 60 tonnes of ivory has been seized by Kenyan officials. Proceeds of these crimes – at US$ 100,000/kg of ivory – often benefit Asia’s rising middle class and fund some of Africa’s most enduring conflicts and groups like Al-Shabaab, the Lord’s Resistance Army and the Janjaweed. In 2016, the World Bank estimated the annual cost of wildlife crimes in developing countries is about US$ 70 billion.

Although the literature on contemporary political leadership in Africa is relatively large, literature on the role of African first ladies (i.e. the wife of the incumbent president or prime minister) as politically influential and close to political leaders is scant but suggests that first ladies tend to focus on developmental issues, such as maternal health, education, women’s issues and their ceremonial duties. First ladies’ environmental leadership is largely absent. However, the Kenyan First Lady, Margaret Kenyatta, is an exception in this regard.

Margaret Gakuo Kenyatta (b. 1964) is the wife of Kenya’s fourth post-independent president, Uhuru Kenyatta who was inaugurated on 9 April 2013. Unlike her counterparts on the continent, Margaret Kenyatta has been the first African first lady to break with the traditional role of first ladies and included environmental issues in her work and activities. The first lady represents the status and position of women in her country. Although Kenya scores relatively well on the African Union Commission’s index on gender equality, women predominantly rely on the environment for their livelihoods and are thus more vulnerable to biodiversity loss.

Since becoming Kenya’s First Lady, Kenyatta has repeatedly expressed her views on conservation and sustainability. She has called for a global ban on domestic trade in wildlife. In addition to this, Kenyatta is a strong supporter of harmonising human and animal needs and livelihoods, and she has engaged with local communities to achieve this. Since 2013, Margaret Kenyatta has been involved in various campaigns to prevent rhino and elephant poaching, as well as illicit trade in wildlife products in Kenya. Kenyatta is also the patron of the Hands Off Our Elephants campaign.

In 2016, she outlined the role of local communities in wildlife protection as those most affected when conservation efforts fail, describing local communities as the first lines of defence in conservation, citing the Maasai people and the Imbirikani women as examples. The importance of the sustainability of Kenya’s wildlife is illustrated by, for example, its economic value to Kenyans.

More than 70% of Kenya is covered by various forms of fauna and flora, international tourism contributes approximately 12% of the country’s GDP and the sector provides at least 300,000 direct employment opportunities. In 2016, tourism in Kenya contributed US$ 2.9 billion to the country’s economy. In an effort to improve human-wildlife sustainability, Kenyatta launched the Global Wildlife Programme in May 2016.

Margaret Kenyatta’s leadership style and strategies are instructive and offer a new vision for the continent. Kenyatta’s wildlife protection work is often collaborative, consultative and community-focused. Secondly, she is mindful of local customs and traditions. She recognises the role of women and traditional values and practices, such as the Maasai who venerate elephants as spiritual beings.

Kenyatta also often has joint appearances with cabinet members, involves herself in national environmental campaigns and participates often in UN and World Bank conferences. In June 2013, for example, when visiting an NGO – the David Sheldrick Wildlife Trust that cares for baby elephants orphaned due to poaching – Kenyatta was accompanied by Kenya’s Cabinet Secretary and Minister for the Environment, Water and Natural Resources, Judi Wakhungu.

Richard Leakey’s role in wildlife conservation is well-know. In 2013, his organisation, WildlifeDirect, launched a new campaign, Hands Off Our Elephants, with Kenyatta as its patron. In 2014, during a luncheon, hosted by Kenyatta at State House, the UN Development Programme announced their partnership with the office of the First Lady to fund the Hands Off Our Elephant campaign by donating US$ 100,000. Kenyatta’s patronage has been instrumental in involving various government institutions, such as the Ministry of the Environment, Water and Natural Resources, Kenya Wildlife Services, Kenya Airways, the Nation Media Group, the Kenya Tourism Board, the Kenya Tourism Federation and Kenya Vision 2030. In 2015, Kenyatta endorsed WildlifeDirect’s guidebook on the country’s new wildlife legislation, the Wildlife Conservation and Management Act of 2013.

Kenyatta’s campaigns are often national and regionally focused, with combined campaigns such as focusing on health (fitness) and conservation. In 2016, Kenyatta launched a campaign called the East African Grass-Root Elephant Education Campaign Walk to protect elephants in Kenya. Themed “ivory belongs to elephants,” the reported aim of the walk was to support an environmental activist, Jim Nyamu, the Executive Director of NGO the Elephant Neighbours Centre, and raise awareness about the value of elephants and rhinos, mitigate human-elephant conflicts and promote anti-poaching activities.

Apart from patronage and public endorsements of environmental initiatives, Kenyatta also regularly recognises and launches conservation initiatives of Kenyans and Kenyan institutions. She has also launched the National Bank of Kenya’s re-forestation and its town greening programme in the north of the country and has commended the Bank’s planting of 2.5 million trees elsewhere in the country.

More importantly, Kenyatta has presidential support in her campaigns. In 2016, Kenyatta joined her husband, President Uhuru Kenyatta, at the burning of 105 tonnes of confiscated ivory. Kenyatta reinforced her calls for the protection of the country’s biodiversity and its elephant and rhino population. In fact, the First Lady (unlike her predecessors) set the stockpile alight. In Kenya, the burning of confiscated ivory is an important signal to poachers to disrupt the illicit ivory market and has been done during the tenure of former presidents Daniel arap Moi (12 tonnes) and Mwai Kibaki (5 tonnes).

Written by Prof Jo-Ansie van Wyk (Department of Political Sciences, University of South Africa). She has been a member of In On Africa (IOA) since 2008. She has been actively involved in various IOA client projects and IOA-driven initiatives, and has also conducted consultancies for, among others, the World Bank and UNESCO. Her publications and research experience focus on political leadership in Africa, nuclear diplomacy, energy, environmental politics and international security.

There was justifiable amazement last week, when several councils, including three large Gauteng metropolitan councils, were put out of the reach of the African National Congress (ANC). Words such as earthquake and collapse were used liberally across the print, online and broadcast media, while social media offered up brutal memes about the second coming of Jesus, amid jabs about ANC mayors who arrived in brigades of blaring blue-lights but left in Ubers. →