Nene says budget may not stave off downgrades

Nene says budget may not stave off downgrades 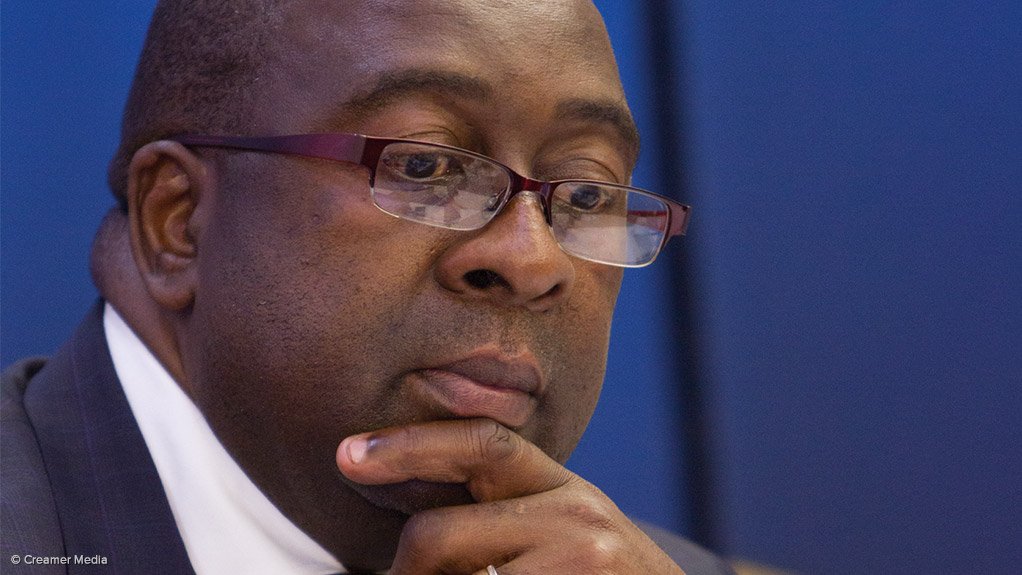 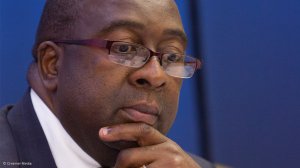 Nene was asked during a radio interview whether the budget would stave off downgrades that could make it more costly for South Africa to borrow.

Nene's return to the finance ministry comes two years after his sacking from the same role triggered a party revolt that eventually ousted former president Jacob Zuma, who was replaced two weeks ago by Cyril Ramaphosa.

Ramaphosa late on Monday announced Nene's return in a reshuffle that also saw new faces and the removal of some ministers allied to Zuma, who was ordered by his own African National Congress party to step down.

Nene, a soft-spoken technocrat who is respected by the markets, told 702 that he had learned of his reappointment on Monday and that his reaction was "mixed."

"What superseded my reaction was when public service calls, all other things are no longer a priority," he said.