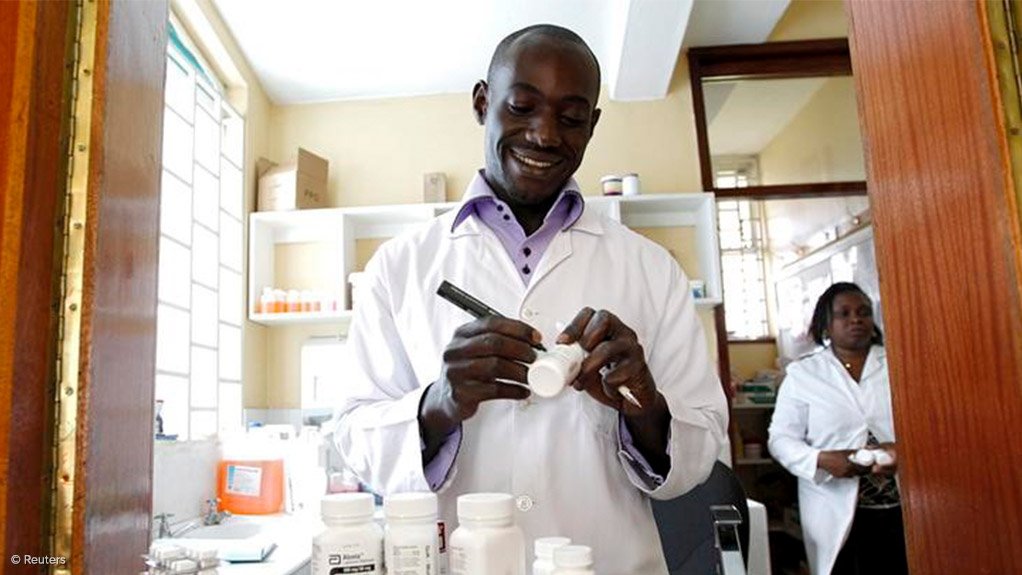 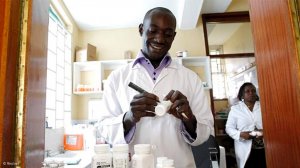 The National Education, Health and Allied Workers’ Union [NEHAWU] calls on our government and the Department of Health to procure Interferon from the Cuban government to treat those infected with COVID-19.

The Cuban pharmaceutical industry gave a guarantee on Saturday [14th March 2020] that the production of the 22 drugs used for the treatment of COVID-19 including Interferon Alpha 2B has been proven to be very effective in fighting the virus. BioCubaFarma which produces the drug has been supplying the drug to many countries that have realised the effectiveness of the drug hence we appeal to our government to procure it from the Cuban government.

Interferon is currently being used in vulnerable and health care personnel as a preventative measure, as well as in patients with COVID-19 in the form of a nebulisation which is a quicker route to reach the lungs and acts in the early stages of the infection. So far Interferon has cured more than 1500 patients from the virus and has been used by the Chinese National Health Commission to combat respiratory diseases.

Cuba has always been at the forefront of medical innovation even with the illegal economic embargo by the United States of America [USA] in place. NEHAWU has always been an ardent admirer of the Cuban healthcare system which prioritises prevention rather than curing.

The Cuban people continue to be selfless in their contribution to building a healthy world including the training of our future doctors through the Mandela-Castro initiative. Cuban doctors have played a pivotal role in combating the spread of the virus in China and other high risk areas.

NEHAWU will engage the Minister of Health and Government to procure the drug with immediate effect.

BUSA yesterday [18 January 2022] requested Minister Mbalula to urgently consider reviewing Regulation 224 (b) of the National Road Traffic Act (Act 93 of 1996) that currently prohibits the transportation on South African roads of high cube containers. High cube containers constitute the overwhelming majority of containers currently manufactured and transported internationally (including in neighbouring states). However, the combined height of a vehicle transporting a high cube container is currently 4.6m – 300mm above the legal limit. Despite several years of industry engaging the Department of Transport on the matter, as well as moratoriums being issued, no progress has yet been forthcoming on fundamentally resolving the issue.   →