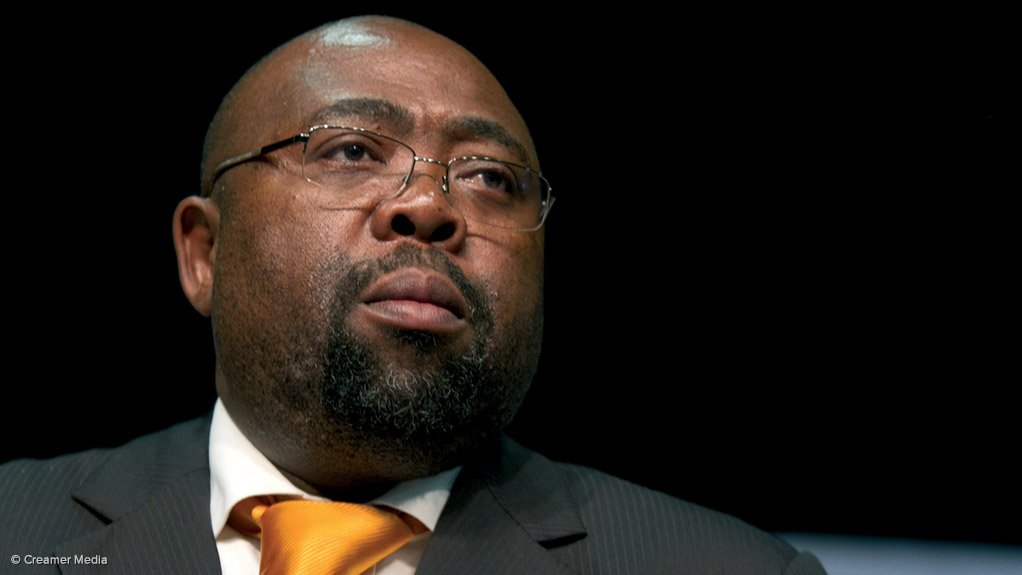 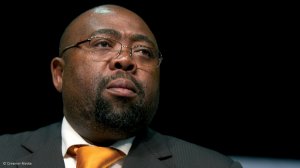 The National Economic Development and Labour Council (Nedlac) will approach the Constitutional Court early next year about proposals to implement mandatory Covid-19 vaccinations.

During a keynote address at the twenty-sixth Nedlac Summit, on December 7, Employment and Labour Minister Thulas Nxesi said the social partners agree with President Cyril Ramaphosa that mandatory vaccinations are necessary to ultimately do away with lockdown restrictions.

He pointed out that it has been a difficult two years since the start of the pandemic, with gross domestic product having contracted by more than 7% in 2020 and the labour market having shed one-million jobs.

The “pain” continues, in that the unemployment rate sits at 34.9% and the shadow of a fourth wave of Covid-19 infections with the Omicron variant looms.

“The pandemic placed a heavy responsibility not only on government but also Nedlac and its social partners. In such periods of economic, political and social crisis, the need for social dialogue and strong institutions become apparent.”

Nxesi mentioned that Nedlac was facilitating discussions on mandatory vaccinations, with a particular focus on the hospitality sector and that only vaccinated people be afforded access to venues and gatherings.

He added that increased ventilation and physical distancing protocols would continue to be adhered to.

He was sure vaccine mandates would pass Constitutional scrutiny, which would pave the way for proper Covid-19 recovery, he said.

“We have to act decisively by upping our preventive measures, less we face further economic depressions.”

Some of Nedlac’s priorities for 2022 include addressing issues of energy – the country needs a plan for coal and to negotiate a just transition, the Minister stated.

He added that not much progress had been made on the social compact signed between Eskom and social partners, and this needed attention in the new year.

The council would look to strengthen the present collective bargaining system.

Nedlac executive director Lisa Seftel in her presentation lamented that while economic growth had improved somewhat this year, mostly owing to the commodity boom, nearly 47% of work seekers could not find a job in the third quarter of the year, and while high commodity prices presented opportunities, it also led to risks, such as increased theft of cabling and other materials along rail lines.

She said the R15-billion worth of damage incurred to property and equipment during the civil unrest experienced in July also set back logistics and South Africa’s exports.

Seftel said the Economic Recovery and Reconstruction Plan announced by the President in October 2020 had become the reference point for progress on structural reforms and is a reflection of the commitment of all social partners to work towards this.

However, she noted the plan’s fatal flaw was that there were no agreed benchmarks or indicators to measure substantive progress.

To this end, Nedlac had set up both a seven-a-side Economic Recovery Leadership Team, including Cabinet Ministers, and a three-a-side leadership team to deal with escalations.

A process committee would manage the tracking of implementation and areas of collaboration.

Particularly, Seftel said it was necessary to unblock constraints in freight and improve public transport, take steps to improve energy security and ensure that Eskom’s social impact was implemented, and identify targets for localisation in the public and private sectors, while improving the growth environment for startups and small businesses.

Seftel mentioned that Nedlac had been involved in facilitating difficult discussions on events and the sale of liquor. Particularly, there had been eight months of discussion with the liquor sector to agree on a social compact to better balance the negative impact of alcohol abuse on hospital admissions and transmission of Covid-19, weighed against the job and income loss through restrictions on the sale of alcohol.

The compact has not succeeded owing to the inability of business and government to agree among themselves and uncertainty on the relationship between short-term trade-offs and long-term implications for policy and legislation.

On the other hand, Nedlac had been successful in its social dialogue efforts with the Finance Minister on the Medium Term Budget Policy Statement, for example, and the council would particularly monitor the implementation of structural reforms announced therein.

Seftel lamented that measures to turn around Transnet and the Passenger Rail Agency of South Africa had been announced, but on the ground, rail delivery remained poor, slow and disrupted.

Seftel highlighted that, following the council receiving the results of a study done by the International Labour Organisation and Mapungubwe Institute for Strategic Reflection, Nedlac had taken it upon itself to overhaul its strategy.

The Nedlac executive team agreed that the Governance Task Team could do detailed work such as amend the Nedlac Act, constitution and protocol documents to incorporate a broader role for Nedlac that was initially envisaged.

Nedlac would also review the scope of issues that could be brought to it for consideration, and strengthen its role in input into policy and legislative matters. The council would also clarify the respective roles of the Presidency, Deputy President, Minister in the Office of the Presidency and the Employment and Labour Minister.

Nedlac’s new strategic plan focuses the organisation around three areas of work: building an effective and accountable organisation, achieving significant collaboration between the social partners on relevant and important socioeconomic issues and enhancing the capacity of social partners.

The restructuring process would put the Nedlac secretariat on a path where it could add value to the processes it initiates and ensure effective and efficient support to social dialogue processes. It would also improve governance and restructure its budget to focus on human capital not meeting expenses.