Ndayishimiye wins Burundi’s elections as its overshadowed by controversy

Ndayishimiye wins Burundi’s elections as its overshadowed by controversy 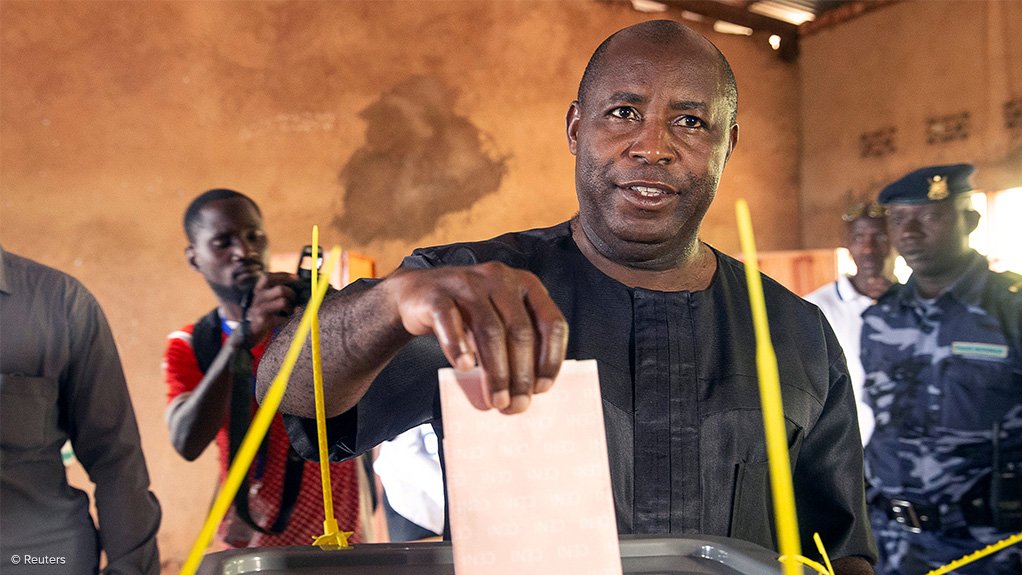 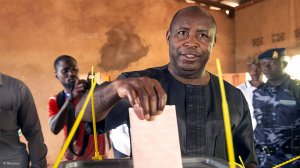 The ruling party’s candidate Evariste Ndayishimiye has officially won Burundi’s national elections with 68.72% of the vote, according to the country’s independent national electoral commission.

Ndayishimiye is the successor to Pierre Nkurunziza, who led the East African country for 15 years after he agreed to step down following the 20 May election.

The new president will be in office for seven years after the 2018 referendum, which extended the presidential term from five to seven years, Al Jazeera has reported. By law, Nkurunziza will still hold a considerable amount of influence in areas of national security and national unity reports the BBC.

The CNDD-FDD victory in this year’s election is marred by controversy.

Armed conflict location and event data project (ACLED), a US-registered non-profit organisation that reports on political violence and protests in several regions across the world, released data that shows widespread violence in the build-up to the election mirrored that experienced in 2015 election.

According to ACLED, the violence experienced in the build-up to Burundi’s 2020 election focused on opposition party members.

Reuters reported that more than 200 opposition election observers were arrested.

Al Jazeera reported that in the 12 days leading up to the national election, then-President Nkuruziza announced that regional bloc observers needed to quarantine for 14 days due to the Covid-19 pandemic, which ruled them out of the election.

CNL leader and the party’s presidential candidate, Agathon Rwasa, has suggested he would protest and appeal to the Constitutional Court following the results.

The Constitutional Court will release the final results on 4 June, the reports say.