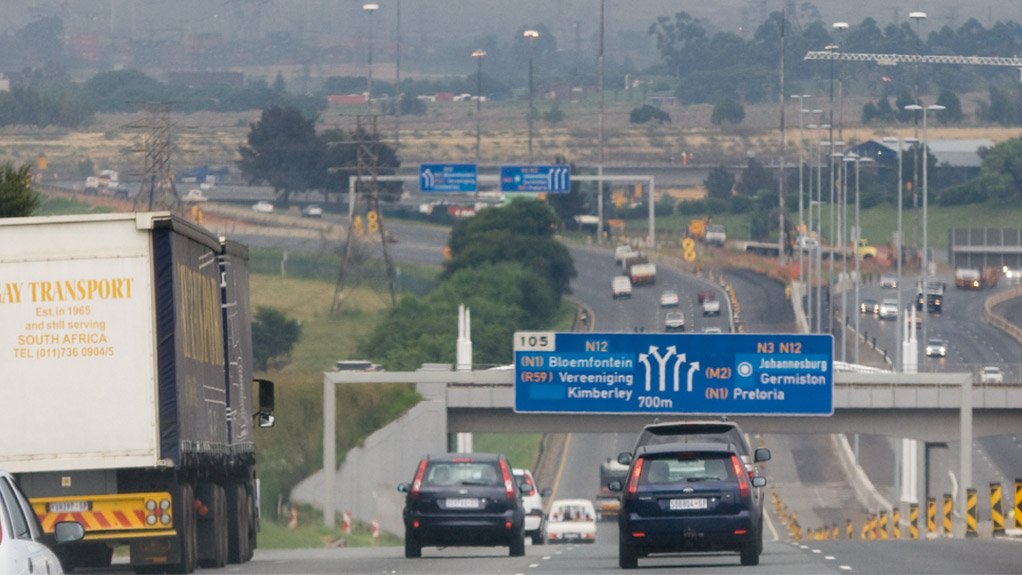 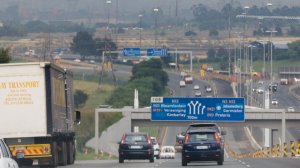 Departmental budgets have been reduced by R85.7-billion over the medium term, the National Treasury said on Wednesday, noting that cuts at the provincial level would affect conditional infrastructure grants.

The announcement of the expenditure cuts had been highlighted as a priority prior to the Budget, as a way of dealing with rising debt and deficit levels. Most economic commentators had indicated that it would be insufficient for Finance Minister Malusi Gigaba to focus only on tax hikes to address the fiscal imbalances.

The cuts were announced as part of a package that included several tax increases, most notably through an increase in the value-added tax rate from 14% to 15%.

This translated to a R26.4-billion cut this year, R28.8-billion in 2019/20 and R30.5-billion in 2020/21. The cuts would fall on large programmes and transfers to government entities, including the special defence account; incarceration; air defence; and trade and industry’s incentive development and administration.

In addition, all national and provincial departments were required to reduce their spending on administration. However, employee compensation, which was already subject to an expenditure ceiling, was not reduced.

Similar cuts were made to local government grants, including the municipal infrastructure grant, the integrated national electrification programme grant, the urban settlements development grant and the public transport network grant.

These cuts would delay the completion of a number of infrastructure projects, Treasury stated.

However, it noted that, while baselines have been reduced, spending plans have been revised to reduce the impact on public services, particularly those supporting poor households. “These difficult choices are necessary to ensure sustainable public finances so that government can continue to support the economy and social development over the long-term.”

An amount of R570-million was reprioritised away from the National Treasury Jobs Fund owing to underspending, with additional funding provided to the Expanded Public Works Programme and the Community Works Programme to grow employment programmes, and to the Department of Agriculture, Forestry and Fisheries to bolster regulatory capacity to protect local crops and herds, and to enable exports to countries with rigorous product standards.