Mr President, you have been lied to – Arthur Fraser

Mr President, you have been lied to – Arthur Fraser 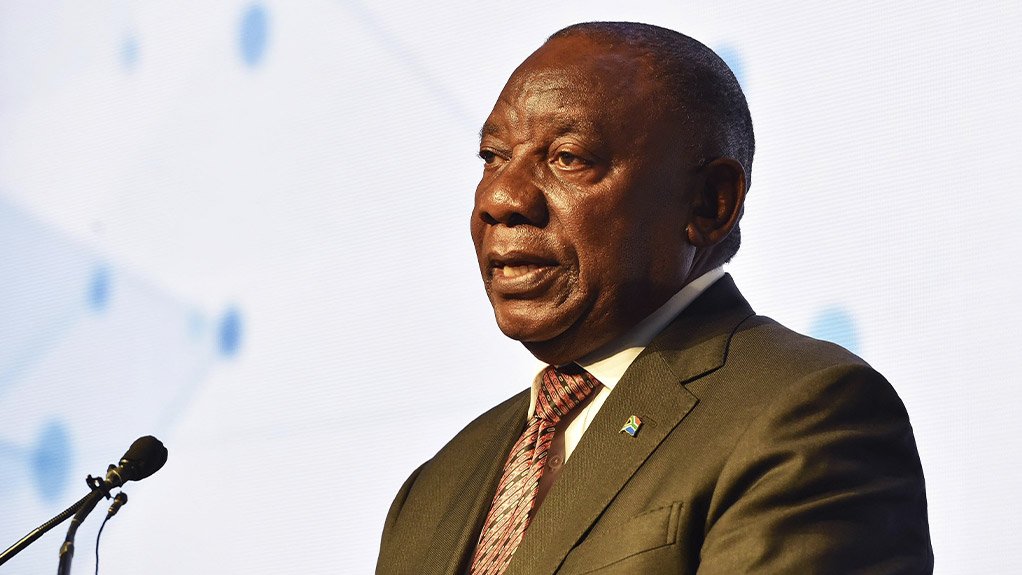 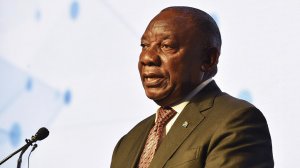 In a document seen by News24, Fraser sets out the reasons why the panel's findings would have given Ramaphosa a tainted view of the problems in the intelligence agencies. Fraser's lawyer, Rapulane Kgoroeadira confirmed to News24 on Friday morning that the document was authored by the former spy boss.

Said Kgoroeadira: "The original response was sent to the President and the one sent to the media is the redacted one. Our client remains conscious of his duty to protect the identities of members of the agency as well as the agency's methods of intelligence collection."

In his rebuttal, Fraser says he wants to "highlight critical shortcomings of the HLRP report" and says that the panel wasted an opportunity to assist the intelligence community because of its "myopic" approach.

"The HLRP was prejudiced against any facts (or information) that is inconsistent with its preconceived views and pre-determined outcomes," Fraser says.

From the panel's terms of reference, to its "ignorance of public policy formation", and its information gathering process, there is hardly a single element of the panel's work that Fraser does not take issue with.

One of these "pre-conceived ideas", he says, is that former ANC members or supporters who are intelligence officers are behind the problems identified at the SSA.

He says that some of the panel's members know that this is not true. Later in the report, Fraser also alleges that political interference in the intelligence agencies is actually coming from former apartheid spies who have infiltrated the governing party and its alliance partners.

He says that he attended to "serious breaches" of regulations during his time as DG, including suspending SSA members for espionage, fraud, and unauthorised expenditure of R200-million. But they have been reinstated, he says.

One of the key problems identified by the panel was a plan to make sure that all SSA operations would be carried out through cover companies or entities established by the SSA. This is referred to as "completely covert operations". The panel found that this would open up the possibility of "even more abuse" of financial and procurement controls.

"The SSA has a duty to protect the Republic of South Africa against espionage, subversion, terrorism and organised crime (to the extent that it threatens human security) and this requires an effective covert capacity organised and managed compliant with South Africa's laws, etc. As stated at the onset, covert operations are an essential element of intelligence."

He says that any company established by the SSA to conduct these covert operations will operate legally and will be properly monitored and audited, adding that the panel "holds and expresses an extremely pessimistic view of human beings", specifically people who were members or supporters of the ANC.

While the SSA has had challenges, concedes Fraser, relating to issues including vetting problems, capacity and skills, he says that he was trying to fix these during his tenure.

But the PAN "evolved" into a way in which employees could "bypass the procedural recruitment of staff, disbursement of funds and procurement," the report states. "Criminal behaviour" seemed to have taken place under the guise of conducting intelligence operations, according to the panel.

Fraser says PAN had been around for years, but a decision was taken in 1999 to review it because agents were targeting "former liberation movements. There was also "little control over their revenue generation from the businesses that they were using as front companies," he says.

Says Fraser: "It is these same individuals who previously infiltrated liberation movements, who later migrated into intelligence structures after amalgamation and continued their practices and management of sources stemming from the former apartheid era into the democratic dispensation."

He says the panel investigated some breaches within PAN, but ignored other intelligence breaches. These include tobacco smuggling and intelligence operations against the South African Revenue Services' probe of it; and the leaking of classified documents to news agency Al Jazeera.

Fraser says the report makes contradictory remarks about alleged political interference in the intelligence services. The report says that politically loyal individuals were deployed to the intelligence agencies by politicians, and that the executive ignored warnings about the influence of "a certain family" over the president – presumably, a reference to the Guptas.

But if there was political interference, Fraser argues, then it cannot be true that the executive ignored the warnings about this "family".

"It betrays a dangerous level of partisanship and partiality on the part of the HLRP. It defies all logic, to say the least," he says.

He also takes issue with the panel's concerns about the links between ANC factionalism and the politicisation of the SSA. He says the report fails to mention how many information peddlers in the intelligence agencies were apartheid spies.

"It would be naïve in the extreme to assume that these apartheid intelligence operatives disappeared with the disappearance of apartheid from the law books. They are very much active and seek to influence even what may seem to be attempts to transform or correct the problems that affect the SSA. They are hell-bent, not just to undermine the State, but the governing party," he says.

One of these even infiltrated the South African Communist Party and the Codesa negotiations, he says, while the ANC, Congress of South African Trade Unions and civil society organisations were similarly infiltrated, he alleges.