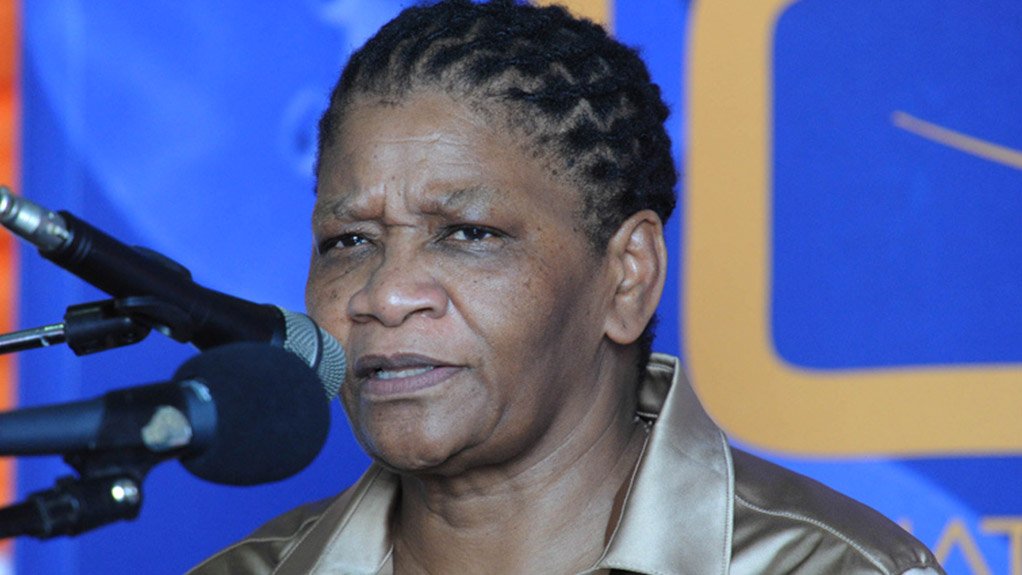 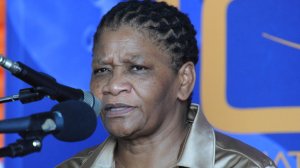 Speaker Thandi Modise said on Wednesday she was not opposing the public protector’s application to the Constitutional Court for leave to appeal a high court ruling setting aside her adverse findings against President Cyril Ramaphosa.

However, Modise said, should Public Protector Busisiwe Mkhwebane be granted access to the higher court, Parliament would oppose her in the matter.

The Constitutional Court is set to hear Mkhwebane’s application on Thursday.

At issue is her “Report on an investigation into allegations of the Executive Ethics Code through an improper relationship between the President and African Global Operations (AGO), formerly known as Bosasa”.

She had found that President Cyril Ramaphosa had misled Parliament about a donation from the highly compromised company channelled to his CR17 campaign to win the presidency of the ruling ANC and ordered that the legislature take action against him.

Mhkwebane ordered the National Assembly as well as the national director of public prosecutions to conduct further investigations, including the possibility of money laundering, and instructed Modise to refer the president to Parliament’s committee on ethics.

She held that Ramaphosa had breached the Executive Members Ethics Act by failing to declare the CR17 campaign donations and ordered that he disclose all the funding received for it.

The high court in March set aside these directives in a scathing ruling. It held that Mhkwebane had made material errors in law and lacked the authority to investigate funding to the leadership contest campaign.

It found that Ramaphosa was not obliged to make the disclosures she directed because he had received no personal benefit.

Modise was the second applicant in that matter.

“The Speaker of the NA is not opposing the application for leave to appeal the High Court judgment,” she said on Wednesday.

“However, if the Constitutional Court grants the leave to appeal, the Speaker, as the second respondent in this matter, has given notice that she will oppose the issues raised by the Public Protector concerning Parliament in this appeal.”