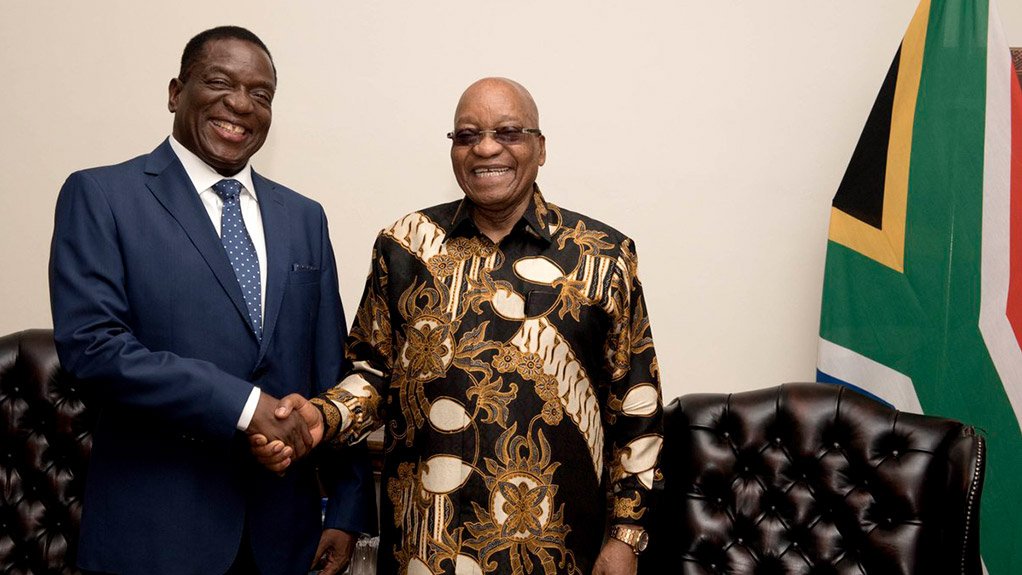 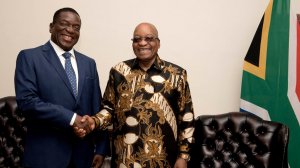 A tweet by the Presidency, which read: "Former vice-president of the Republic of Zimbabwe, Honourable Mr Emmerson Dambudzo Mnangagwa, paid a courtesy call on President Jacob Zuma before heading back to Harare, Zimbabwe today, 22 November 2017," was accompanied by a photograph of the two leaders smiling as they shook hands.

News24 reported earlier that Zuma had postponed his trip to Zimbabwe following the resignation of former president Robert Mugabe.

After 37 years in power, Mugabe resigned as president on Tuesday shortly after Parliament began impeachment proceedings against him.

Zimbabweans celebrated outside the Parliament building after hearing the news.