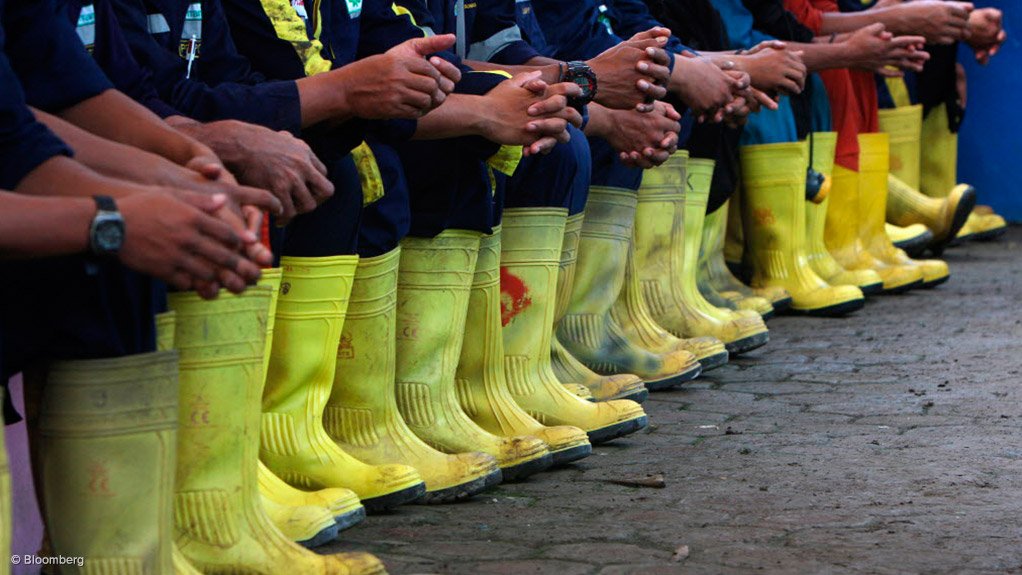 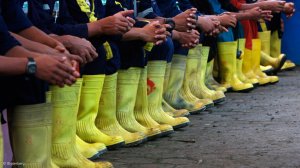 The Democratic Alliance (DA) in the Northern Cape is saddened by the deaths of an unverified number of miners at Nuttaboy Mine, in Namaqualand, who were killed yesterday in a mining operation after the makeshift tunnel in which they were digging, caved in on them.

We offer our condolences to their families.

This is not the first such tragedy to occur in Namaqualand. Tragically, it will also not be the last.

While the DA does not condone lawlessness, we also cannot allow unnecessary deaths to occur unabated in the artisanal mining industry, which continues, in a large part, to be criminalised because of the ANC government’s inefficient regulation the mining industry and its failure to live up to the promises regarding permits and land use.

In 2018, the former deputy minister of the relevant department, Godfrey Oliphant, promised that permits to small-scale miners in the region will be expedited to allow for a greater deal of protection. Over the years, the DA has submitted letters requesting interventions to local authorities, to the MEC of COGHSTA, Bentley Vass, to the Premier, Dr Zamani Saul, and even to Minister of Mineral Resources and energy, Gwede Mantashe. But still, government is silent.

It is time that government and the authorities need to plot a way forward that will not only secure the safety of communities, of artisanal miners, as well as the wellbeing of their families but also find a way to curb illegal diamond mining and instead harness the potential of legal artisanal diamond mining.

Only change under a DA-led government will ensure that the diamond mining is transformed into a vibrant industry, that can create jobs, benefit all our people and not serve as a threat to society.

Issued by Constituency Head of the DA for Namaqualand, Dr Isak Fritz, MPL

The Minister of Agriculture, Land Reform and Rural Development, Ms Thoko Didiza (MP), is pleased to announce the opening on the application process of the second phase of the Presidential Employment Stimulus (2nd PESI) from today, 30 November, to 14 December 2021. Selected subsistence producers are invited to submit their applications through the USSD Code *134*4536#, which will be active from today. In this second phase, we emphasise selected because all subsistence producers that applied during the 2020 Presidential Employment Stimulus as well as the recipients of the Solidarity Fund support need not to apply as they have been prioritised for this Second Phase support of PESI. →