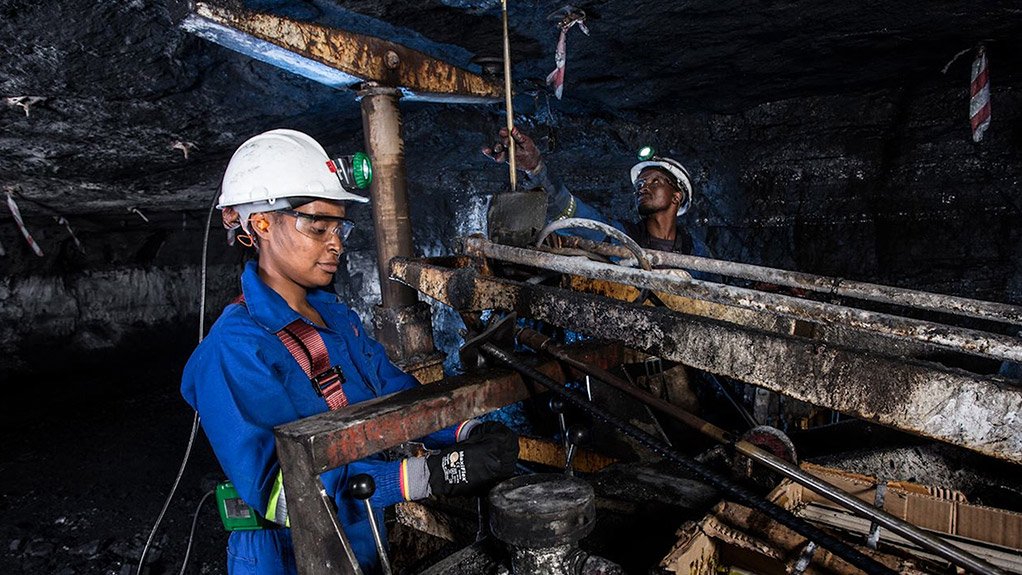 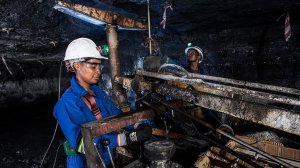 RUSTENBURG – Mineworkers have long been undermined and belittled by mining companies, a social rights movement said on Tuesday.

Bua Mining Communities (BuaMC) is a social movement representing more than ten mine-hosting communities in and around the Bojanala platinum district municipality in the North West province.

It aims to safeguard and monitor human rights violations, and to enhance fairness and justice in all mine-hosting communities within the area.

"Long after the adoption of the mining charter the conditions of miners still have not improved," Rapoo said.

"The evident persistent squalor [in] mining and living conditions for workers illustrates the resistance of mining companies to the transformation agenda."

The organisation called on mining companies to restore the dignity of mineworkers and pay a living wage.

"The R12 500 is a legitimate call by the miners which requires serious consideration. BuaMC supports a call for a living wage and believes a R12 500 call by mineworkers is reasonable and achievable."

Rapoo said mineworkers had embarked on the strike not because it was fashionable or entertaining.

"Our understanding of the living wage includes, among others, a healthy environment, and access to better housing, easy access to transport, access to medical facilities, quality education, and generally an improved quality of life."

Members of the Association of Mineworkers and Construction Union (AMCU) at Impala Platinum, Lonmin, and Anglo American Platinum downed tools on January 23 demanding a basic monthly salary of R12 500.

They have rejected the companies' offer that would bring their cash remuneration to R12 500 by July 2017.

Talks to end the strike facilitated by the labour court were expected to continue at an undisclosed location in Johannesburg on Tuesday.

Rapoo said they had observed the intolerable and worsening conditions in the mine-hosting communities during the mine labour dispute in Rustenburg.

"The impasse in the mine labour dispute, which seems to be the weapon of the rich to get the worker to the position of desperation, does not serve communities and the workers any better.

"This strategic weapon in the hands of the mining industries has yielded nothing but a dire humanitarian crisis," he said.

"It has displaced and plunged our communities into conflicts and fear. Crime has escalated, death and intimidation reigns in the communities. Our communities find themselves helpless and insecure under these intimidating conditions," said Rapoo.

The situation seemed to be irreversible, with an increasing deterioration in the socioeconomic conditions in the area.

By: Thabi Madiba    Updated 31 minutes ago