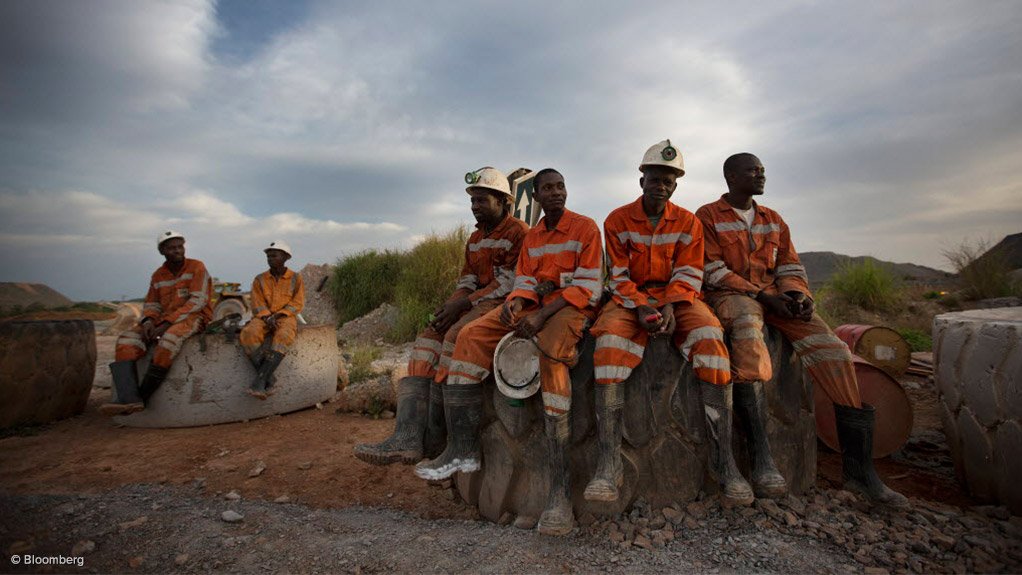 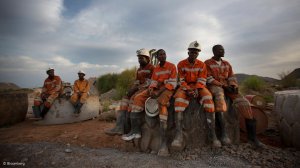 The Mining Industry Association of Southern Africa (MIASA) welcomed the Lesotho Chamber of Mines to their association at its first biannual meeting of the year in Stellenbosch, South Africa. The meeting took place just before the annual “Investing in African Mining Indaba 2020” event that started yesterday in Cape Town, South Africa. The MIASA President, Roger Baxter, said that the recent membership decision of the Lesotho Chamber of Mines signaled the growth of MIASA in the region, as well as the benefit members derived from the association.

MIASA noted the retirement of Mr Simon Tuma-Waku as President of the Chamber of the Mines of the Democratic Republic of Congo (DRC), which means he steps down from the MIASA board. Mr Baxter thanked Mr Tuma-Waku for his service to MIASA, wishing him well in his future endeavours. Mr Louis Watum, who was recently elected as the President of the Chamber of Mines of the DRC, will replace Mr Tuma-Waku on the MIASA board and was welcomed to the MIASA fold.

MIASA noted that the SADC heads of state had adopted the proposed Regional Mining Vision (RMV) and looked forward to engaging the SADC Secretariat on how the RMV could be implemented in the entire region for the benefit of all stakeholders. MIASA was encouraged by Tanzania and Lesotho for aligning their Mining Legislation to the AMV.

MIASA acknowledged the current debate on coal, and specifically the International Council for Mining and Metals’ (ICMM) Climate-related Financial Disclosures, a framework for the voluntary disclosure of climate-related risks and opportunities. In its deliberation of the coal debate, MIASA expressed concern that mining jurisdictions that are heavily reliant on coal for their economies may be at risk, especially where no other alternatives exist. MIASA supports the ‘Just Transition’ approach and resolved that, given the several dimensions of the coal transition, the matter should be deliberated and addressed by the various stakeholders across different levels – the mining industry as a whole, governments, investors and society at large. This transition was not about phasing out coal, but also looking for more climate-neutral coal technologies as well as diversifying the energy mix.

MIASA supports the African Union (AU) and African Minerals Development Centre (AMDC) initiative to draft the proposed Pan African Resources Codes (PARC). However, MIASA’s position is that PARC should adopt the internally recognized competent persons criteria encapsulated in the Committee for Mineral Reserves International Reporting Standards (CRIRSCO) framework and that all competent persons in the region should be allowed to register with the equivalent internationally recognized CRIRSCO certification.

MIASA has provided input on the OECD’s taxation proposals for the digital economy. MIASA has argued for the OECD to carve out mining from the Secretariat Proposal for a “Unified Approach” under Pillar One.

MIASA expressed its concern with the current unstable electricity supply from South Africa and the region that has had an impact on the mining industry in the SADC region. The association encouraged all the stakeholders involved - government, state-owned enterprises and the mining industry – to come together and establish a viable, sustainable solution for electricity generation and supply, including the encouragement of private generation for self-use and the diversification of the energy mix.

It was resolved that this specific matter will be on the agenda for the next MIASA biannual meeting scheduled for August 2020.

Issued by The Mining Industry Association of Southern Africa

The South African Municipal Workers’ Union (SAMWU) in Limpopo province has learnt with great pain and disappointment the decision taken by the Mokgalakwena Local Municipality to challenge the ruling of the Limpopo High Court setting aside the appointment of the municipality’s Municipal Manager. The High court set aside the appointment of the Municipal Manger following his appointment by a selection panel that was declared unlawful and improperly constituted and its recommendations approved by an irregular meeting which meeting was convened by the speaker on the 08 August and summarily postponed by the same speaker on the same day. →