Men should be part of the solution to GBV – Ramaphosa

Men should be part of the solution to GBV – Ramaphosa 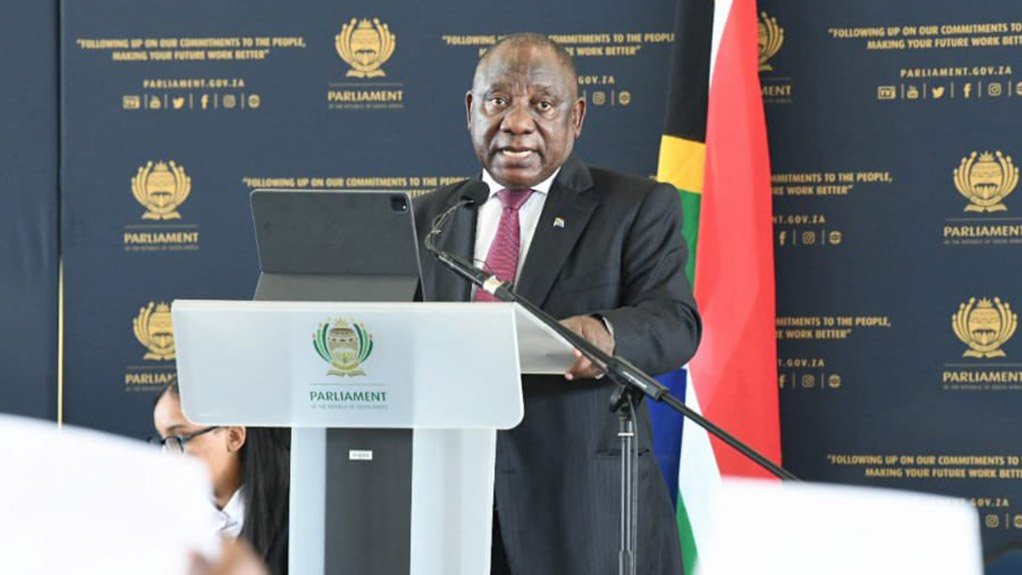 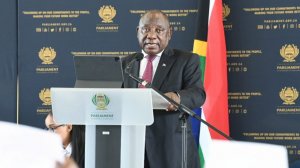 President Cyril Ramaphosa said on Monday that to give meaning to 16 Days of Activism, men need to be engaged in a dialogue about their responsibility towards women and toxic masculinity.

Ramaphosa wrote in his weekly letter to the nation that all of society should be mobilised to organise these men’s dialogues.

Last week Police Minister Bheki Cele released the quarterly crime statistics, which showed that between July and September 30, 989 women were murdered, 1 277 were victims of attempted murder and more than 13 000 were victims of serious assault.

In just these three months, more than 10 000 rape cases were opened with the South African Police Service (Saps) and over 500 children were killed.

Ramaphosa said the men of South Africa owe it to women and children to take up the struggle against gender-based violence (GBV).

“While we should be encouraged that many of the perpetrators are not being allowed to get away with their crimes, our foremost task is to prevent men and boys from becoming abusers in the first place,” said Ramaphosa.

He noted that men are the perpetrators of GBV and it is therefore men that need to change.

“It is men – as husbands and partners, as fathers, colleagues, peers and classmates – who need to consider their own attitudes towards women and girls,” he explained.

Ramaphosa called on Ministers, Premiers, religious, political and community leaders, sports people, artists, celebrities, and businesspeople to participate in men’s dialogues, and said he himself is ready to participate.

He said these men’s dialogues can be platforms for men to challenge each other to become better men, more responsible, more understanding and more caring.

He highlighted that government, non-governmental organisations and the private sector should be encouraged to support such dialogues in every workplace, place of worship, school, college and university, and in every community.

“Every day various entities devote resources to public engagements, conferences and seminars on various pressing social, economic and political issues of the day. These are forums where this engagement should happen,” he said.

Ramaphosa noted that eradicating GBV is no less urgent or important, saying these crimes affect every aspect of the country’s society, including health and well-being, safety and security, and economic growth and productivity.

“In these dialogues, we need to examine our understanding of sexual consent. We must challenge the myth that rape is only considered rape if it involves a stranger, or if the victim responded by screaming for help, fighting back or reporting the matter immediately to the police,” he said.

He went on to say that by bringing together men of all races, classes and generations to speak frankly about their understanding of masculinity, it can be shown how some assumptions and practices that many people consider ‘normal’ are harmful to women and children.

“We must change beliefs that men are strong and women are weak, that men have to be in charge, or that men can do as they please with women. Men need to understand that they can and should express their pain and frustrations without inflicting harm on others,” Ramaphosa said.

Mabuza informs Ramaphosa on his intention to resign - Reports

Deputy president David Mabuza has engaged President Cyril Ramaphosa on his intentions to resign and make way for newly-elected African National Congress deputy president Paul Mashatile. Mabuza’s office confirmed to News24 that he believes it is important to “align party leadership roles with government responsibilities,” all but confirming his exit from the executive. →