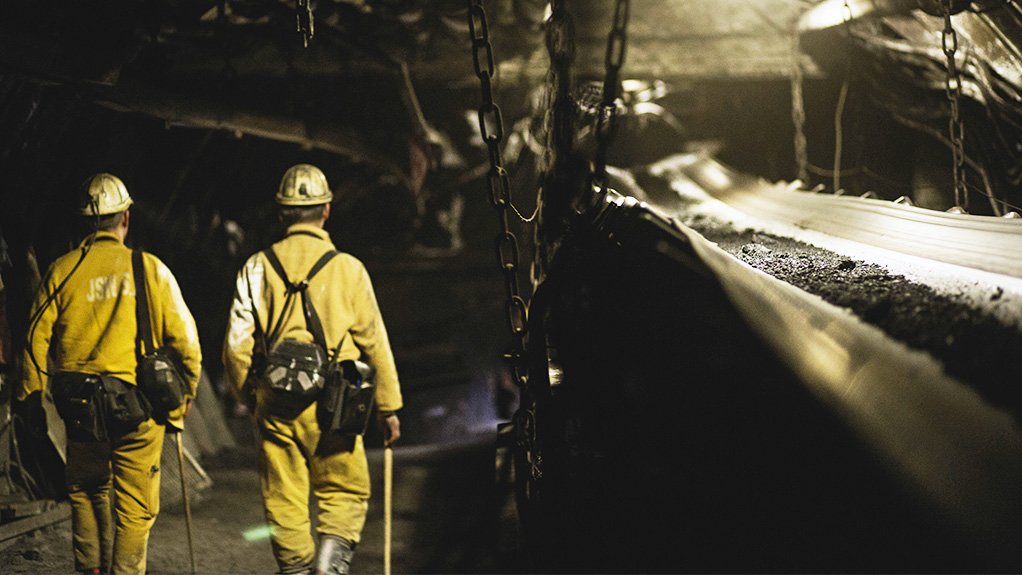 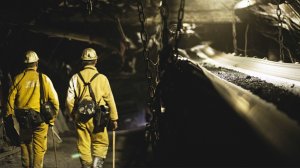 State-owned power utility Eskom on September 10 warned of an increased risk of load-shedding following the failure of a conveyor belt feeding coal into the Medupi generation units on September 9.

This means the four generation units in service are not able to take in the requisite amount of coal to generate electricity, putting further strain on Eskom’s power supply.

While the utility's teams are working around the clock to repair the conveyor belt, which is expected to take the better part of the day, any further breakdown elsewhere in the generation fleet, would necessitate the implementation of Stage 2 load-shedding at short notice.