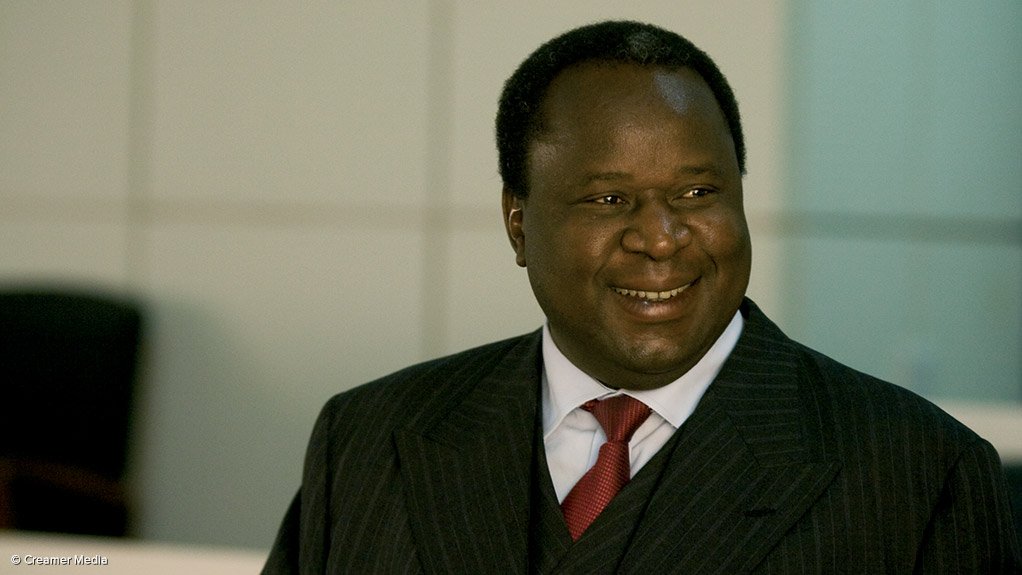 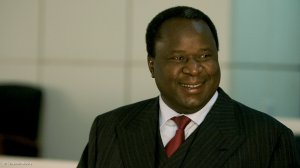 President Cyril Ramaphosa announced on Tuesday afternoon that he had accepted Finance Minister Nhlanhla Nene’s resignation and that former Reserve Bank governor Tito Mboweni would be sworn in as the new Minister with immediate effect.

Ramaphosa revealed that, as a consequence of State capture developments, Nene submitted his resignation on Tuesday morning and asked Ramaphosa to relieve him as Finance Minister.

Media reports this week suggested that Nene had asked Ramaphosa to remove him as Minister following his testimony, last week, at the Commission of Enquiry into State capture, where Nene revealed he had had multiple meetings with the controversial Gupta family.

However, Nene testified that he immediately cut ties with the controversial family after he became aware of the controversy surrounding them.

Nene apologised to the country on Friday and said he acknowledged that the visits to the Guptas had cast a shadow on his conduct.

Ramaphosa said Nene had indicated that there was a risk that the developments around his testimony would “detract from the important task of serving South Africans”, as government worked to re-establish public trust.

Ramaphosa said he accepted Nene’s resignation after due consideration and in the interest of good governance.

“Nhlanhla Nene served the people and government with diligence and great ability; he served our people under very difficult circumstances, often coming after great pressure. It’s [a testament to] his character that he has taken this decision to resign in the wake of errors of judgment, even though he has not been implicated in any act of wrongdoing,” said Ramaphosa.

Ramaphosa said Mboweni took on the responsibility at a critical time for the economy, as government tries to increase investment and accelerate growth.

Touching on the importance of the State capture enquiry, Ramaphosa said it was critical the commission had the means and opportunity to effectively fulfil its mandate.

“No person should be above scrutiny or the law and all relevant and credible accusations should be thoroughly investigated. For the country to move forward, we need to establish the full extent of State capture,” said the President.

He concluded by thanking Nene, particularly for his tireless service to the country and the people of South Africa, and he wished Mboweni luck in his new role.

The change in Finance Minister comes just weeks before the delivery of the Medium-Term Budget Policy Statement on October 24.