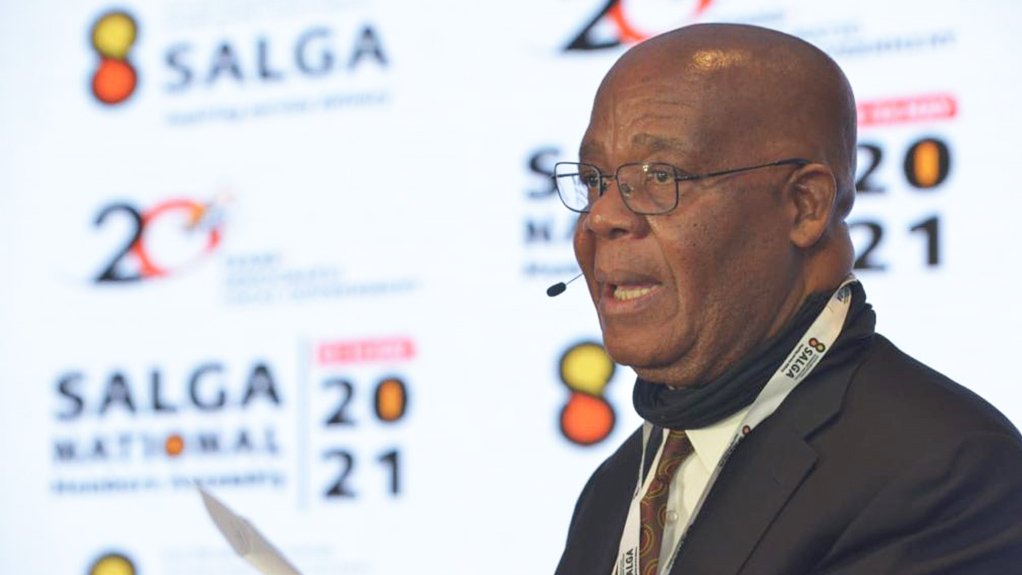 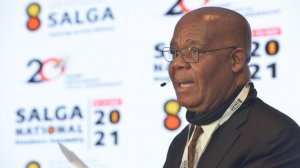 National Council of Provinces chairperson Amos Masondo has announced the launch of the South African Parliamentary Institute (SAPI), which is aimed at enhancing the functioning of Parliament and the nine legislatures.

It will see the provision of capacity development programmes and the production of quality research and knowledge management for the legislative sector.

SAPI will be governed by a board of 11 members with expertise in parliamentary practice; public policy; teaching and learning; as well as finance and business matters. The board will be accountable to the Speakers’ Forum and will serve for a Parliamentary term – five years.

“This is the first institute of its kind for our legislative sector. It is an important intervention given that it seeks to enhance the functioning of our legislatures in carrying out our mandate of representing the interests of the people through, among other things, passing legislation and conducting oversight over the executive,” Masondo said.

SAPI will see the design and implementation of capacity-building programmes for Parliamentary staff and members, and will also conduct quality research and provide up-to-date information to Members of Legislatures and their Committees.

Masondo said holding government to account was one of the key responsibilities of Parliaments globally.

“By holding government to account, identifying problems and seeking corrective measures in legislation, budget allocations, policy and administration, Parliament provides a vital service to society. However, to do all this, the report correctly states that Parliaments need funding. They also need the support of a professional, impartial and capable secretariat, as well as unfettered and timely access to quality information and analysis,” he said.

Notably, Masondo said that nearly all Parliaments that have exercised oversight more assertively in recent times have done so mostly by developing greater capacities for oversight rather than increasing their formal powers.

“We need to look at the critical role of our Parliaments in society against the context of the groundbreaking technological changes that are changing the way we live, work and relate to one another,” said Masondo.