Mashaba, Steenhuisen meet to discuss ways to destabilise ANC ahead of 2024 elections

Mashaba, Steenhuisen meet to discuss ways to destabilise ANC ahead of 2024 elections 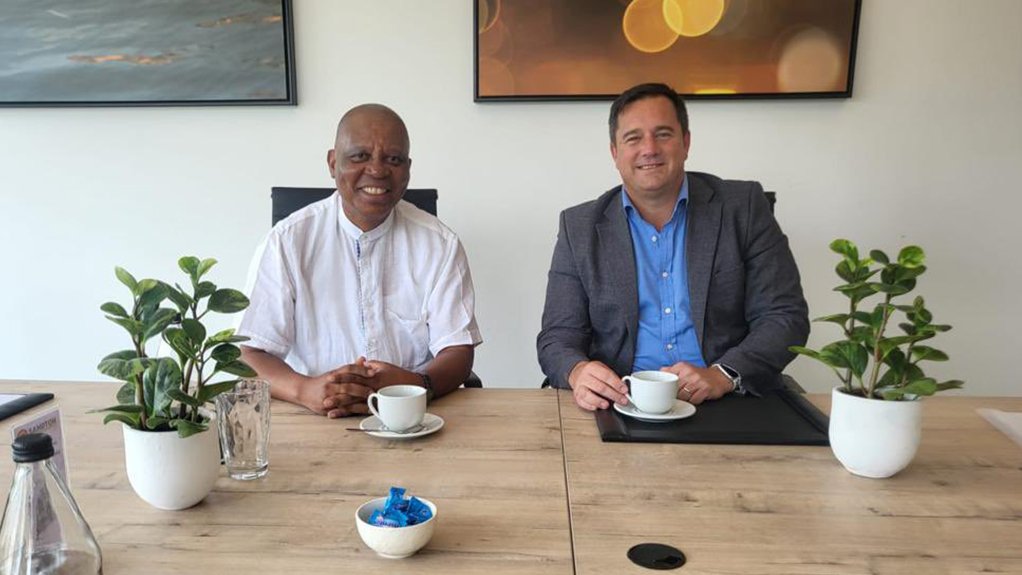 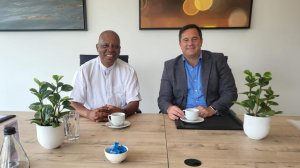 Leadership of the Democratic Alliance (DA) and ActionSA have put their differences aside and carved out a way to collaborate with “other like-minded political parties” ahead of the 2024 elections following what they term the country's being "in depression” and President Cyril Ramaphosa's recent farmgate saga.

Party delegations led by DA leader John Steenhuisen and ActionSA leader Herman Mashaba assessed the current state of politics in the country following Ramaphosa’s Phala Phala saga, as well as held discussions around electoral pathways to remove the ANC from office in the 2024 national and provincial elections.

Mashaba left the DA after unresolved issues while he was Johannesburg Mayor to form ActionSA which has since been joined by other prominent DA leaders.

Both parties resolved to a process to facilitate better ongoing collaboration, while recognising the need to strongly differ from time-to-time on the kinds of solutions needed to turn South Africa around.

Other discussions included reflection on the past year of local government coalitions and recognising the need to stabilise the municipalities where the two parties govern through a coalition.

The DA and ActionSA recognised that more needed to be done to build confidence in the prospects of successful national and provincial coalition alternatives.