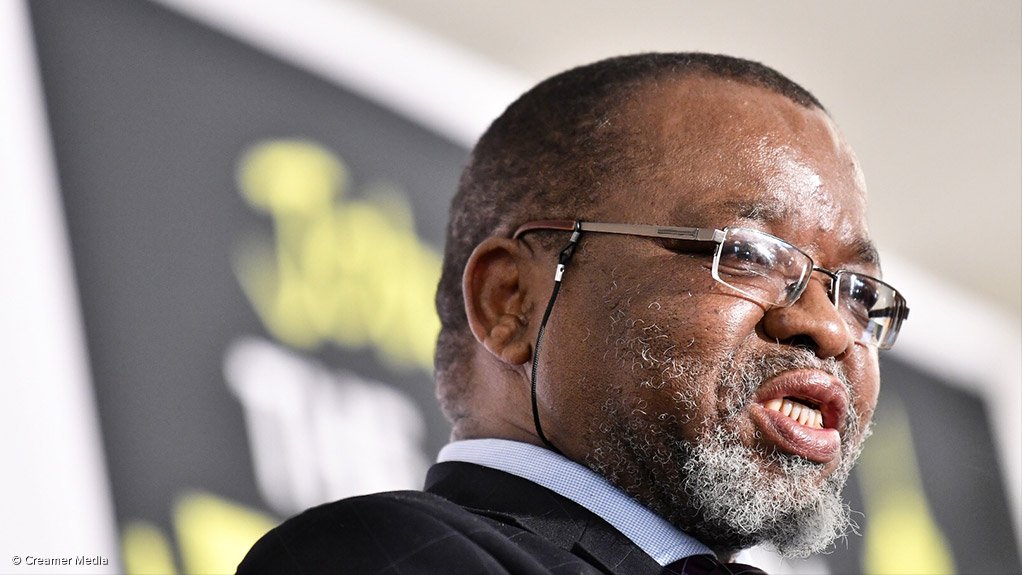 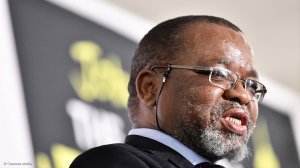 This is because the so-called zama zamas violated the country's laws – starting with being in the country illegally.

According to Mantashe, his department has finalised the artisanal and small-scale Mining Policy of 2022 in line with the recommendations of the Human Rights Commission.

Mthenjane asked Mantashe about the department’s plan to deal with illicit mining activity.

"The vast majority of the illegal miners cannot be classified as small fish because they themselves violate a number of laws, including being in the country illegally.

"We should also not forget that those that have been charged with the heinous crime against the young women of our country in West Rand are these so-called 'small fish', and they are not small fish but hardened criminals."

In August, Mantashe told the National Council of Provinces that the country needed a dedicated team to clamp down on illegal mining in the country.

This came on the back of violent protests that erupted recently on Gauteng's West Rand, sparked by the gang rapes of eight women in Krugersdorp, allegedly by suspected illegal miners.

The women were raped while filming a music video at a Krugersdorp mine dump.

The hearing revealed that, in South Africa, artisanal mining is not legally recognised, despite its growth and the potential opportunities it offers, economically and socially.

Furthermore, these unregulated activities were synonymous with social, health and environmental ills, making it even more challenging to condone and manage.

"In complying with the recommendations of the Human Rights Commission, the department now has finalised [the] artisanal and small-scale Mining Policy of 2022.

"The purpose of the policy is to create a foundation for the formulation of a dedicated artisanal and small scale mining legal framework; promote optimal and orderly exploitation of mineral resources for the benefit of all South Africans; develop mechanisms to legalise artisanal and small scale mining operations and bring them within the mainstream economy; promote health, safety and sound environmental management practices; facilitate entry and meaningful participation by the historically disadvantaged and contributes to job creation, economic growth and poverty alleviation," Mantashe said.

The Department of Mineral Resources and Energy (DMRE) says it is working with other departments to expedite negotiations on a new nuclear cooperation agreement with the US, following the expiry of a previous agreement, with implications for the supply of nuclear fuel to Eskom’s Koeberg power station. The Nuclear Cooperation Agreement on the Peaceful Uses of Nuclear Energy was signed between South Africa and the US in 1995 and came into effect on December 4, 1997, for a period of 25 years. The agreement, thus, lapsed on December 4, 2022. →