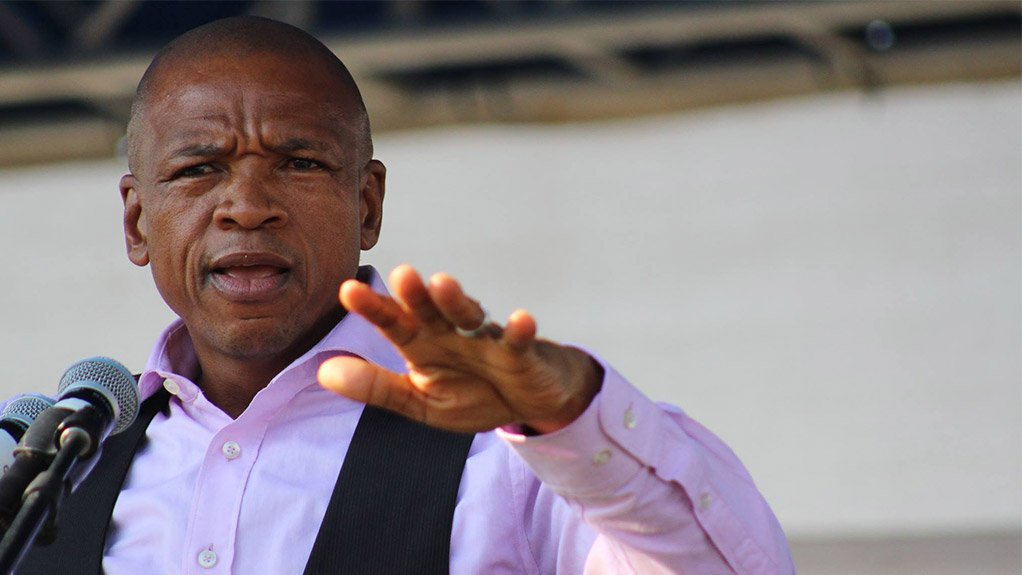 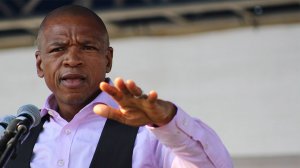 North West Premier Supra Mahumapelo has arrived in Marikana near Rustenburg for the opening of the North West Provincial Legislature and the State of the Province Address (Sopa) on Friday.

Mahumapelo arrived led by a police officer on horseback, carrying the national flag. He greeted North West provincial police commissioner Baile Motswenyane and the Speaker of the legislature Sussana Dantjie.
They walked down the red carpet, taking the salute and singing of the national anthem before he entered the house.
Mahumapelo was expected to reflect on the highlights of his administration in the context of the vision to rebrand, reposition and the renewal of the North West province.
He is set to deliver the State of the Province address in Marikana, just six years after the Marikana tragedy, where 44 people were killed during a violent wildcat strike at Lonmin Platinum Mine operation during August 2012.

Thirty four mineworkers were killed on August 16, 2012, when the police shot them. That incident occurred about 10 kilometres away from the scene of the brutal murder of SA National Civic Organisation leader Sabata Petros Chale in December 2016, and about two kilometres from where low-cost government houses were forcefully occupied in January 2016,

Eleven of the 53 military veterans accused of taking two ministers and a deputy minister hostage have previous convictions ranging from robbery to murder, the Pretoria Magistrate's Court heard on Tuesday.  Of the 53 accused, 42 were granted R500 bail each as the State did not oppose the applications. One accused did not appear in court as he was still in hospital and 11 others would formally apply for bail on Friday. The court heard that the 11 accused had previous convictions, with one of the accused out on parole for murder at the time of the alleged hostage situation.  →