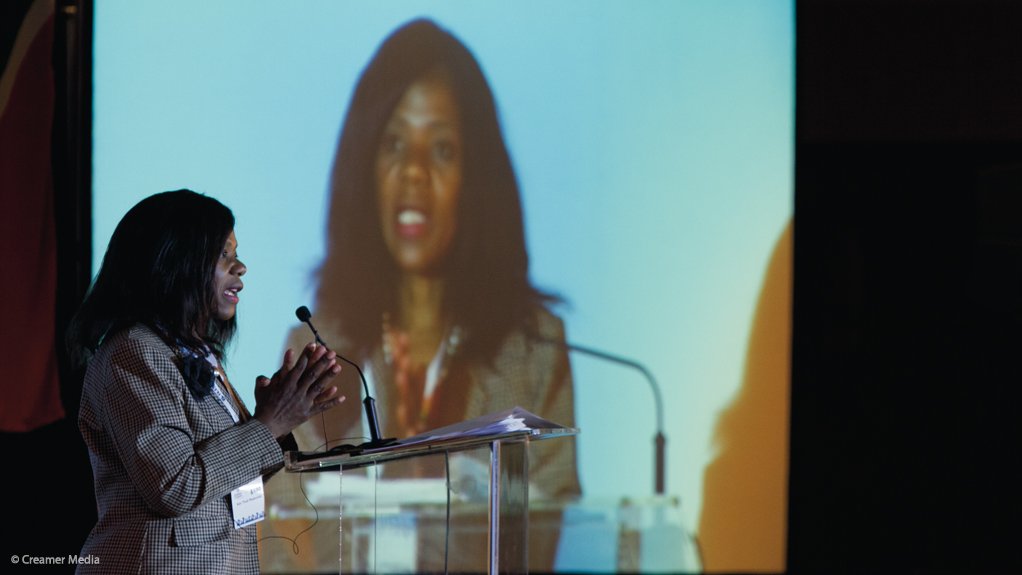 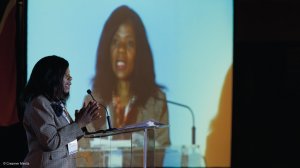 The answers to land expropriation is contained in the Constitution, according to Professor Thuli Madonsela.

She describes the supreme law of the land as a "Christmas gift – there is just so much inside it".

Madonsela was responding to a question, which criticised whether the Constitution dealt with restitution and its benefactors, at the Social Justice Summit on Tuesday.

"Politicians failed to change the existing land system. But you are raising an important question - when you protect rights, it's true that the key beneficiaries of rights are people who already have the rights, already have the benefits. Because for them, what happens is then rights are violated when the state acts," Madonsela continued.

"But if nobody does anything, your rights are fine …. But, in a country like ours, where we had a monopoly game, where people were excluded, it is different from [other countries' situations].

"We're talking about people who were kicked out of the game for quite some time, while the game proceeded. And the game has not been reset.

So when you say everyone's rights are protected, there's a very difficult space we have to negotiate around how do we redistribute. That you can't do by law. You need to engage with people's hearts, so that people can understand why.

In September, the ad hoc committee on Section 25 adopted a bill to amend the Constitution to allow expropriation without compensation, with only African National Congress (ANC) MPs voting in its favour, News24 previously reported.

The bill will be considered by the National Assembly for adoption after the municipal elections.

It is considered unlikely that the ANC would muster the required two-thirds majority to pass it - the Democratic Alliance has been opposed to the amendment since the inception of the process, and the Economic Freedom Fighters made it clear they would not support an amendment that did not place all land in state custody.

Madonsela said it was not true the Constitution didn't "recognise the unjust past".

"The Constitution is like a Christmas gift - there's just is so much inside it. And a lot of people just look at the top, and then they throw it away because they don't find the gift that they want. A lot of these gifts are wrapped; you've got to open it and unwrap it. So I do think that it does have provisions, even the land question, Section 25. It has the answers there."

The summit - arranged by Madonsela, who is the Law Trust Chair in Social Justice at the Law Faculty of Stellenbosch University -comprised two days of deliberations on the topic.

Delegates from around the world gathered for the discussion, under the auspices of the Musa Plan for Social Justice, or Social Justice M-Plan, which was adopted by a multi-stakeholder summit in 2019.

Convened by the former Public Protector and the Council of Social Justice Champions, it aimed to review progress achieved in the implementation of the Social Justice M-Plan broadly, while specifically focusing on fostering economic parity.

Madonsela maintained that social justice wasn't "the core of the rule of law".

"Nobody should be above the law. Everyone should be equally protected by the law, and equal protection of the law does not mean undifferentiated treatment," she said.

She used the example a friend, who was in China in the 1980s, who went in search of underwear, where "all of the shops were saying one size fits all".

"Equality is same treatment when required."

Quoting a Constitutional Court judgment, she said: "Inequality is about treatment with equal consideration."

You treat me the same way as you treat somebody who has been advantaged … That's not equal treatment; that's identical treatment, which … many human rights conventions require that you to redress imbalance.