Local elections: Game over for NFP 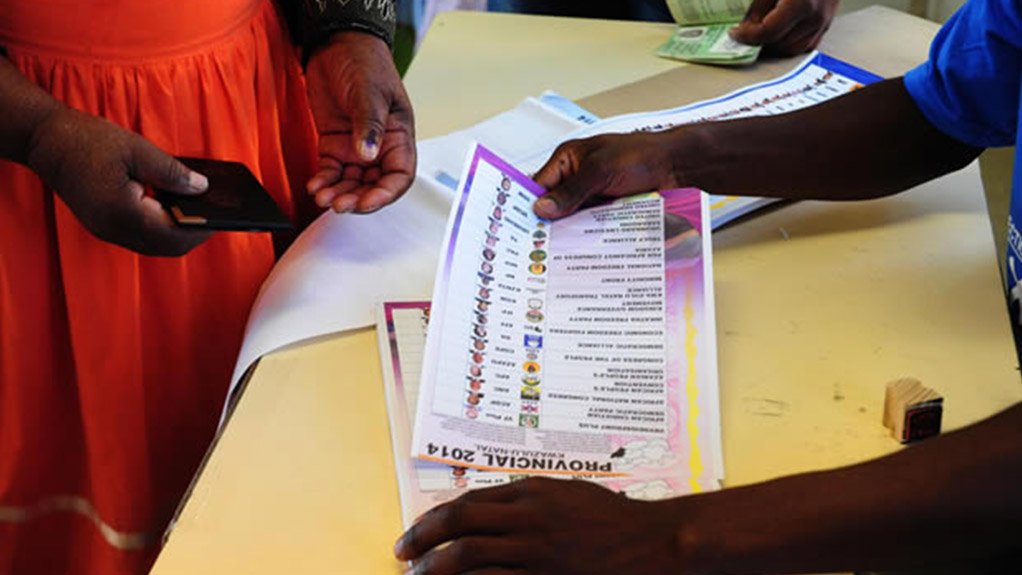 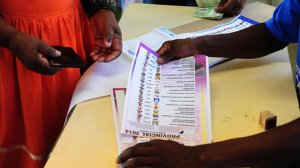 The National Freedom Party (NFP) has officially been disqualified from contesting the 2016 local government elections, an official said on Monday.

NFP spokesperson Sabelo Sigudu said the party’s attorneys informed them on Saturday that they had lost their case in the Electoral Court.

The party had tried to challenge the Electoral Commission of South Africa's (IEC) decision to disqualify it after it failed to pay its registration fee by the June 2 deadline.

"We are going to explore every possible option, including approaching the Constitutional Court on the matter, because millions of people are waiting to vote for the NFP," said Sigudu.

He said the party’s national working committee was expected to meet on Monday to discuss its next move.

Sigudu said he believed the party’s secretary general, Nhlanhla Khubisa, and chairperson Maliyakhe Shelembe had resigned on Saturday because they already knew the outcome of the court case.

Deputy chairperson Sicelo Mabika and treasurer Xolani Ndlovu were suspended pending an investigation into the fiasco.

It emerged on Tuesday last week that the party’s national executive committee - led by Shelembe, Khubisa, and Ndlovu - were responsible for making the R400 000 payment. Ndlovu apparently sent the IEC a cheque, which bounced. He allegedly paid the money after the deadline.

"Because Khubisa and Shelembe are the co-ordinators, they were informed about the court’s decision first. They knew on Saturday that the court had ruled against us. This is direct sabotage and the party is investigating internally, why they did this or who made them do this,”"said Sigudu.

'She is not doing well at all'

He said KaMagwaza-Msibi, who suffered a stroke in November 2014, was shattered by the news.

"She is not okay, she did not attend the national working committee on Saturday. She is not doing well at all," he said.

In an interview with eNCA on Monday morning, the IEC said the NFP would not be included on the ballot papers which were expected to be printed on Tuesday.

In 2009, the IEC disqualified the Western Cape African National Congress (ANC) from taking part in by-elections after the party failed to pay its deposit.

In 2011, the Inkatha Freedom Party was disqualified from contesting elections in the Umzumbe municipality on the KwaZulu-Natal south coast. It had failed to submit its candidate list to the IEC by the closing date.

South Africans were first introduced to the NFP's KaMagwaza-Msibi, a former school principal and mayor in Zululand, in 2011.

KaMagwaza-Msibi, who is also deputy science and technology minister, left the Inkatha Freedom Party just before the 2011 local government elections. Her party formed a coalition with the ANC after there were 19 hung municipalities in KwaZulu-Natal.

Since its formation, the NFP had been plagued by internal battles for positions, with leaders taking each other to court.

Emerging production hubs in the Northern Cape are opening the way for South Africa to be a producer of future-facing ‘green’ metals to support the global energy transformation and to mitigate against climate change.  The two emerging production hubs are the Prieska Copper-Zinc Mine and the Okiep Copper Project Mining tenements. →