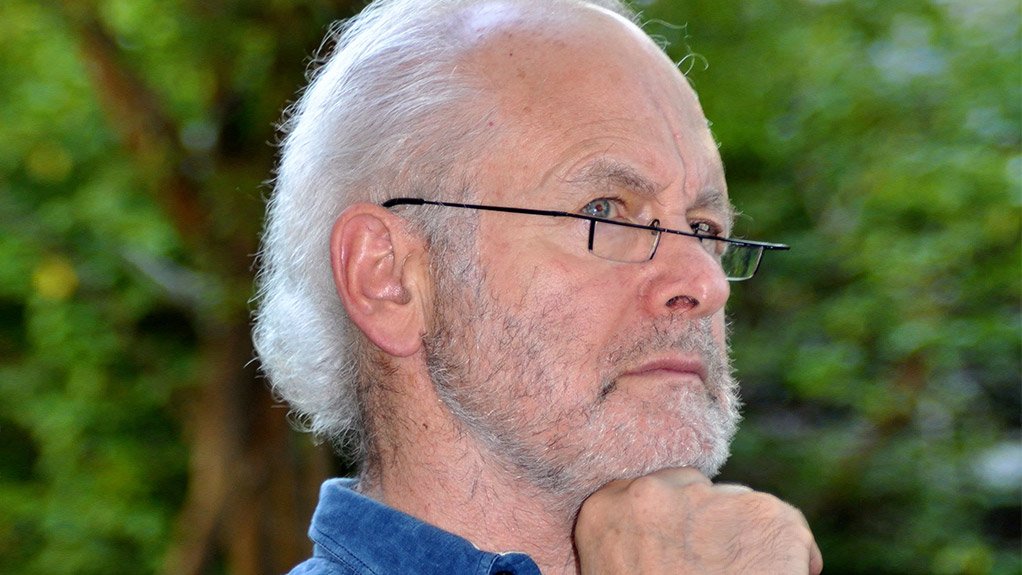 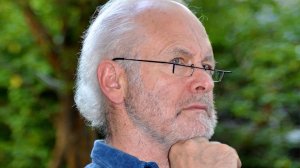 While many eyes have been glued to the drama played out in parliament during the debate of no confidence in the Speaker, it is possible to miss the structural implications, the erosion of the standing of parliament and other public institutions, potentially crippling democratic rule.

Democratic rule comprises a range of elements and meanings, some of which are contested, but for the purposes of this discussion it is restricted to government by elected representatives, from whom the executive is chosen.  Personally, I believe that it is better to understand democracy in a wider sense including popular grassroots structures, but since these are not directly regulated by the constitution they fall outside the scope of this enquiry.

It is important to understand the historical context of the current discussion.  In the course of the struggle against apartheid the ANC and its allies, and increasing numbers of other democrats, rallied behind the demands of the Freedom Charter, whose first clause reads  “The People Shall Govern!”

In order to defuse the demand for universal suffrage a range of schemes were devised by the apartheid government, the “Buthelezi commission” and various scholars to limit its impact via ethnic representation or protection of “group rights”, which were in fact minority privileges.  Attempts were made to incorporate veto powers where any actions of a democratically elected government were to encroach on these “rights”.  Consequently when negotiations were initiated opponents of apartheid suspected potential attempts to curtail rule by the majority.

But much of the discussion around the constitution, although entailing consultation, was fairly specialised.  Not all who were involved in the struggle were conversant with the new relationships established between various constitutional institutions under the constitution adopted in 1996.  In this light it is important to restate how one understands the relationship between a democratically elected government and various checks and balances that are part of current constitutional government.

Any democratically elected government operates within the constitution.  It is charged with acting, whatever the specific policies it follows, to advance constitutional goals and within procedures that ensure that those goals are realised.  It cannot pursue private objectives or irregular activities inconsistent with those purposes, which it is charged to uphold.

The judiciary and various chapter 9 institutions are not there to “second guess” the power of the majority.  The judicial role is to ensure that constitutional obligations to realise democratic rights for all - including life itself, dignity, meeting basic needs and freedom of speech - are not undermined through any misuse of power.  Such irregularity may be through errors made in good faith or conscious attempts to benefit private individuals or members of government.

In this context, how do we interpret various attacks on the judiciary, its depiction as a counterrevolutionary force and the exercising of powers that frustrate the objectives of parliament and government, and hence the electorate?  How do we interpret the exercise of powers of the Public Protector and other chapter 9 institutions?

My understanding is that claims that these institutions, especially the judiciary and Public Protector, stand in the way of a transformative programme or wittingly or unwittingly aid an “anti-majoritarian liberal” programme are misplaced.  What is ignored is that the constitutional provisions that these institutions are charged to enforce or on the basis of which they act are not of purely procedural significance.

It cannot be argued that when chapter 9 institutions or the judiciary flag procedural violations they are using mere technicalities to frustrate the transformatory intentions of the government. On the contrary, the constitution itself has transformatory goals at the heart of the injunctions in it that ought to guide the activities of all state organs

Consequently, where the Constitutional Court is called upon to pass judgment on the actions of an organ of government it is not there to simply police procedures.  In considering the observance of procedures it simultaneously decides whether the constitutional powers entrusted to institutions have been used to further the transformative goals of government or purposes incompatible with that.

Obviously there are court decisions that have directly ensured that some of the rights laid down in the Bill of Rights are realised. But insofar as the Constitutional Court or the Public Protector have addressed irregularities, as with the Public Protector’s report on Nkandla, what we see is ultimately related to ensuring that the transformative goals of the state are not frustrated by misuse of powers or funding.

It is well known that some of the money used to enrich the president at Nkandla was earmarked for meeting basic needs. Consequently there is a very direct relationship between the irregularity identified and the capacity to realise a constitutional duty that is transformative.

What we can therefore conclude is that a false dichotomy is posed between a supposedly transformative legislature and executive on the one hand, and a court and public protector whose powers stand as obstacles to such change on the other.  In fact the courts and the chapter 9 institutions would be remiss if they were not to act to enforce transformative goals, as defined in the constitution.  In truth, the questions that appear symptomatically as “drama” go to the very fabric of our democracy. It is urgent that we defend this.