Leadership in Question (Part Two): Emancipatory leadership is needed, even or especially in a crisis situation

Leadership in Question (Part Two): Emancipatory leadership is needed, even or especially in a crisis situation 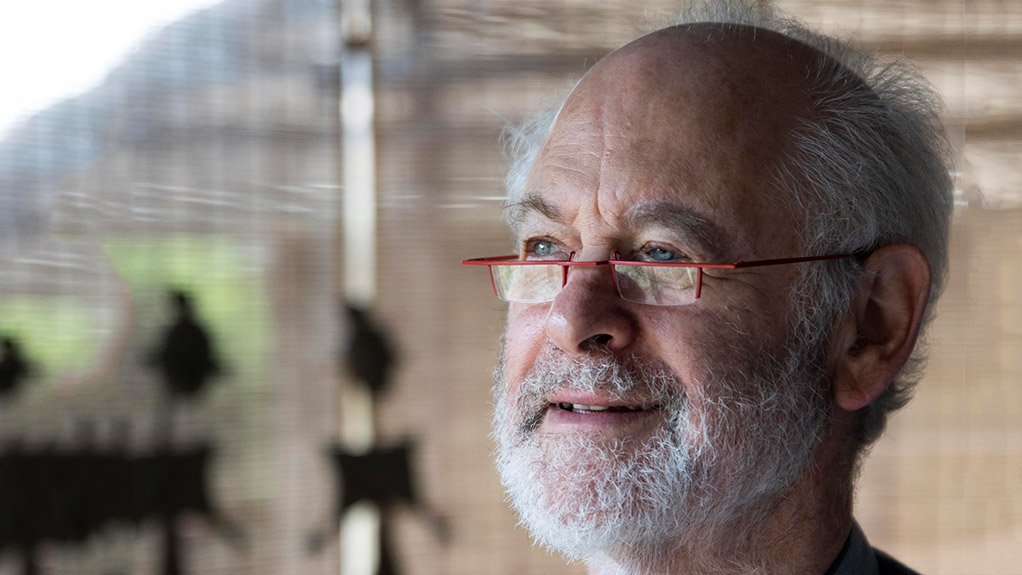 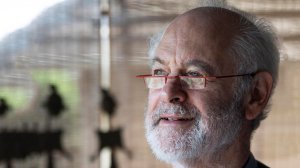 Many textbook definitions of leadership focus on who has the right to issue commands or to demand obedience. While that does sometimes relate to legality in South Africa, this is not the reason why leadership is problematic or often lacks legitimacy.

Unlike some political studies texts, I do not see leadership as standing in an irresoluble relationship with “followers” or feel uncomfortable with the notion of leadership in itself. I do not see respecting or voting for or following a leader or leadership as necessarily denying my capacity as a human being or that of others who accept that leadership. We ought to follow or accept a leadership for reasons that derive from our own understanding of what is needed in a country and what we believe is best for us in the specific context in which we exist.

In history, this has not always been the case in the sense that leadership used to be based on unchangeable hierarchies as in slavery and feudalism, where there was no such thing as an exchange of ideas from the bottom up, something that has been a feature of some moments in South African history.

For leadership to be legitimate or be accepted as necessary and beneficial, it needs to embody values and a programme of action that it will carry out. That a leadership is elected does not necessarily resolve the question whether or not it embraces the values and aspirations of a people. In elections one is not necessarily offered a choice that incorporates one’s needs or aspirations.

In South Africa the ANC continues to be the strongest political party, yet it has lost the willingness to embody in its practices the needs of what used to be its primary constituency, the poor and vulnerable. It has lost the connection it previously enjoyed with the broader population or even those who vote for it. This is the case because if voting is taken as the key or only way of choosing leaders, voters do not have choices that necessarily meet their needs. That is why we may exist in a “choiceless democracy”, where none of the parties on offer can meet the needs of most voters. It is dangerous for that lack of meaningful choice may be one of the reasons why, in some countries, there is a resort to populist alternatives, often opening the way for authoritarian populism or fascism.

This crisis of representation relates to a sense that the leadership we have and the alternatives on offer are not moved by or are in fact indifferent to the plight of the poor. Just this week funding was allocated to try to keep SAA afloat, despite its incurring losses for a decade. It may be that the alternative of liquidation could have cost the taxpayer more at this moment in time. But in order to provide this funding to SAA, do resources have to be reallocated from other departments, notably transport, healthcare, higher and basic education, and a range of state actors charged with meeting basic needs?

That diverted funding would have related, inter alia, to providing a safe schooling environment, including the provision of safe toilets, in a time when toddlers have drowned in pit toilets. This is a problem that has been ongoing for some years and Basic Education Department officials have not abided by decisions to “fix the norms” as the social movement Equal Education and the courts have demanded.

Funding is to be moved from policing in a time when there is malperformance of police, as evidenced in various ways and dramatically in the killing of Colonel Charl Kinnear, which has exposed a deep rot within sections of the SAPS. This is merely one example of a broader failure of police to move anywhere near a break with the lack of trust that apartheid policing evoked. To remedy these flaws requires funding, though obviously that is not the only element in the reconstruction of the SAPS. Likewise, the National Prosecuting Authority (NPA) which is only starting to recover its professional qualities, will lose funding when it has already complained of being under funded in relation to the tasks that are required and the public demand for them to hold wrongdoers accountable.

This is part of a crisis of legality, partly manifested in a selective respect for legality on the side of authorities and many inhabitants of the country. We may be stopped by traffic officers for genuine failures to follow the rules of the road, but we may also be asked for a bribe. More importantly, the powers of policing may be used and have been used for abusive purposes, as in the many recorded cases of security force brutality, increased during the lockdown and targeting a range of marginalised people. There has been continuation of state abuse of commercial sex workers, LBGTI people, the homeless, shack dwellers and others on the margins or in poverty. Police action has worsened their already dire plight. Despite the gravity of the Covid-19 pandemic, xenophobia has been renewed with vigour. But this is action against defenceless foreign migrants, not foreign nationals who live in Sandton and who command wealth. They are safe and are not targeted.

What is evident is that the pain of the poor and homeless and other vulnerable people is no longer embraced by or heard by the ANC.

The type of leadership we have now is important because we are living in a time of all-round crisis, including what now appears an unstoppable drift towards state bankruptcy. (See Carol Paton, “When gradual failure becomes sudden death”, Business Day, 2 November 2020, behind paywall).

We need a leadership that addresses the dire economic situation. We need a crisis response but a leadership that finds a way of doing this without aggravating the plight of the poor. To achieve this, crisis leadership must simultaneously embody a vision of what the future should look like. It is not sufficient to respond on an ad hoc basis to the problems of the country, as in adjusting budgets and reducing debt, crucial as that is.

The word emancipation as in emancipatory leadership is similar in its connotations to freedom and liberation but probably wider, suggesting ever-unfolding qualities that ought to attach to our national condition as South Africans and self-realisation as human beings. The character of our democracy needs, in this conception, to be vibrant, buzzing with ideas and debate and there must be a sense that few matters have been finalised or settled. Even the most basic freedoms can have an enriched understanding if they are part of a debate.

That quality is obviously absent today insofar as debates at every level are very limited, if present at all. There is no sense of excitement that ideas about the present and the future used to evoke. This is not a luxury that cannot be afforded in a time of massive debt and starvation. It is precisely because of the enormity of these crises that we need wide public participation in generating a response.

To struggle over debt levels involves argument but important as that is, it is not debate in the sense in which I am speaking where every element of decision-making or desired decisions are related to an outcome or a series of outcomes that represent the type of country we are trying to build.

The truth of the matter is that there is no longer significant scope for input into what leadership does. We vote leaders into office and then the populace is no longer part of what happens to its own future. Even if more of the needs of the people were met through state action, it is insufficient to just achieve things for or on behalf of the people. The people must have considerable involvement in their own present and future. They need to feel that even if what they want is not what is offered, they have at least been heard and contributed in some way towards decisions.

To offer a leadership that is people-centred requires an historical understanding, appreciating how things have become what they are, a present-centredness that appreciates what exists in all its layers - historical and social - and a future-centredness that understands the complexity of building what is new. Such a leadership cannot develop from existing political parties alone, if at all. It is crucial, in this time of crisis, that we find ways of widening the pool of actors who contribute towards agreement on a future course that will truly ensure an ever “better life for all”, where all can realise their aspirations to the full.

Professor Raymond Suttner is a visiting professor at the Centre for the advancement of Non-Racialism and Democracy (CANRAD) at Nelson Mandela University, Port Elizabeth.  He has been presenting a series of webinar engagements as part of’ the ‘Living History Series’, hosted by CANRAD in partnership with the Department of History and Political Studies.  Suttner served lengthy periods in prison and house arrest for underground and public anti-apartheid activities.  His writings cover contemporary politics, history, and social questions, especially issues relating to identities, gender and sexualities.  He blogs at raymondsuttner.com and his twitter handle is @raymondsuttner.  He is currently preparing to write memoirs covering his life experiences as well as analysing the periods through which he has lived.