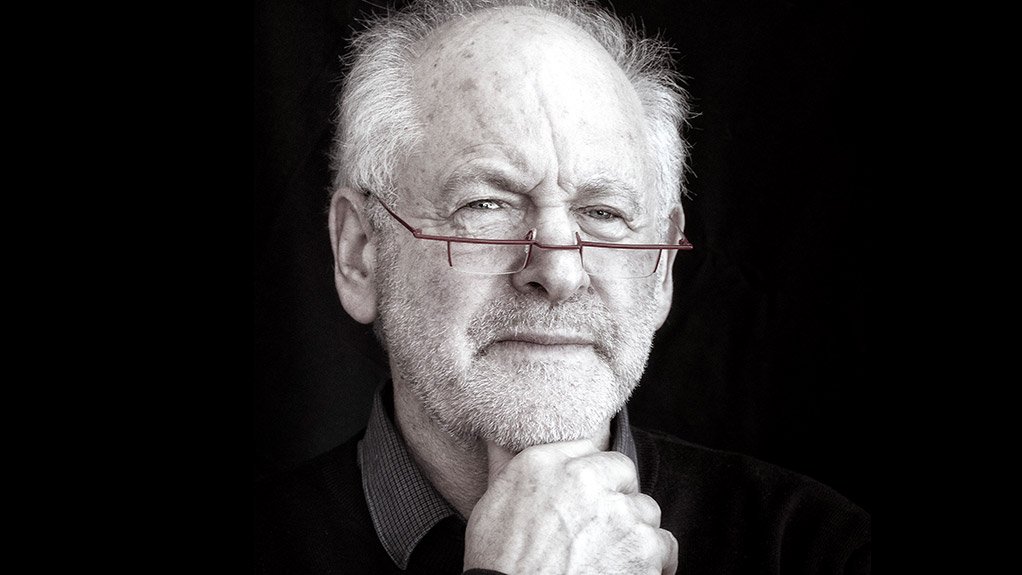 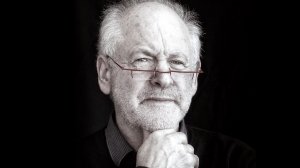 Very many South Africans are worried about the character and quality of leadership of the country and continue to hear allegations of corruption against more and more people. There are constant acts of illegality perpetrated by individuals in positons of authority.  This forms part of a broad range of features that represent the lawlessness that reigns.  The law that is intended to safeguard our lives and freedoms is being systematically undermined, including by the very people charged with its enforcement, (with the notable exception of the judiciary).

We know that President Jacob Zuma represents the worst feature of abuse of power.  But there is insufficient elaboration of how we understand the leadership we need and particularly ethical leadership, a phrase constantly used.

At one level one needs competence, being able to do what is required for a particular job.  In the eyes of some Zuma is automatically disqualified because of his limited formal education.  This is a mistaken reason in that it equates formal education with education per se, or understanding.  There is a failure to recognise that one can become “educated” through a range of processes, in and outside of formal educational institutions.  If we were to disqualify people from leadership on the basis of lack of formal education there would never have been some of the greatest ANC/SACP leaders like Walter Sisulu and Moses Kotane.

Zuma may have passed through very little formal education but he is no fool. The problems  identified with his leadership have nothing to do with lack of degrees or not having read this or that book but with his indifference to ethics and willingness to do anything to benefit himself and whoever he is attached to at a particular moment. We need also, in recognising what we want to remedy, that it is not simply dishonesty and corruption that is objectionable but a range of other features, including violence meted out in a range of ways and appeals to the most chauvinistic and patriarchal versions of customs and cultures.

The problems of Zuma’s leadership are not in the final analysis a question of competence for a political leader is really a leader of a team. The president need not know everything about everything, although someone like Thabo Mbeki often involved himself in many of the details of various cabinet portfolios. Good or bad that may be, but it was not a requirement for the job.

Competence in the context of doing the job of president means having an understanding of the workings of government, how ministers and civil servants carry out tasks or fail to do what is required.  Leaders also need a reliable way of understanding how funds are used and to recognise where there are failings or irregularities, which they are expected to curb.

Certainly, the various (mis)deeds of Zuma make it easy to say what we do not want but it is important to state what is needed and try to cast this into a systematic and identifiable set of characteristics that guide us.  We need some clarity on what we understand by ethical and other qualities required of leadership.  The focus on the “race” for the ANC presidency assumes that ethical leadership will be found in the ANC or alternatively in other political parties.

It is important not to simply start with people who are already leaders, as including in their ranks one or more person bearing the qualities from which we need to choose.  We should identify the qualities that comprise a leadership that is ethical and responsive and evaluate any prospective candidate or encourage the emergence of new candidates, wherever they may be located, and assess them against that standard.

What we have at this time is many who were instrumental in bringing Jacob Zuma into the presidential office or served loyally or even fawned over him as cabinet ministers or members of the ANC NEC.  Some have entered into the “race” for the presidency and articulated in more or less bold or guarded ways how they will bring to book any person who has acted corruptly or illegally.  This is something that none of them have done in the last 10 or more years, some being instrumental in helping Zuma escape accountability. That obviously raises a warning signal at the level of trust.

Because there is currently only one “show in town”, that of the ANC and other parliamentary parties, there is a reluctance to look beyond the paradigm that sees representative democracy as being the only form of democracy and the only place where we realise ourselves politically.  But this is a time when boldness is required, through setting off afresh in directions that may be different from conventional politics.   We should not abandon party politics, but there are other spaces where individuals can organise themselves around issues that concern them and this may lead, over time, to building links between similar grassroots or other civic organisations in various parts of the country.  These may comprise people in faith-based organisations, professional bodies, youth, students, workers, landless people, women and many others.

That is not to say that the notion of extra-parliamentary politics is restricted to the grassroots.  The memory of the UDF of the 1980s is periodically invoked as a model to be resuscitated.  That may not be appropriate at this moment, in that those who have articulated their outrage over recent developments go beyond the broad, mainly popular constituency of the UDF and include Business Leadership South Africa. This is a very important development –that Business Leadership South Africa- were prepared to march in protest.  That needs to be given full weight in any renewed democratic project.

The development of a new alliance of forces aiming to rebuild our democracy will not happen quickly. That there have been marches and protests has been important but insufficient for sustainable politics. The recognition that the results may be slow in coming tends to deter many people from considering these alternatives seriously. Even if the situation is urgent, if the formal space of parliamentary politics is not working then we need to look afresh, albeit in a provisional manner.  We should do this without set formulae for what is required in building a leadership that can be monitored, that is close to its constituents, that has a vision that bears a close relationship to what people need.  That closeness will derive from building from the grassroots local level and also from those with sensitivity who are located at higher levels of society, as is the case with business and other professionals.  That does not mean abandoning any existing sites of politics, but augmenting these.  There may also be alliances developed between new forces and those already in existence, including sections of the ANC and other parties.

The qualities we need from leaders now are not found, in the main, in the various presidential candidates of the ANC.  These include:

Integrity and trust. One of the key requirements of a leadership is to be trusted and that means people recognise that what you say you will do is what you will in fact do, or try to bring into effect. They believe that you will do your best to ensure that what is undertaken or required happens. This, rather than something else that undermines what has been undertaken, or instead enriches the leader or people with whom the leader is associated.

Service.  Leaders ought to be imbued with a service ethic.  That is a statement that evokes cynicism in today’s world with so few leaders seeing themselves as “servants” of the public. That was not always the case with the ANC.  Chief Luthuli spoke of the “gospel of service”, a phrase used earlier, in 1927, by Mohandas Karamchand “Mahatma” Gandhi.  Notions like building the “new person” were advanced by the ANC in post-apartheid South Africa, without much impact, but with the worthy intention of inculcating an ethos of service in cadres. Regrettably it passed without significant impact.

Vision. Leaders need a vision.  By vision I do not understand being a “visionary” or someone whose thinking is “ahead of his or her time”.  It is precisely in being in tune with one’s time that one develops a vision that resonates with people whom one represents.  A vision does not derive from being very clever or brilliant but for those who believe that “the people shall govern”, as the Freedom Charter says, the vision needs to derive from the people whom one is supposed to serve.

That means that leaders ought to listen to those whom they represent, those who have delegated them to perform certain tasks on their behalf.  The leaders need to hear what people think and want.  People do not usually articulate their needs and grievances in textbook formulations. They are able to say where things hurt, what their problems are in concrete terms.  Leaders need to know that in order to provide answers that are not simply generalised slogans they will need to respond to the specific way in which people feel aggrieved.

All the great leaders like Nelson Mandela, Oliver Tambo, Walter and Albertina Sisulu and Chief Albert Luthuli and Chris Hani were known for listening for hours and hours, in order to understand exactly what concerned people.  This means that when a leader aims to address an issue the communities concerned will see that what leaders do derives from what they have heard.  This may be a very practical question, like why water pipes need to be in one place rather than another. It may, on the other hand, relate to a broader political issue.

The vision that a democratic leader develops derives from input.  It means that members of communities “recognise themselves and their problems” in the formulations that are articulated in the vision. That means that these are not just big words or clichés from revolutionary textbooks but both general notions of freedom and concrete questions that relate to their lives. That vision will be elaborated and extended over time, through this interaction.

Connection and concern. To develop a leadership that is focused in this people-centred way will take time. It will require developing a new cadre of leadership who have the necessary humility, passion and compassion in order to address the multiple problems that need to be remedied in order to recover and extend our freedom.


Raymond Suttner is a scholar and political analyst. He is a Part-time Professor attached to Rhodes University and an Emeritus Professor at UNISA.  He served lengthy periods in prison and house arrest for underground and public anti-apartheid activities.  His prison memoir Inside Apartheid’s prison has recently been reissued with a new introduction covering his more recent “life outside the ANC” by Jacana Media. He blogs at raymondsuttner.com and his twitter handle is @raymondsuttner